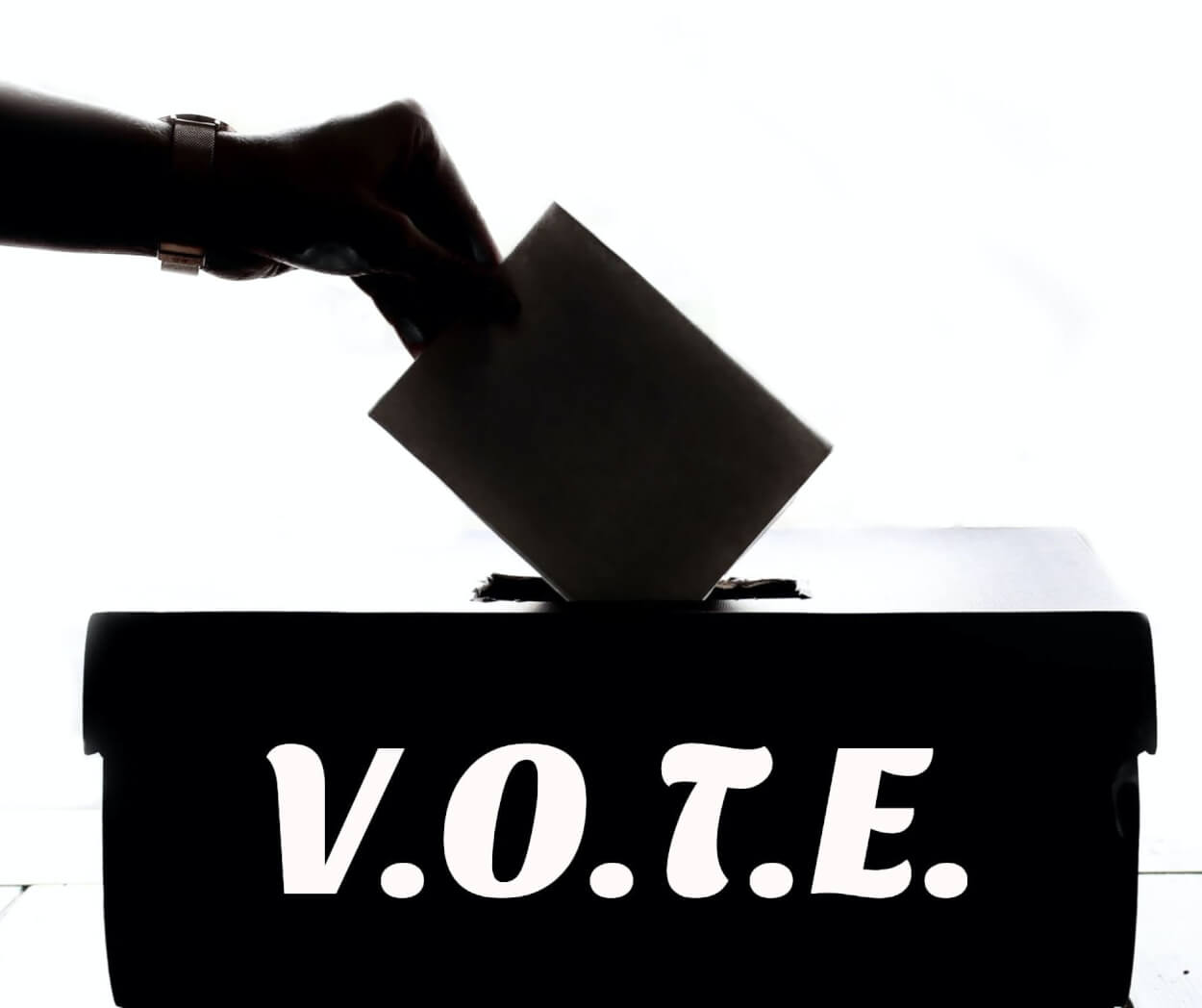 This election is historic.

They all are, BTW.

National elections have been a part of my professional life as a TV journalist since Reagan/Carter in 1980.  40 years, 10 elections.

Because I’ve been a journalist that long, I don’t talk about my political leanings.  That would lose viewers, and my bosses would hate that.  It’s actually in the company handbook that I can’t show my political loyalties publicly.

I see many of my VO colleagues are quite willing to share their political views.  The ones who differ from me I take note of.  Sadly, it does color my opinion of them, even though I never speak of it, and I try not to hold it against them.

Personally, I think it’s smart to NOT show your political leanings for the sake of work opportunities, and I talked about that in an article called “The Consequences of Controversy”

But, sheesh…this was not going to be blog about politics, so I apologize.

Instead, it’s a chance to use awareness of the election-at-hand to capitalize on an acronym I just made up:

Do I have to remind you that consistency is one of the hallmarks of being a freelancer?

Not that long ago, I wrote a very transparent blog sharing my auditioning frustrations.  “My 5-millionth Audition” bared my soul of VO despondency.

Voiceover can be a lonely profession requiring a boatload of internal fortitude.

Do some voicing every day.

That’s different than “talking”.  It’s professional.  So, practice, audition, read & re-read. Take coaching.  Do something to train your voice EVERY DAY.

Immerse yourself in this business to understand the unique intricacies of it.  It’s OK if you blindly do it some days without really understanding why you’re doing it.