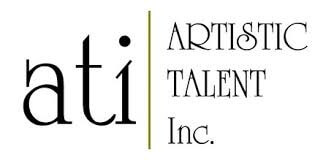 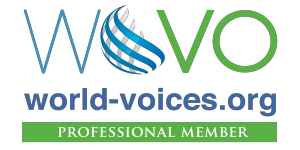 Dave lives in Las Vegas where he was the main news anchorman at
NBC & CBS stations for a total of almost 30 years.
But about 12 years ago, he found voice-acting, and started
CourVO.com, to launch into freelancing.
Now he’s doing it full-time, ALL the time.

In the process, he’s written more than 3000 blog articles on voiceover
and published a book on the subject.

Click the video to discover why your business needs THIS businessman!