MORE THAN JUST A VOICE
The REAL Secret to Voiceover Success

Hundreds of thousands of Radio & TV
commercials play on the airwaves every day.

SOMEONE voices those spots, and it could be you!

Voice Actors are paid to be the voice on documentaries, corporate videos, audiobooks, explainer videos, medical/technical narrations, and TV promos, and they got there by being smart about their freelance business. Sure, you have to be a good speaker, but that’s less than half the battle. Today’s successful voice talent is equally adept at audio engineering, marketing, social media, accounting, and writing.

More Than Just A Voice: The REAL Secret to Voiceover Success fills in the blanks to get you there. Each chapter tackles a topic that shapes you into a well-rounded freelance voice over talent…More than Just A Voice!

“In his book ‘More Than Just a Voice’ Dave gets to the heart of what it takes to be successful as a voiceover talent. It’s an awesome combination of industry info, professional guidance, and personal mentoring from a friend.”

Author of 'How to Start and Build a 6-Figure Voice Over Business', www.VoiceOverRevolution.com

Inside this book you’ll discover… 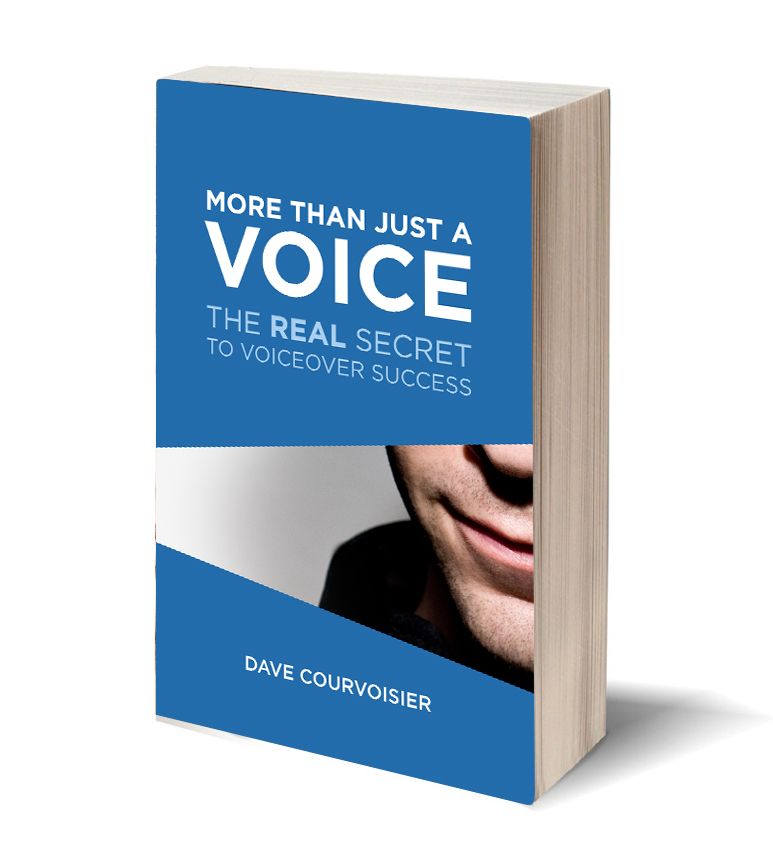 “~ Congrats Dave for this excellent book, a true resource for all things VO”

“I have recommended Dave’s blog to so many voice-actors over the years and now all that information is organized in one publication, completely updated and categorized. Congrats Dave for this excellent book, a true resource for all things VO.” 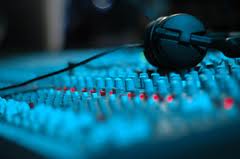 “~ You wanna know the real secret to voiceover success? Turn your TV off, lock your doors and read Dave’s book!”

“I could literally write a book on how amazing Dave Courvo’s book is and I still wouldn’t come close to expressing its complete awesomeness! This is not just a book, it’s a survival guide and a road map to turning your dream of becoming a successful voice actor into a reality.”

Dave Courvoisier is the nightly news anchor at the CBS-affiliated TV station in Las Vegas, NV: KLAS-TV. anchoring weeknights at 5, 6, and 11pm. Before that, he anchored at the NBC station, bringing to 25 years his total time on the air in Las Vegas. He has garnered numerous local, state, regional and national awards for work with disadvantaged children through his weekly profile of adoptable children on the “Wednesday’s Child” program. Dave has also won several Television Arts and Academy awards (Emmys), and serves on the board of BoysTown NV.

In the last decade, Dave has also become a freelance entrepreneur in the area of voice-acting; launching his own voice-acting business, recording for global clients in his private, professionally-equipped studio, and blogging for the voiceover community on “Voice-Acting in Vegas”. Dave has narrated over 40 audiobook titles, and is experience in medical/technical narrations, explainer videos, radio and TV commercials, as well as documentaries and corporate training videos.

Dave quickly gravitated to the promise of Social Media for his marketing needs, and hosts a number of online VO community groups and forums on most popular social media networks. He has given numerous presentations on the subject of social media and voice-acting at several Voice Over conferences and unconferences, as well as webinars, seminars, and industry panels.
Dave serves as the Exec. Vice President of World-Voices Organization, a voice talent industry trade organization, is a social media coach for Edge Studio, and was named one of the most influential VO bloggers of 2011.

Dave is married to Victoria Courvoisier for 30 years, and has three 20-something daughters, two of whom have graduated from college. Dave drives a collectible Chevy SSR, plays racquetball, and sings at the Desert Spring United Methodist Church. 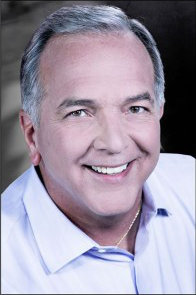 ” ~ This book is an indispensable resource filled with bite-sized, practical information.”

“But don’t believe me. Stop reinventing the wheel, read this book, and benefit from the most prolific and terrific VO-blogger in the business.”

” ~ Courvo scoops it again! This man does not sleep.”

“Dave’s book is a must have for anyone involved in communications, professional interaction, electronic media & promotion…”

” ~ Essential reading for any voice actor.”

“This book, culled from the best of Dave’s prolific blog, is essential reading for any voice actor – whether new to the business or a working veteran.”