“Broadcast Quality” is a Fabrication 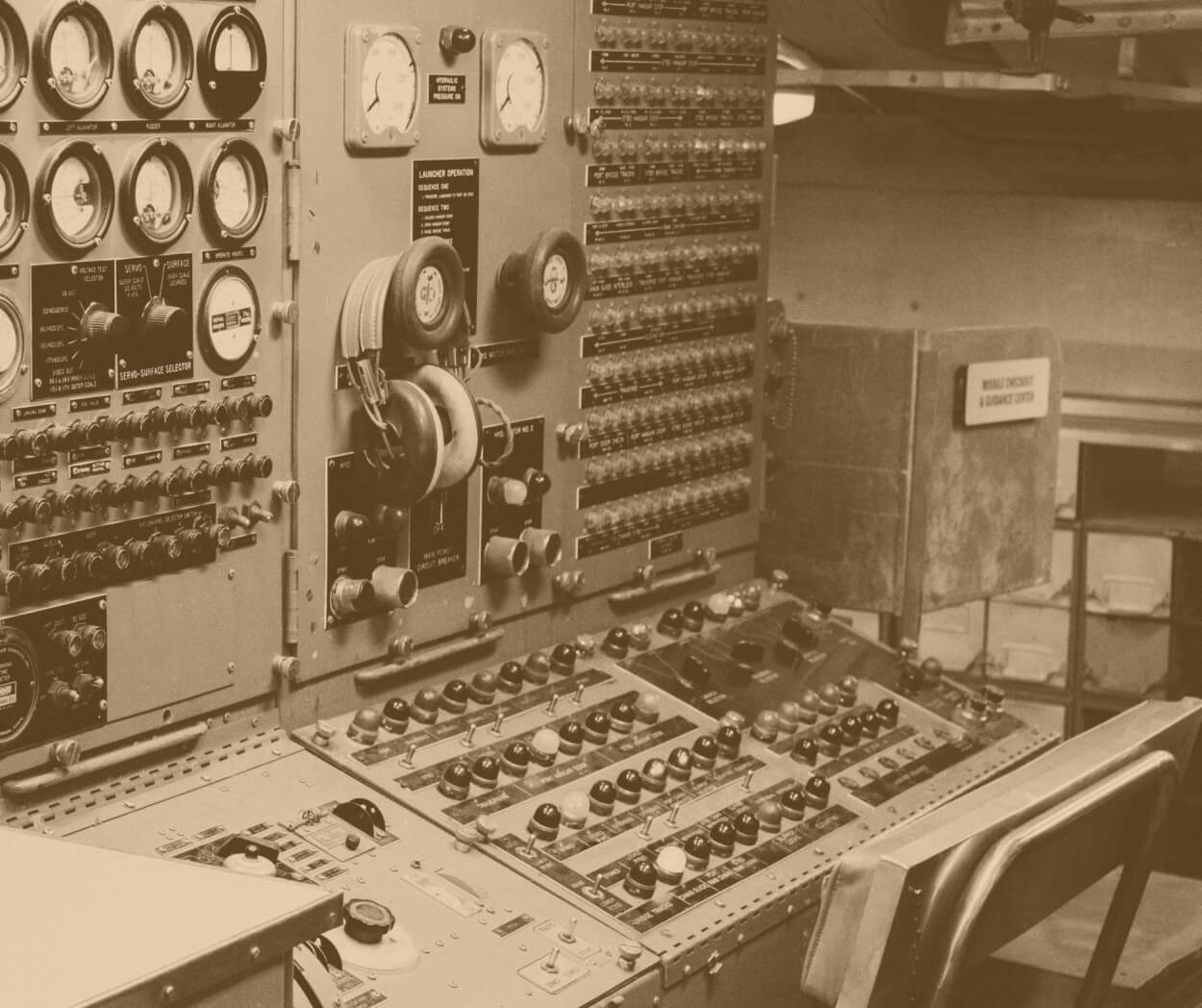 After the telegraph and the telephone… it was tops.

Then TV came, and joined the broadcast club.

Broadcast engineers were an elite class who set standards.

There was a place for audio that was “Broadcast Quality”.

THE QUALITY GOT LOST

There certainly IS a unique quality to the traditional broadcast signal, but it doesn’t match the definition of quality you’ll find in Webster’s:  “…high grade, superior, excellence…”

In its time, the parameters that early broadcasters set for the quality of the signal was a necessary baseline, and later a threshold or a standard.

Then came FM, the internet, streaming, and corporate takeovers of a dying medium.  Radio listenership dropped.  So they got creative. They devised “HD” radio, and gave the sound some POP.  They had to overcome bad airwaves, over-modulated DJ’s, disenfranchised clients, hyped imaging, disillusioned listeners, and bad speakers.  Radio Broadcast quality became almost distorted.

Similarly, TV started punching up their sound signal.  All manner of equipment was devised to process and compress the signal for intense “presence” in the ears.  To compete with Hollywood, internet streaming, and an ever-improving video quality, TV broadcast sound could barely hold its own.  People noticed the boosted volume when commercials popped-up… and it was not good.

THAT’s what “broadcast quality” is today, and you don’t want any part of it in your voiceover product.

Believe me, I was and still am in traditional broadcasting, and you would not believe the racks of equipment in the engineering area and at the transmitter site for boosting signal.

When COVID-19 came along, and the cushy network and professional studios of (mostly) LA and NYC got shuttered…the home studio began to reign supreme like never before.  Talent that depended on those professionally-engineered studios for their livelihood scrambled to learn the intricacies of home studio acoustics.

By it’s very nature, private home studios are different from the pro shops.  Not worse, just different. Much different.

So much so, that the pro audio engineers began to fear for their future as home studios proliferated.  They convinced a lot of their clients to impose draconian demands in their instructions to the auditioning voice talent…and alla sudden, BROADCAST QUALITY became a thing again.

Talent began to notice that clients were giving minimum equipment standards, even naming certain microphones and pre-amps that talent MUST USE to qualify for the audition.  Some clients even began to demand that their engineers take remote control of the talent’s equipment during the session to insure “broadcast quality”,

It was and is a bunch of hooey.

Even now that COVID is beginning to subside, and pro shops are opening again, “broadcast quality” survives in audition directions.

Don’t process, and compress, and apply all manner of effects to “punch up” your audition.  Clean up some noise if you must, and maybe normalize.  That’s it.

Even if your voice is going out over radio and/or TV, don’t try for broadcast quality in your audition or the final product. If those clients/stations/broadcast outlets want to screw-up the sound when they send it up the tower…that’s their business. Chances are what’s coming out of your studio is already much better than “broadcast”,  If you saw the audio booths in the TV stations I’ve worked at, it would send shivers up your spine.

So make your auditions plain vanilla neutral and clean.  It’s the talent they’re paying for, not your audio engineering prowess.

So much for BROADCAST QUALITY.

Now if we could only get clients to dismiss the ridiculous and nebulous “conversational” direction in copy, we’d be set!