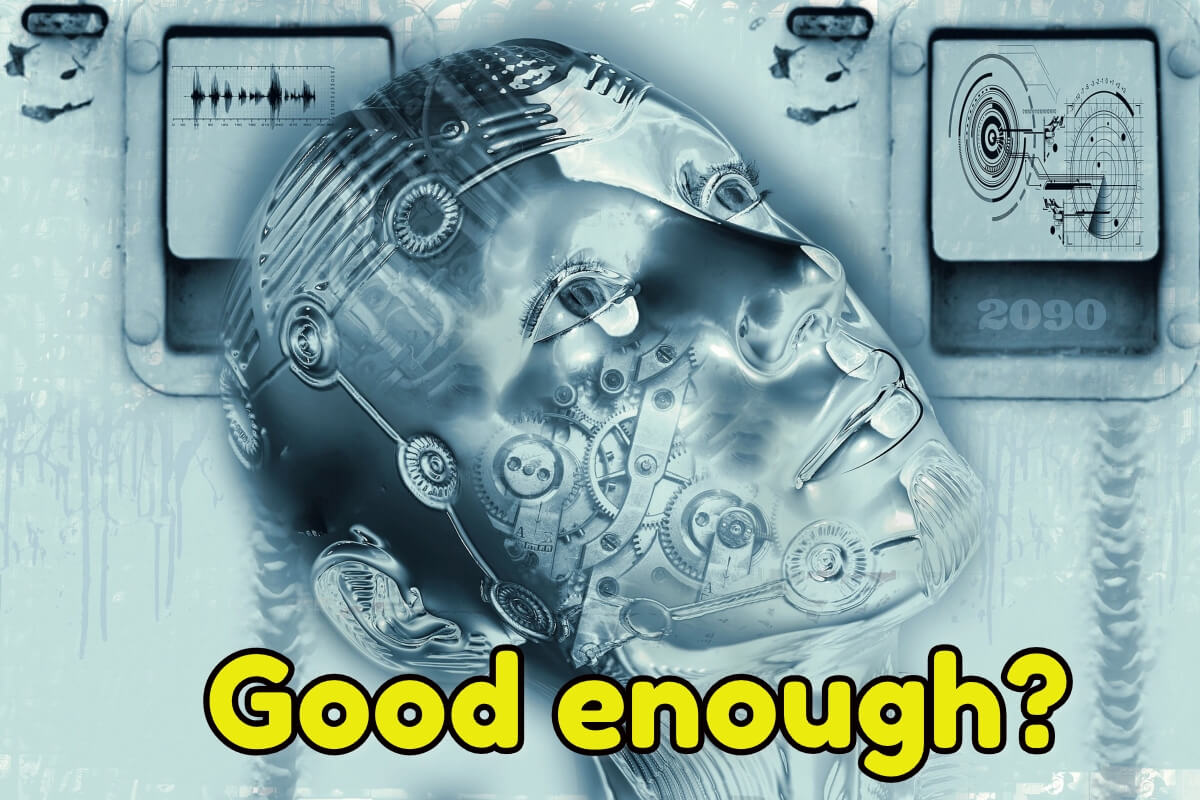 Looking back, no other topic has taken up more space on the pages of this blog than perhaps this one:  synthetic voices.  It’s right up there with the demise of ISDN and warnings about unscrupulous coaches, P2P’s, and demo producers.

Since 2009, I’ve been hammering away at the idea that synth voices would “soon” be replacing us.  Obviously it hasn’t yet, but also never has it felt so imminent.

Coders must be drinking more Mt. Dew these days.  The pace of all AI progress just seems to be jumping off the motherboards.

When I last wrote about this, my friend Marc Cashman, a long-time voice actor, and voice coach, wrote me a short email.  He’s convinced this is the single biggest impending threat to our business.  And don’t think if you’re a client, a producer, and agent, or an audio production facility, that you’re immune to this trend.  Once it’s available.  You’ll just be bypassed along with the talent.  And in a sense, it’s already here:

1) Ours is not the only profession

Look at photography, publishing, car manufacturing, long-haul trucking, machine tool-making, teaching, cleaning services, etc.  The list is endless.  Apparently the end-all-be-all of the digital revolution is to do away with meaningful employment for all humans (except health-care and coding).

2) Voice actors are actually contributing to their own demise

So hungry for work, voice artists are being paid to contribute their own voices to the science of designing artificial voices.  That’s right…to MAKE voices, you have to START with actual voices.  That means voice actors are making giving an extensive library of audio samples from which the new generation of AI developers can use to make synth voices.  It’s like Airline Pilots showing autopilot designers how to take-off, fly, and land an airplane, so they won’t have to do that drudgery for actual money!

Forget tech giants like Google, Microsoft, and Facebook, a little-known company called Wellsaid is poised to make the next giant leap in this space. Apparently new advances in “neural network technology” are putting human-sounding fake voices within reach.  Read this article on TechCrunch.  ….and along comes Speechelo.

I’ve been called on the carpet before for beating this drum.  I’ve been accused of exaggerating, scaring the rank ‘n’ file, and needlessly stoking the flames of anxiety.  Maybe so, but trends start somewhere and then take off.  I’m sure a farrier (person who shoes horses) smirked when the first Model “A” Ford drove by.  I’ll bet Smith Corona factory workers laughed when IBM predicted we would all have a computer in our house (back then, they could fill a living room).