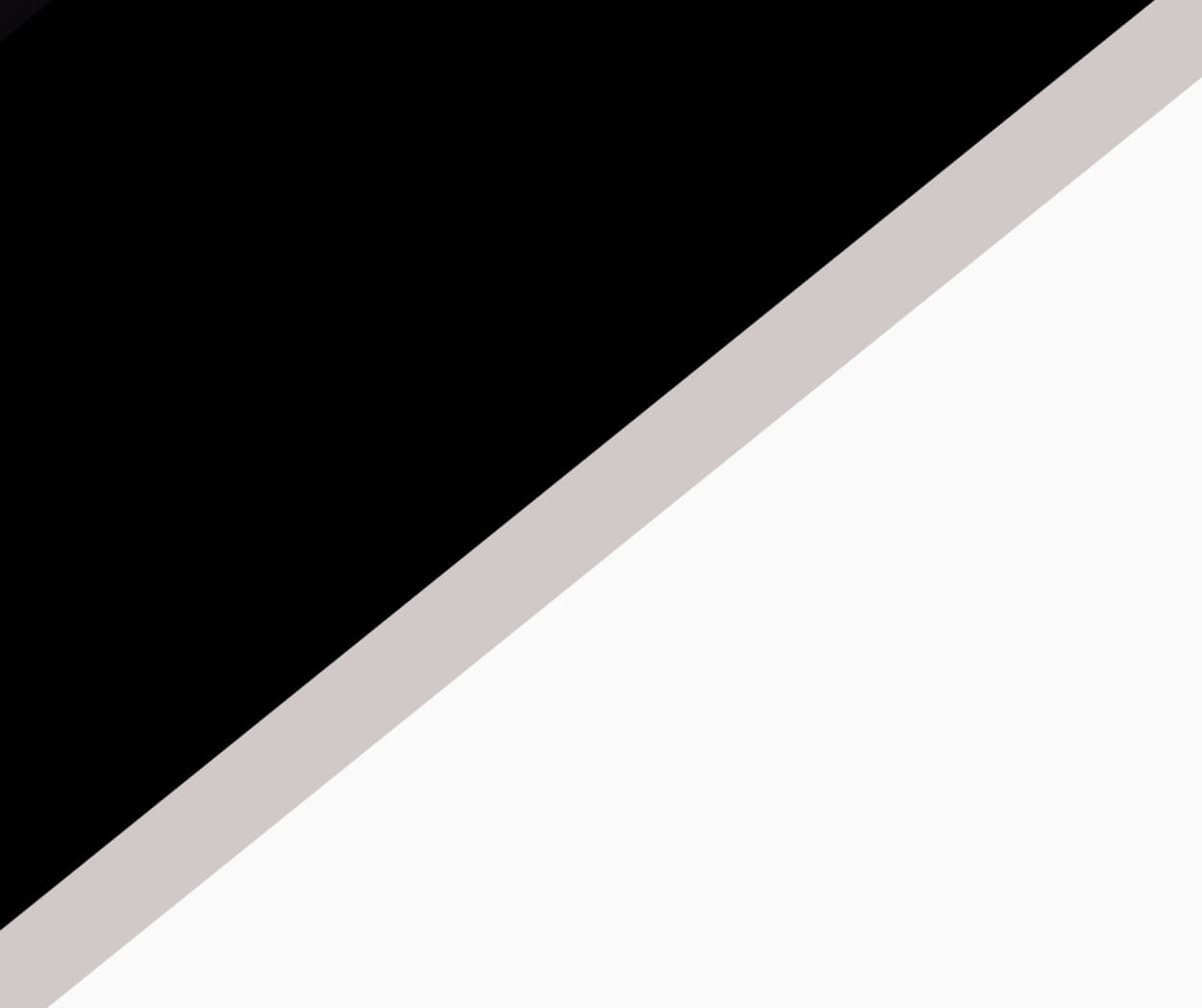 Do you find yourself just shaking your head in disbelief these days?

Pick a topic.  Choose an issue, an area, a discussion, a fact, a finding, a thought, or a supposed truism, and you will find vehement disagreement.

The presence of such schisms don’t rear their ugly head TOO often in our business of voiceover.

…and even there, I see disagreements, but usually they’re respectful… not blood-veins-sticking-out-in-the-neck shrieking at each other.  I’ve seen maybe more political topics come up in online groups lately than I’m comfortable with…but I suppose that’s inevitable that the world “out there” spills over into our voiceover tribe.  We’re not monolithic.

Voice actors – for the most part – are sensible, hard-working-civil, and tolerant folk.  But the intense acrimony all around makes us collateral damage.

And don’t think November 3rd will solve anything. It might only make it worse, no matter WHO wins.

Read A TALL FALL TALE, where I posit that it behooves you to tread lightly in proclaiming your political allegiances in the interest of keeping the maximum number of clients.

More than a few VO friends privately told me that keeping their political integrity was more important than maintaining a client who might disapprove.  I see that clearly in the new group of talent who make up Blue Wave Voiceovers.

The fact is…issues are almost never THIS or THAT exclusively, even though you feelings on the matter may be rigidly set in stone.

Most touchy cultural issues today are messy… with wild claims on both sides, and very little willingness to compromise, or agree on a middle-ground.

A phrase from the book “The Coddling of the American Mind” caught my eye.  Authors Greg Lukianoff and Jonathan Haidt put forward three succinct untruths they see as infecting the health of especially young people today:

It’s that last one that grabbed me in the midst of election enmity.  It’s never that easy…almost never truly black ‘n’ white.  People are complicated, their beliefs often in conflict…in short…it’s messy.

An excerpt from Lukianoff and  Haidt’s book:

“…reality is always more complicated than the narrative, however, and as a result, people are demonized or lionized – often unfairly…”

Historically, politics in the US of A — although heated — usually found compromise. I think of the two Irish-descended icons of power:  Ronald Reagan and Tip O’Neil.  Two of the most powerful men in Washington, who butted heads on their vision of America, but who always found a way to meet in the middle. (They were close personal friends, too).

I’m also reminded of the respectful close relationship that Antonin Scalia and Ruth Bader Ginsburg had…even though their politics hit both ends of the spectrum.

Where am I going with all this?  Nowhere specifically, other than to lament the rise of rabid tribalism, and the loss of civility.  It doesn’t have to be this way.

Living in a crowded world with so many other humans, we rarely get everything we want.  Firmly stand your ground if you want, eschewing all other outcomes, but in the end,  your counterpart — who feels just as strongly as you do — is probably more like you than you care to believe.

See the grey and make life easier for yourself and those around you.