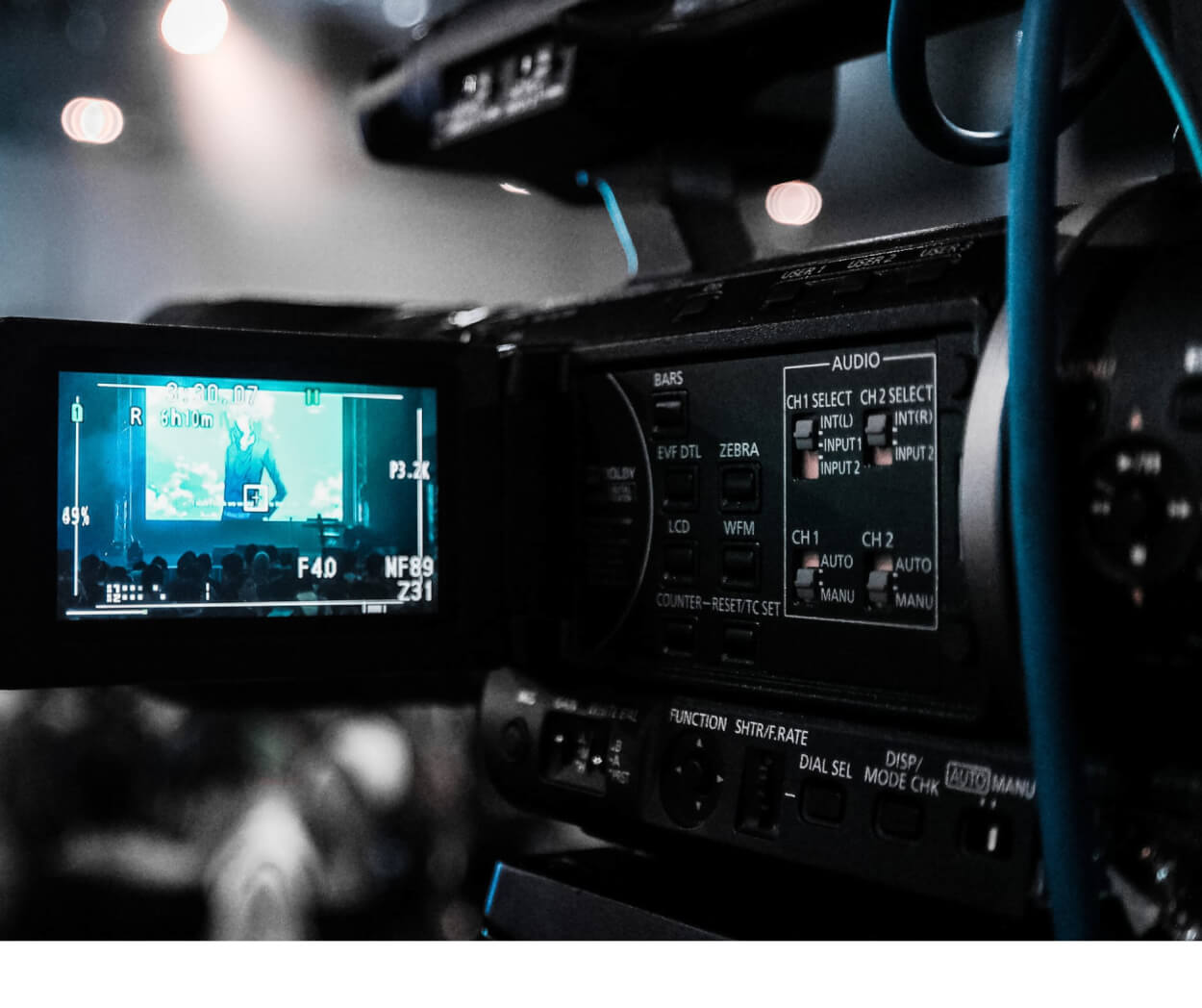 The worst thing I could do is bury the lead, so I won’t.

I’m going back into TV News as an anchorman.

The wrinkle (and the new challenge) is that I will be doing the morning news.  This will require getting up around 2am, and being on-air from 4:30-7am every morning.  There are some other duties, but that’s the gist of it.

Am I giving up on voiceover?  Oh, no no no!  Too much time, effort, practice, and blogging has gone into VO to let it go now.

I’ll have to watch my P’s and Q’s.  No political spots, no commercial stuff in the Las Vegas market.  No network promo’s…that kind of stuff, but the non-broadcast material is (and for me, always has been) fair game.

I’m happy about it.  The ABC affiliate in Las Vegas (KTNV) pursued me for the better part of a year — through COVID and everything — to be their morning anchor.  That’s mighty flattering.  Then, there’s the matter of age.  How many 67-yr-old white males are being recruited to come back to work?  Most of us are being booted out the door about now.

As one of my colleagues put it:  “I guess Dave had a little gas left in the tank.”

Voiceover never brought me the sort of break-away success I had sought for years.  See my recent blog that explains.

Being a newsguy was more of a curse than a blessing.  People could hear that “news delivery” in my speech patterns.

When you’re good at something, should you walk away from it?…or accept it and milk it for all it’s worth?

I worry about returning in the midst of a pandemic and an election year.  I’ll have to hit the ground running.  TV News is a shell of its former self, but I don’t suffer the pressure of having to prove myself, either.

In the final analysis, it was my lack of marketing savvy that failed me in VO.  I’m good at being “Dave”, but not good at telling people why they should hire me.

Maybe now, turning away from the pressure to have to do that, it’ll start falling from the sky for me.

I’m not holding out much hope for that, though.  😉

So again:  Dave goes back to local news anchoring, but maintains what meager foothold he has in the voiceover world.  Such good people I’ve met here along the way!…I just can’t let go of that above all else!

You can watch me live streaming on GOOD MORNING LAS VEGAS, at KTNV.com every morning starting at 4:30a PST.  My first day on-air is still UP in the air…but it’ll likely be the 27th of August or thereabouts.