The Best NDA-Signing Apps and Programs 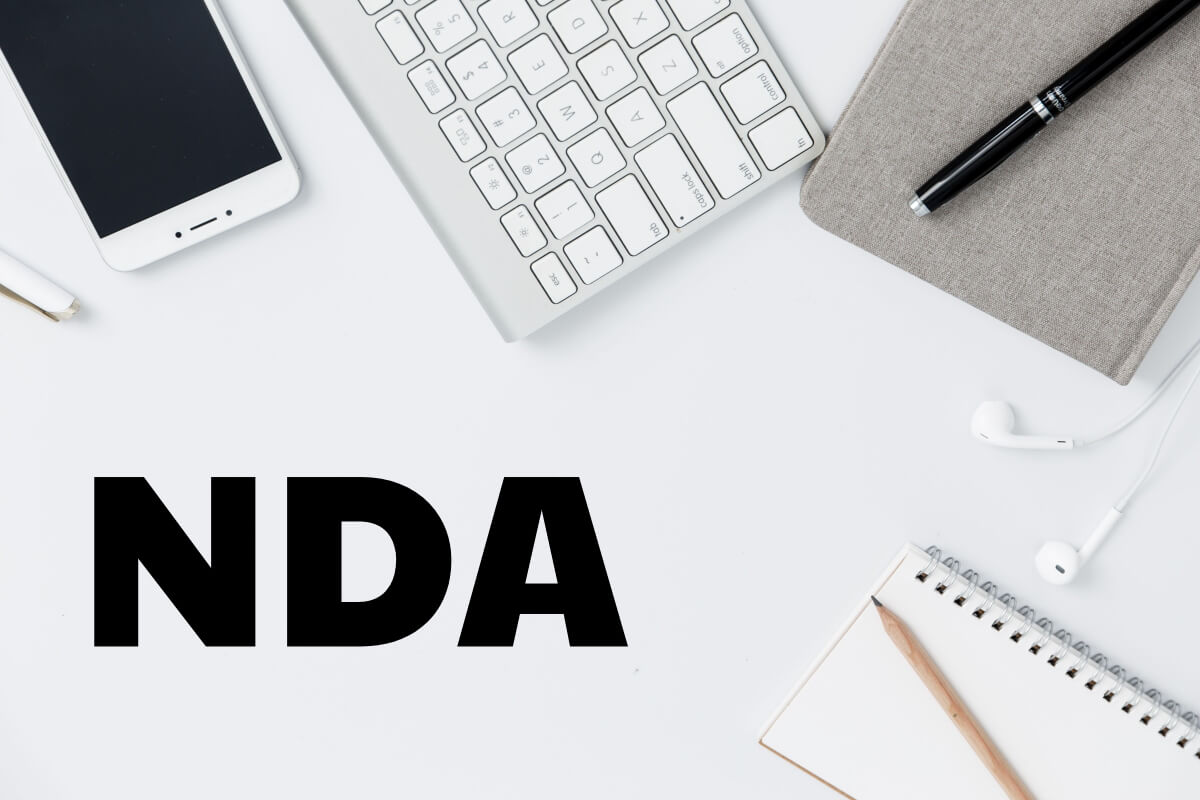 What??!!!  Our clients don’t trust us with their corporate secrets?

Alas, for our end-clients to launch their latest work of greatness, their public presentations will have to be voiced by freelance voice artists.  But can pedestrian rabble such as that be counted on to keep copywriting brilliance to themselves during the time from production to launch?

The insurance policy to answer that question is the dreaded Non-Disclosure Agreement…or NDA.

NDA’s have typically  been the purview of hi-powered corporate intrigue…demanded by CEO’s and company presidents to protect the latest research or developments from expensive projects.  Even VP’s and mid-level managers were made to sign NDA’s under the threat of job loss.

In fact, so handy were these documents, that attorneys have convinced the best & brightest that virtually EVERYONE down-the-line needs to sign one to protect company secrets.

So, now when a juicy and lucrative audition comes across your desk from your agent or other casting entity, it is increasingly accompanied by an NDA.  Sometimes you won’t even see the copy until the NDA is signed in advance…or you might get both the assingment and the NDA at the same time, but rest assured, you will NOT be considered for the job until the NDA is signed.

The performer in your really just wants to get to the the mic and  send your best stuff.  So the NDA becomes another roadblock to success.  Let’s get this thing done, and get on to the that big payday.

By now, you  may already have your favorite software solution to this challenge.  DocuSign was one of the early entries in this arena, and it’s a solid answer.

Hey, if you’re lucky, the NDA comes with ready-made link that will send you to the doc, prompt to to “sign here”…and “sign here”…and when you click “done”, it sends the finished document back to the sender and (dusts hands off), all good.

But your client may not be that advanced yet, which means you’ll have to have a software program easy and quick that downloads the doc, adds your signature, saves and sends it back as a .pdf.

Here’s the tip I hope you take away from this blog:  It’s best to find the program that’s available on both computer and smartphone.  More and more often, you’ll want to be able to react on your feet and get that signed doc back right away.  Love ’em or hate ’em, smartphones are taking over the world of business and immediacy.

Oh, and one other thing?  Find a way to get a digital version of your signature. Preferably as a .jpg or .png, and preferably with a transparent background.  You’ll likely need it to upload into the program, and some of these will let you do that internally.

E-Signing software (as it’s called) is booming right now because of this business environment.  I’m no better at Googling “e-signing software” than you…but I can tell you what’s been working for me, and I can share with you some of the research I’ve done already.

Bottom line:  There are plenty of e-signing software solutions for you, and all of them are pretty useful.

From now on…just think of NDA as an acronym for Never Dodge Auditions!