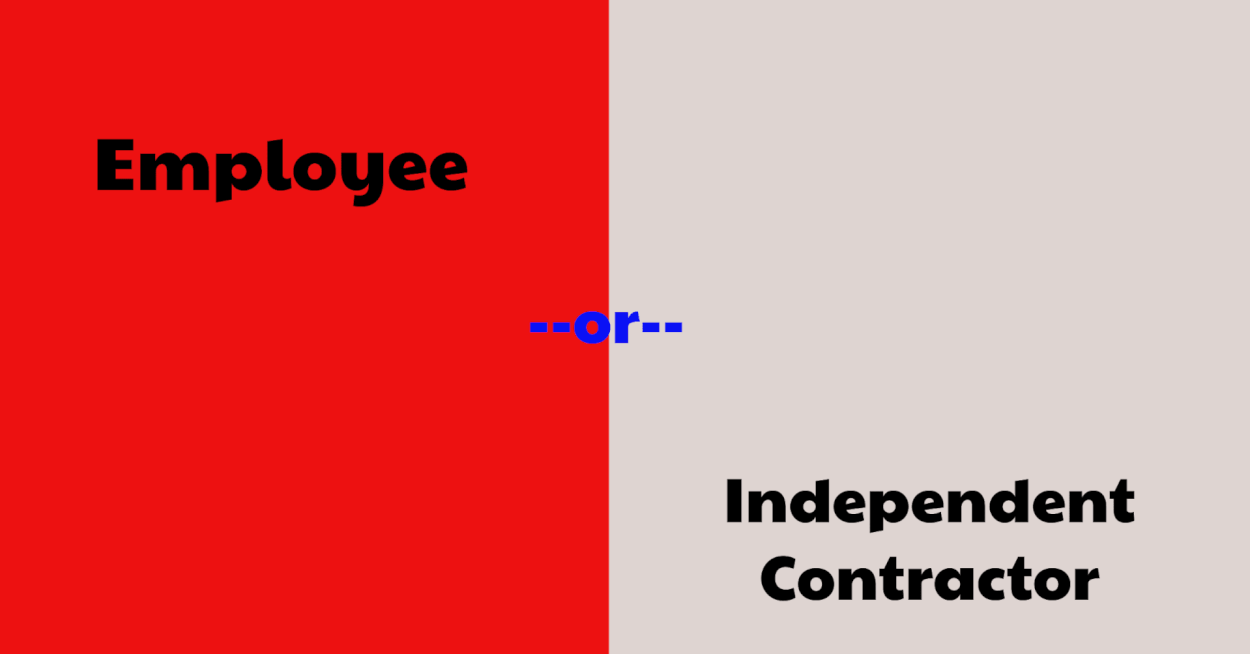 This is the part of interactive journaism I love.  Blogging isn’t exactly journalism, unless you happen to be a life-long journalist; then I think it qualifies.

And to qualify, a journalist has to be willing to go the extra length to make sure he gets the story right in the end.  I think with today’s addition to the question about AB-5, the facts are coming clear.

Peter Marx, a long-time member of the LA legal community, and now a voice actor too, wrote me in response to last week’s blog about AB-5.  He was glad I brought the issue to the fore, but had the courtesy to school me a little on the facts.

Read below to see his unedited response to me.

I’ve been reading your blog for the last year or so, and appreciate that you share your views. I write to suggest, respectfully, that certain aspects of your post on January 2 about California AB 5 may be a bit misleading, or at least result in unnecessary concern. I have always found the VO community to be supportive and helpful, and what follows is offered in that spirit.

By way of background, I am an LA based voice actor, and though I’ve been around for awhile, as a practical matter I’m relatively new to the field. I have also been a member of the California Bar for over 50 years, and while now pretty much retired, one area of focus in my practice was employment law. I still serve as a mediator, and over the years have mediated countless cases where the primary issue was misclassification, i.e., did management misclassify a worker as an independent contractor rather than as an employee.

In 2018 the California Supreme Court decided Dynamex Operations West, Inc. v. Superior Court, which substantially affected the ability of employers to classify workers as independent contractors. (Pursuant to the court’s opinion, Dynamex appears to have a business model similar if not identical to Uber, the main difference being that Dynamex transports packages rather than people.) The Dynamex opinion is somewhat limited in its application, but in adopting AB 5 the legislature stated its intent to “codify … Dynamex and … clarify the decision’s application in state law.”  The legislature further stated:

“It is also the intent of the Legislature in enacting this act to ensure workers who are currently exploited by being misclassified as independent contractors instead of recognized as employees have the basic rights and protections they deserve under the law, including a minimum wage, workers’ compensation if they are injured on the job, unemployment insurance, paid sick leave, and paid family leave. By codifying the California Supreme Court’s landmark, unanimous Dynamex decision, this act restores these important protections to potentially several million workers who have been denied these basic workplace rights that all employees are entitled to under the law.”

Accordingly, the legislature adopted the three part test set forth in the Dynamex opinion to determine whether a worker is to be considered an employee or an independent contractor. Thus, AB 5 provides that a worker “shall be considered an employee rather than an independent contractor unless the hiring entity demonstrates that all of the following conditions are satisfied:

(B) The person performs work that is outside the usual course of the hiring entity’s business.

(C) The person is customarily engaged in an independently established trade, occupation, or business of the same nature as that involved in the work performed.”

That being said, with a new standard such as the three part test set forth in AB 5, it is more or less inevitable that some uncertainty may arise, and at least in certain respects it may be awhile before clarity develops. Litigation has already been initiated challenging this legislation, and voice actors should of course be attentive to this and other developments, but in my view for the moment they should not make any changes, and indeed should not be overly concerned. Leaving aside the not insignificant question of whether it would be preferable to be classified as employees, I believe a valid argument can be made that pursuant to the three part test, voice actors may properly be classified as independent contractors. With respect to the second prong of the test, voice actors are not in the business of producing films, commercials, audiobooks, promos, etc. As such it can reasonably be asserted that a voice actor “performs work that is outside the usual course of the hiring entity’s business,” thus satisfying the second prong. The voice actor provides one element of the production, and as such is in the same position as an outside fuel pump specialist who is engaged to repair a vehicle’s fuel pump in conjunction with an auto repair shop’s overhaul of the entire engine – both the voice actor and the outside fuel pump specialist simply provide one element the hiring entity needs, but in and of themselves perform work “that is outside the usual course of the hiring entity’s business.” (In fact, it may be more difficult in the case of voice actors to satisfy the first prong of the three part test – is the voice actor “free from the control and direction of the hiring entity in connection with the performance of the work” or does the booth director in fact exercise such control? I believe the voice actor still controls his or her performance – e.g., in determining pitch, volume, pace, inflection, emphasis, and the many other choices voice actors make in reading copy. Yes, often if not always there will be input from the booth director, but the voice actor still makes his or her own choices in response to what the director requests.)

Furthermore, AB 5 contains a number of exceptions to application of the Dynamex three part test, in which case a previously applied, somewhat less rigorous test will continue to be used. Among the exceptions which may apply to voice actors are those concerning people who provide “professional services,” and included in the definition of those who provide “professional services” is a “Fine artist,” which presumably would include a voice actor. (Note that among other requirements the person providing professional services more than six months after the effective date of AB 5 must have a business license, in addition to any required professional licenses or permits.)

In summary, though it’s too soon to know how this will all evolve, my sense is that AB 5 will not significantly affect voice actors who wish to retain their status as independent contractors, and as noted above, not discussed here is the fundamental question of whether in fact it is preferable to be so classified. Different work circumstances may lead to different conclusions in this regard, though the California legislature has obviously concluded that in many situations the independent contractor classification deprives workers of significant rights to which they would otherwise be entitled.

I feel compelled to address one other aspect of your post, in which you suggest that “If you are a voice actor in California, you might want to be having a conversation with your accountant.” Permit me to suggest that this is inadvisable. Yes, definitely consult your accountant re tax matters, and when I advised clients on how to establish businesses and particularly what form of entity to create, I always said first check with your CPA – to determine the tax aspects of choosing one type of entity over another. But in creating the business entity itself and all that entails, consult with legal counsel. Going to an accountant to establish a business or form of business entity is the equivalent of going to an attorney to prepare your tax returns. Neither is recommended, to say the least, and on a number of occasions over the years clients who came to me with problems arising from a business entity established by an accountant ended up paying me considerably more to eliminate those problems than they would have paid had they consulted with an attorney in the first place.

Again, all this is offered in the supportive and collaborative spirit I have observed in the VO community, certainly including your blog. Please feel free to offer comments and raise any questions you may have.

Please note that this communication is not intended as legal advice as such, but rather simply reflects my thoughts concerning this significant development in California law.