Oh, The Excuses We Hear! 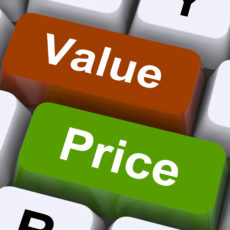