The Death of Decency 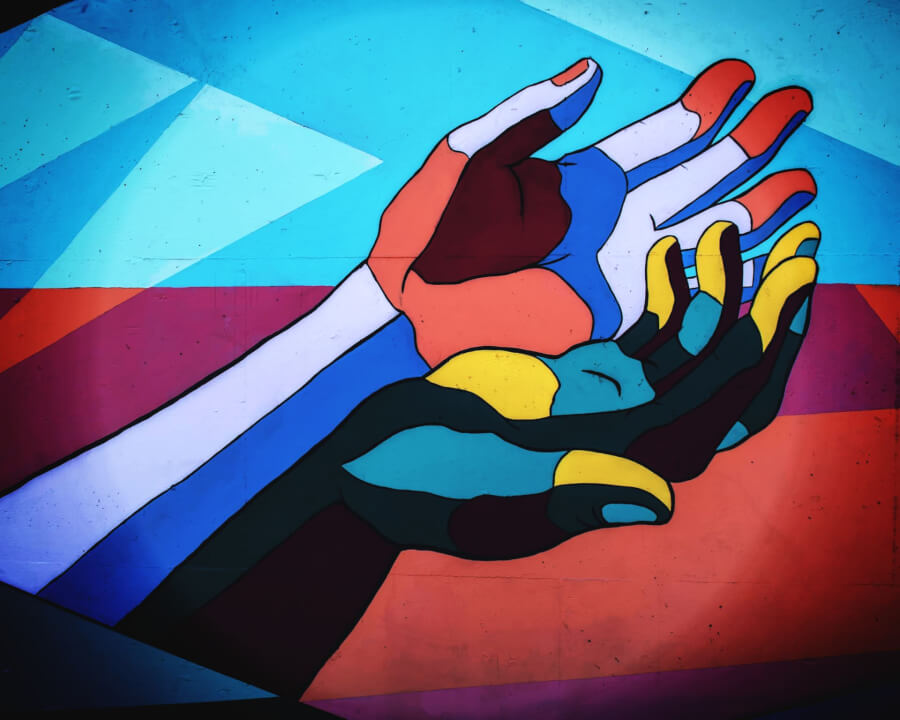 ‘Perfect example of the how to be/not to be a decent person:  An off-duty Seattle Police Officer stops to help in a multiple-car crash he happens upon. A decent thing to do.  Another on-coming car hit the officer and killed him.  The driver stayed on-scene and was cooperative. Sad, but decent.  Another driver caught in the multi-crash stole the officer’s car and got away.  Not decent.

Things change, and the world always moves on.  That leaves you with a choice: to fight and affect the direction of the move, or to acquiesce and follow the crowd.

Moving on doesn’t mean doing so without courtesy: good manners, dignity, decorum. Agreeing up those bedrock rules grease the wheels of a functional society.

Most of the world recognizes the value of decency, generally defined as behavior that conforms to accepted standards of morality or respectability.  Conformity to the recognized standard of propriety, good taste, modesty, etc.

The problem with that definition is the word “standard(s)”.  Standards themselves are being changed, and the jury is still out on whether it will be beneficial in the end.

So, why has decency been degraded?

People used to dress up in suit ‘n’ tie or a fine dress to take a plane ride.  Now, people get thrown off planes for their incivility.

Participating in a protest had a certain honor about it, especially when it achieved it’s goals peacefully.  Today, a protest is not a protest unless someone (or many) get hurt, and property gets destroyed.

That happened in the 1960s, too, when EVERYTHING that was part of the establishment was challenged. Today’s anti-establishment also wants change, but they try to achieve it in the most indecent manner.

The world does that in an ongoing process.…and yet we’re still human.

…or is that changing too?

I’m not generalizing on all people.  Of course there are vast swaths of humanity that uphold propriety and decency; acts of kindness that are NOT random but purposeful, genteel traditions that persist.  Empathy, love, and caring.

But they ‘re being drowned-out by all the shouting.

Hey just a minute, Dave…incivility, and cruel, barbaric acts are a harsh reality that has consistently surfaced throughout history.  Purges, pogroms, inquisitions, holocausts, genocide, massacres, dictators, and evil regimes.  No decency in any of it.

Is anything different now?

The ability to see/know/hear everything going on in a moment’s notice.

‘First time in history everyone can know everything that’s happening instantly…and it’s made us cynical pessimists.

So far, the experiment is backfiring.

There’s a joke that if you put a million keyboards in front of a million monkeys for an infinite amount of time, eventually, you’d get Shakespeare.  But if anything, today’s media climate disproves that.

Not that immediacy or transparency is a bad thing, but what we have today is not “just the facts ma’am”.

It’s filtered with an agenda, driven by sensationalism and backed by special interests with huge profits at stake.

And THIS STYLE of propaganda is prompting the end of decency.

OK, Dave, then why are you part of it?  You’re a broadcast journalist.  You’re throwing daggers at your own livelihood?

I had this pie-in-the-sky idea that I could do as I said at the top of this article:  “…to fight and affect the direction of the move…”

I’m still in the mix.

Darn decent of you!