Walk Through the Coals 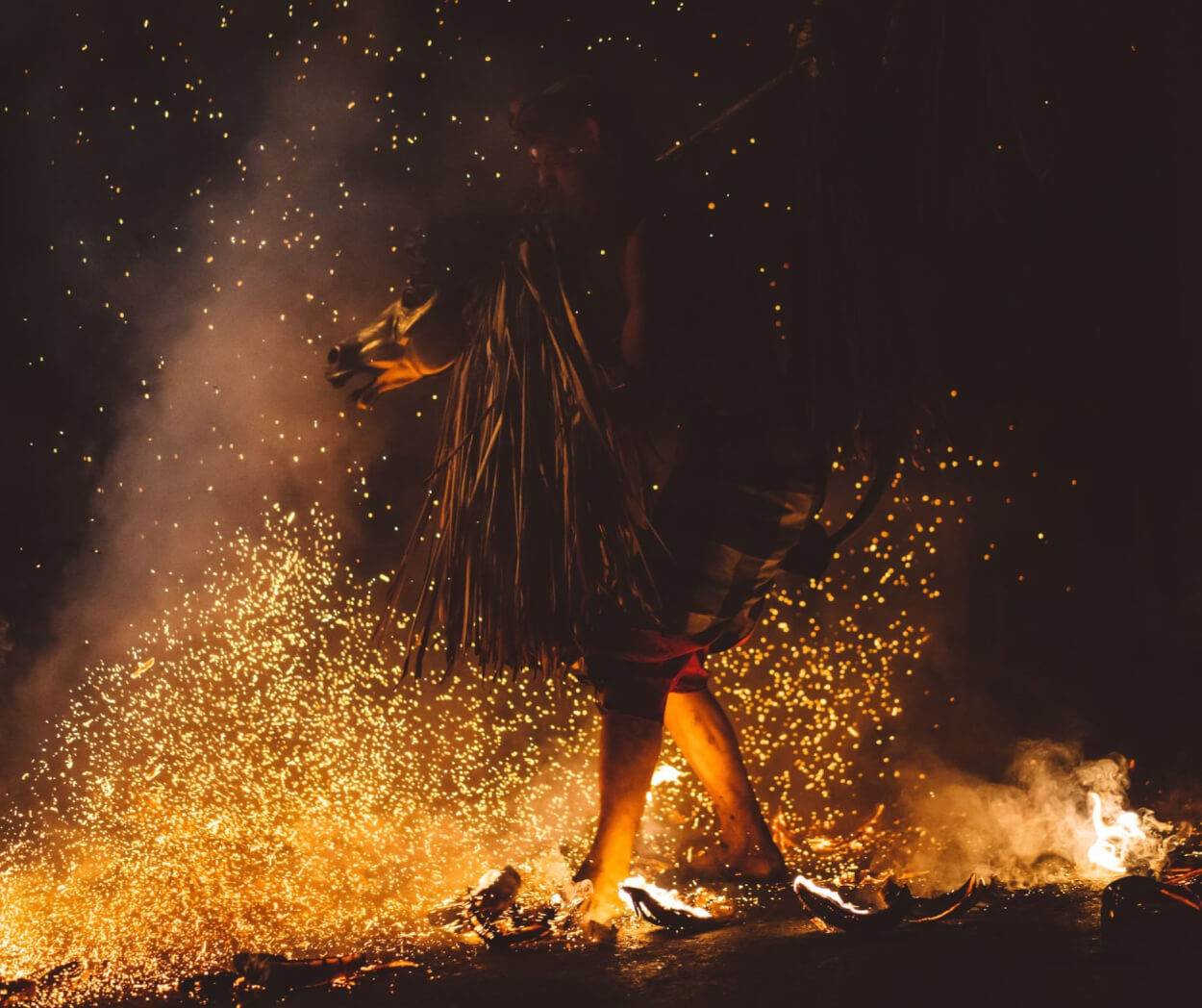 A man comes across his friend hitting himself in the head with a hammer.

“Why in the world are you hitting yourself in the head with a hammer?”
the man exclaims.

His friend answers, “Because it feels so good when I stop.”

…a dad joke, I know…but the story encapsulates the point I want to make in this blog.

Any triumph is hollow unless you have some skin in the game.

There is no satisfaction in the win without the work.

I say this as I watch college teams play March Madness games with passion.

Oklahoma only feels good about advancing to the field of 32 after a narrow, hard-fought win over Missouri.

In 40 minutes of sweat and exhaustion, the victory feels substantiated only by the effort that was put forth.

Mind you….this is an entirely different scenario than the so-called “seeing the light at the end of the tunnel” you’re always told to wait for.

That’s a mostly passive state-of-affairs that demands you sit patiently for an outcome that is largely due to external forces.  To be sure, patience becomes a virtue in that situation, but it doesn’t have the exuberance that comes with exertion under duress.  Example:  When everyone gets their coronavirus vaccine, then we’ll all enjoy herd immunity.

So let me put this in a voiceover context.

Let’s say you submit an audition for a job listed on V123.  The client chooses you, so you cut the audio and get paid.  That’s a nice outcome, and you could say you feel the win having worked hard, practiced, and spent the money in your voiceover career.  Being chosen for the job, though, seems disconnected…even passive.  The fire you walked through was tepid and unchallenging.  Your “win” also feels humdrum.  Will you ever hear from that client again?

Let’s compare that to the following narrative.

You spend hours researching online.  You pour through your LinkedIn contacts.  You join-in groups populated by Instructional designers and eLearning producers.  You engage prospects in conversation on social media, offering advice and generally keeping yourself on their radar.  You build your content marketing, publish a newsletter, do cold-calls, even attend professional conferences in your target prospect audience.  As a result, a corporate client asks if you’ll become part of their workflow by being the voice of a regular series of internal productions that pays well, and keeps coming back time and again.  On top of that, the client feels like you are a part of their team, and your relationship with them grows, even expands when they refer you to other corporate neighbors.

How would all that feel?  A little more fulfilling…no?

So much of life is this way.

Nothing matches the contentment of having worked hard for something that brings a fulfilling result.

No, it doesn’t always come up bows and roses.  But even in failure, there is still satisfaction in having done the work well, and learning important lessons in the process.  What do you get after the failure to win a P2P audition?