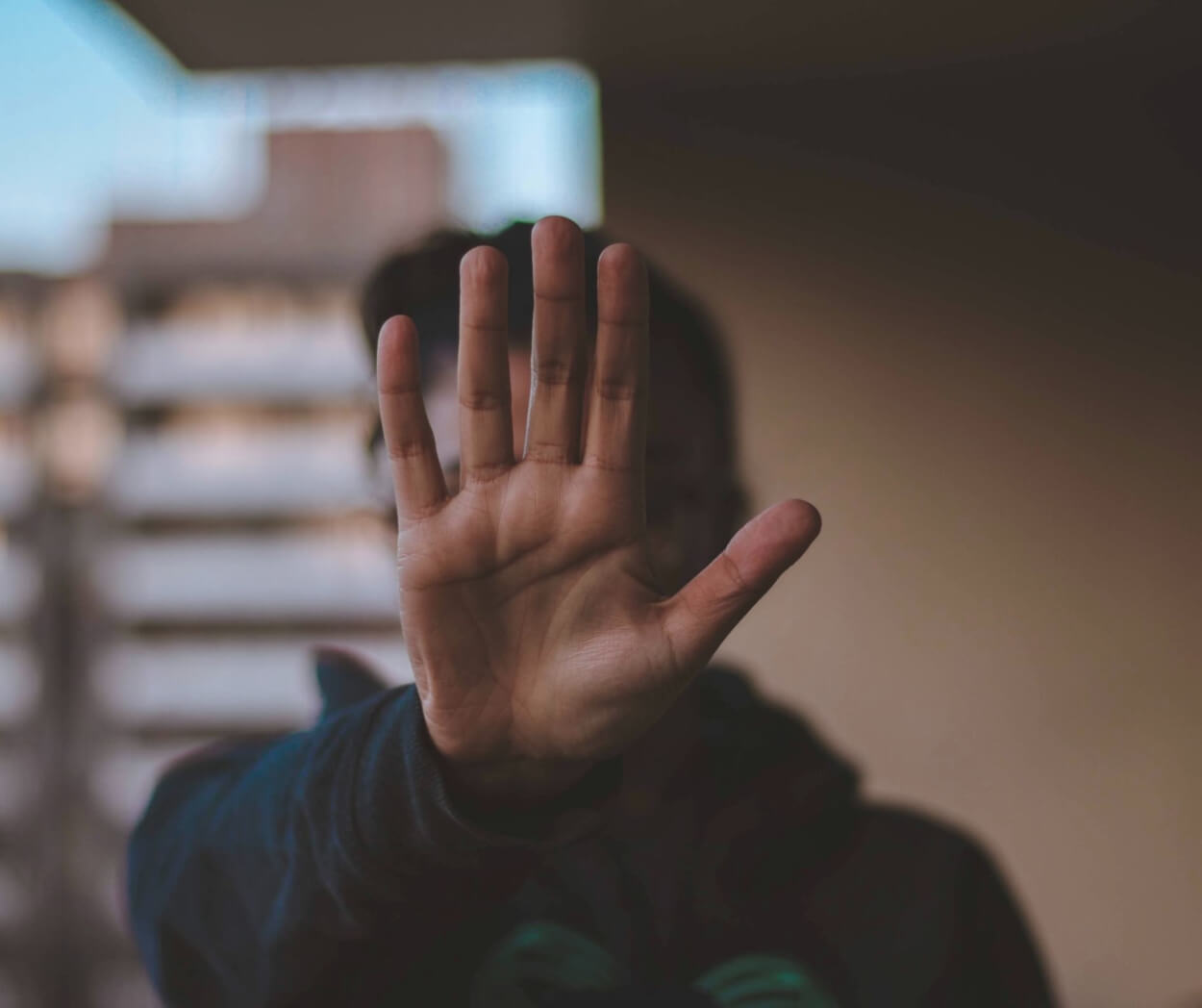 I know, ’cause my Dad was one.

But I never heard him complain much about it…and he always seemed happy.

He WANTED to be a farmer, he was good at it, and he he liked farming.  There was fulfillment.

Wouldn’t that be great if our passion, and our abilities, and our opportunities always matched like that?

For instance, a jeweler good at working with stones…ENJOYED doing so…and could make a living at it.

Or a musician, or a fisherman, or a graphics artist.  Aligning passion with ability and opportunity, and finding contentment.

I’ve been spending way too much time on ClubHouse since I discovered it and shared it with you on the pages of this blog.

As the person who invited me said:  “It’s more addictive than any other social media platform you’ve seen.” (more about that below)

Indeed I see her, and many other voice actors there quite often (a lot, in fact).

Once in a while, I randomly pick other sessions that are not specifically populated by voice-actors. It could be a session on Dreams, or YouTube, or Venture Capital.  Some have hundreds of attendees.

In a session about STARTUPS, hosted by Product Hunt CEO Josh Buckley, I began to notice in attendees profiles, the creative monikers people chose for themselves:

I began to wonder just what these people really DO, though.  I mean, what does a demand planner actually produce?   A concept technician presumably devises technical concepts?  I dunno.

The room was full of mostly NYC & LA residents…the attendees ranged from zero followers to many 10’s of thousands…and the whole scene struck me as being an ad-hoc, chaotic podcast, with little order, and even less bridling of speaker posturing.

If I don’t like listening to podcasts…and I don’t (see Podcast Possibilities), then why would I want to sit for THIS?

Most of the people in my bullet points above make their living off of others.  Is that really productive… or parasitical?

How does a “digital nomad” make a living?

I’m being unduly harsh, probably…and just a little bit judgmental… but the whole session, and the people in it started feeling very FAKE.

What all that led me to was…

But then, that led to a critical self-introspection of what I would describe as my mediocre voice-acting career:

SEE?  NO synchronicity.  Passion, opportunity, and ability are not aligned.

…and this is why being a newscaster for decades has ruined me. Not only do I struggle to rid myself of the NEWS delivery in my cadence, but I’m totally trained in ECONOMY AND EFFICIENCY of words.

No, ClubHouse is not addictive. It’s kind of a mess.  It hurts my ears. Not nearly word-efficient.

In fact, it’s become a distraction, which is why I had to turn off notifications, and think about giving it another try later.

Maybe I should go back to farming.  At least dirt is tangible.