2021: The Current State of the Voiceover Industry 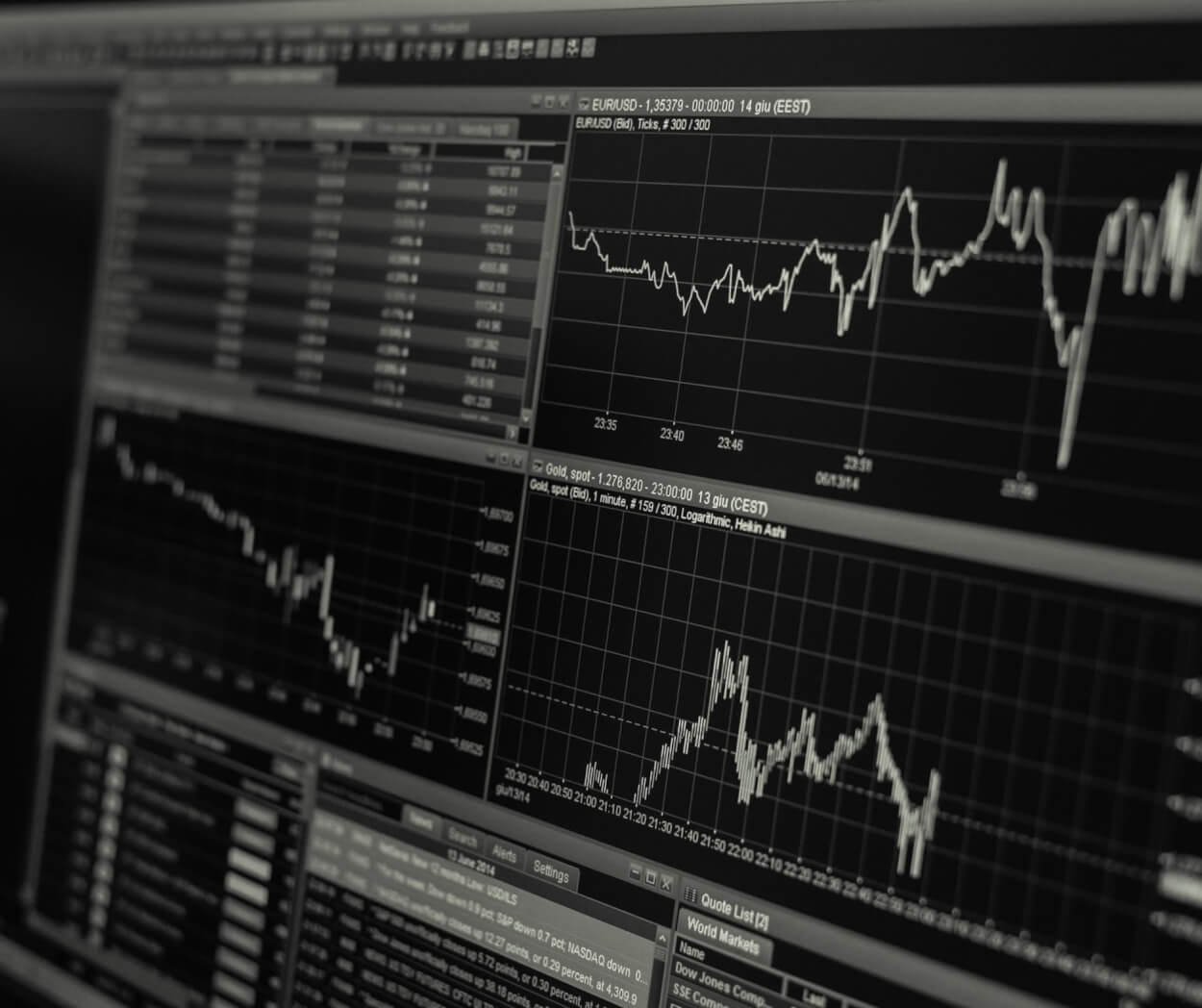 No one has a damn clue.

Truly.  I don’t believe anyone has a real bead on the state of the voiceover industry.

Even less so with COVID ravaging.

I really think plumbers and auto mechanics have a better idea of the state of their industry than do voice actors.

Every once in a while, one of the Pay-to-Plays will publish knowing articles about usage, and active jobs, or membership subscriptions. But those studies are self-serving, and no one really knows on an annual basis in the United States:

There are no reliable metrics on ANY of that anywhere.

Why?  No person or entity has the resources, time, or inclination to do so.  That “inclination” piece is important…I’ll have more on that later.

Beyond that, though I’m thinking it may not even be possible to get those statistics.

First of all, there’s no industry-wide certifying body, no industry tracking mechanism…there’s too much flux of people going into and out of the business.  No one reports to no one, and because VO is a freelance “gig” endeavour, that makes it convenient to go unnoticed.

SAG-AFTRA is no help.  Voice-acting is still their red-headed stepchild, and there are so many non-union professional voice actors, now, that SAG-AFTRA is almost irrelevant.  Or at least I THINK there are a lot of non-union VO professionals out there…again…who knows?

And there’s also too much flux in the business itself.  Consider the effect of synthetic/artificial voice services (Speechelo, for one).  What’s the impact of that technology on the industry…does anyone care?  No one can evaluate the threat, ’cause there’s no database for comparison.

And other freelancers, like photographers, and graphx artists, etc. have it no better.  But I’m not worried about them, we voice actors have enough troubles of our own.

So, big deal, Dave…I’ve got auditioning to do…what the heck are you trying to say here?

Why It Matters That We Know the State of the Industry

Our economy lives, eats, and breathes numbers.  Take a look at baseball, or any of the major sports; they are defined by stats, records, metrics.  Sports is NOTHING without the math.

Taxes!  You’d better have your numbers right there!

Virtually any profession that claims any sort of legitimacy has a well-curried system of statistics. Facts. Assessments.

It’s how these professions regulate, calculate, and moderate.  When there are too few nurses, medical schools start churning out graduates.  Supply and demand.  They are nothing without the figures to drive decisions.

The consequence of this state of affairs in voice acting (along with an embarrassing lack of a VO certifying body), is as follows:

And you know what?  I think there is a strong undercurrent that really wants to keep things that way – my reference to “inclination” above.  Freelancing is a chaotic mess, and certain people can really take advantage of it.  It’s a confusing miasma of unknowns…meaning unscrupulous and savvy operators can benefit by leveraging the disarray.

Would anyone knowingly launch into a VO career if they had any clue how meager the opportunities are?  Actually, it happens every day.  Newcomers can’t make informed decisions for lack of metrics.  Meanwhile hucksters and opportunists are beckoning.

But then again, creative endeavours are always like this.  Dreamers will “go for it”, and a huge majority will never get to Hollywood, but the few that DO, spur us on.  It’s like a lottery that way.

I hate being the guy who cynically analyzes a sad state of affairs, then offers no solution.

But being aware of the problem…stating the wrong…is the start of fixing the issue.  It’s what the concept of journalism is built on.

I don’t begin to have the right set of organizational, leadership, or analytical skills to mount a study on the CURRENT STATE OF AFFAIRS OF VO IN 2021.  But I see the problem for what it is, and as long as it is that way…all of us will continue to have no damn clue.