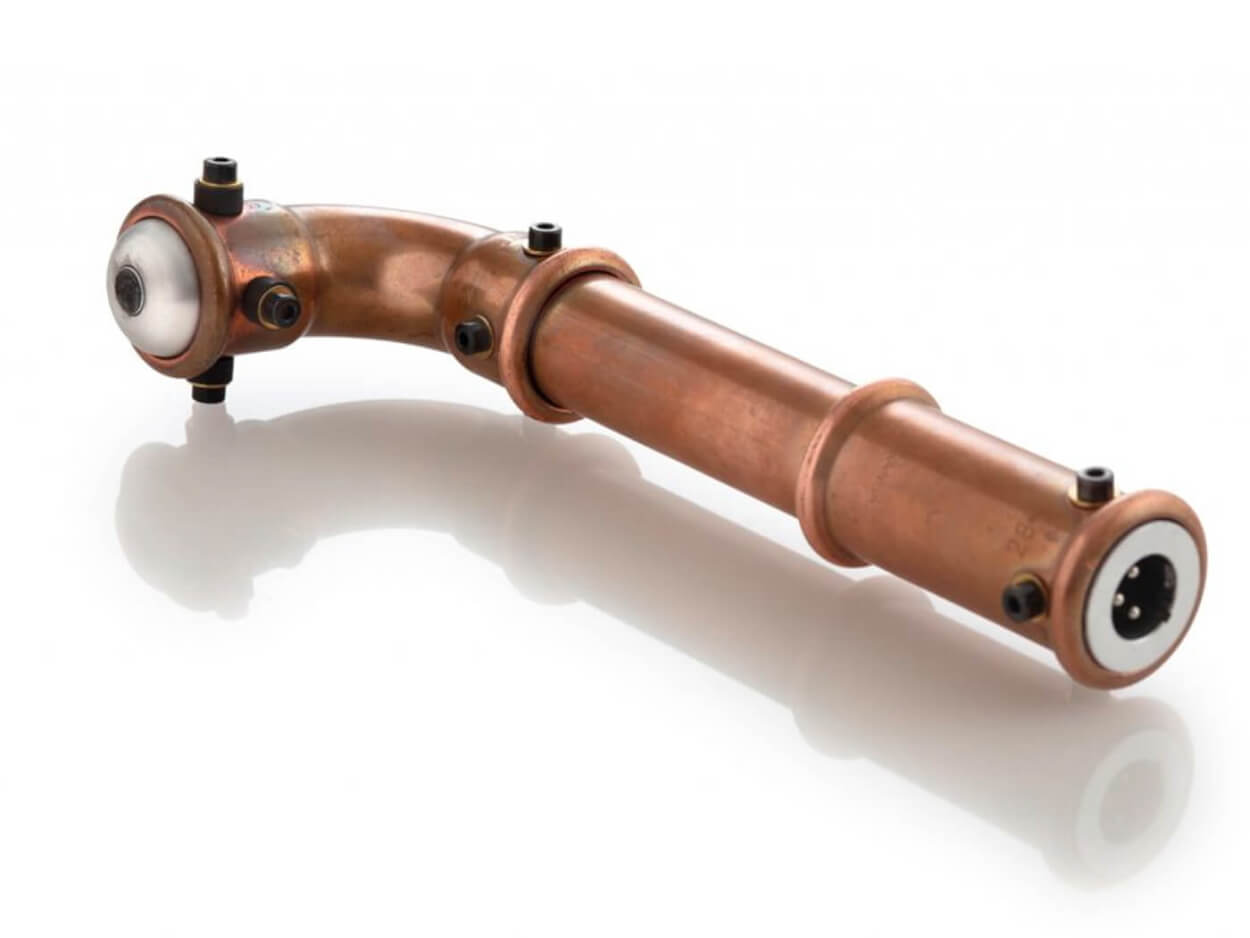 Five years ago, I wrote a blog asking the question whether a mic should LOOK good.

I still think it’s a fair question.  We may be the only one that sees that mic in our studio, but we want it to inspire us with it’s awesome technology, right?

My inspiration for that blog was the CAD e100s. A truly “ugly” mic.  But I eventually bought one, ’cause it’s such a good mic for the price.

Now, I kinda ask the same question about the monstrosity in the pic above.

The “Periscope” is made by Finnish company Scope Labs.  They’re new, and I have not used one…but I gotta admit the design caught my eye!

Here’s the website for Scope Labs, where you can buy the Periscope for 369-Euros…or about $437.

Also, here are a couple of reveiws of the Periscope.

The Periscope is said to be the world’s first microphone with a built-in compressor, and that’s not the only unusual thing about it | MusicRadar

Anybody tried this thing?

I just might be persuaded to get one, if only it actually worked well.