Which Voice Gets More Attention…Male or Female? 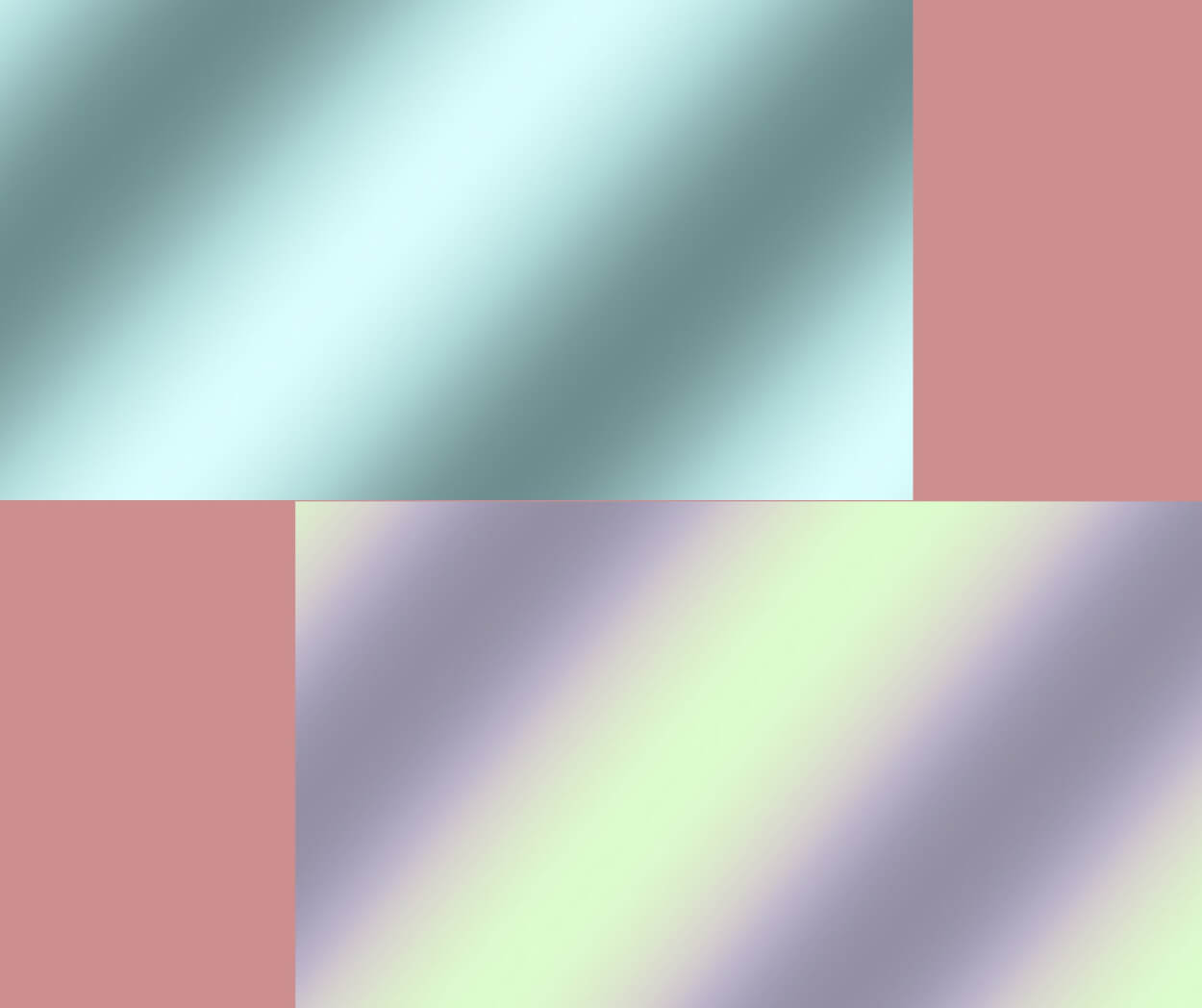 Believe me, I’m not trying to create more controversy.  Goodness knows there’s enough of that in today’s world, but I found an article that really set me to wondering (link below), and it begs the question of why would anyone choose the female voice over the mail voice for their project or vice-versa?

I think most would agree, there’s a lot more equity in the marketplace than there used to be. But would there still be certain legitimate reasons to hire one over the other?

The answer is almost always:  it depends.

It depends on the audience more than anything.  To whom are you trying to appeal?  It depends on the client in a large part (in some cases), and that can run the spectrum of reasons, prejudices, biases, and justifications.

What is the rationale for the belief that one type of voice wins the day over the other?

Well, there are lots of  studies about that.  Below are several:

Male vs Female Voice Actors — The Differences and What to Choose

Male vs. Female Voice Over: Why It Matters and Which Is Better for You

Are Consumers More Responsive to Male or Female Voices?

In the end, and given the new attitude about equality and diversity, I always assumed the averages would win out in the end…both sexes would get an equal amount of work over time and distance (am I naive?)

But then I ran across an interesting article published by ATT of all things…and it reveals a decided nod to males when it comes to podcasting.

In fact, when parsed by gender, the study says 61% of the most popular top-rated podcasts are hosted by men.

There are other epiphanies in this article (which amounts to an overgrown infographic), and one of them (among other findings) is that people prefer listening to podcasts hosted by their own gender.

Check it out here:

The Right Pitch: A Look into the Popularity of Podcaster Voices by Gender

Hey, don’t look at me!  I don’t even listen to podcasts!

Dunno…but it gets me out of this controversy.  🙂