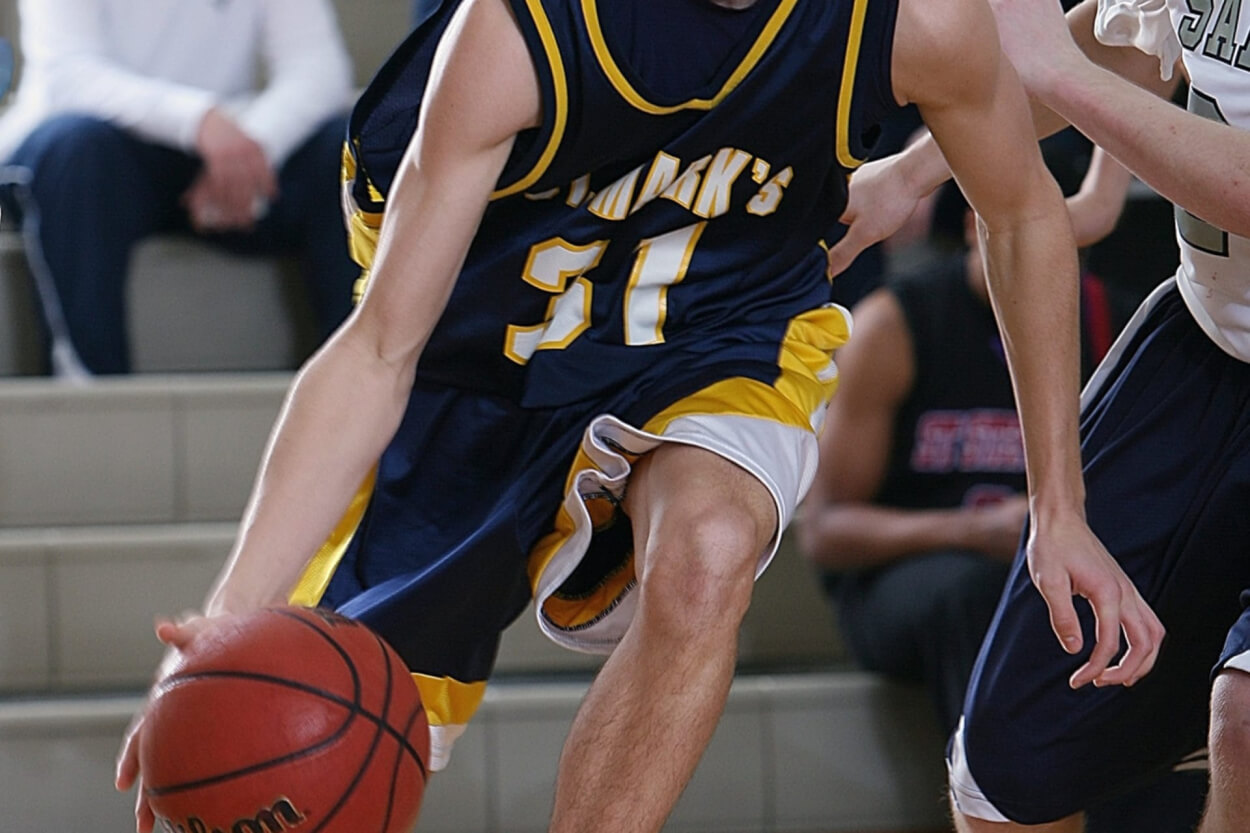 The pivot serves two purposes, and embodies them both.

There’s a nod to where you are, but the freedom to see where you could be.

In that one device, there’s both stability and opportunity.

Some might look at a basketball player in a pivot and see how it confines further movement, but they’d be overlooking the potential of the moment.

The pivot, then, is a useful analogy for those of us in a freelance profession…and right now a profession, that – like many others – sees both where we’ve been and where we COULD go.

We voice actors should not be languishing in “the way it was”…thinking that was the best it could be.  We should take advantage of this viral sabbatical to benefit from the pause.

Maybe you are a voice actor following the pivot advertisers are making in their brand.  Or maybe you sitting still watching it all happening, and wondering where you can plug in.

The pivot then serves everyone.  It plants one foot in your current foundation, and sticks out the other foot in the direction in which you want to grow.

The pivot comes about in the first place because of a change in forward progress.  In that pause, there is opportunity and not a lot of time to reflect, so action is important.  It’s a gut feeling, a hunch, a risk…but then again, without risk and even possible failure, there is growth.

You’ll know inside.  You’ll see the opportunity or feel the need to change based on failure or opportunity, and pivot to a new direction.  You’ll change everything, or one thing; tweak, or rebuild…the pivot can embrace either.

the pivot is a moving hard stop, a dedicated realization, and a strong choice in the moment Click To Tweet

This forced COVID “distancing” will be over in a flash.  Not to say it won’t leave scars.  It will. But by the end of July, will you be struggling along with old paradigms or will you have pivoted to a different tack, a new approach, a better brand, a new marketing technique?  Or will you choose to leave voice acting altogether, and pivot to a stronger vector in a new life?

At it’s heart, then, the pivot is a moving hard stop, a dedicated realization, and a strong choice in the moment.

It’s risk, opportunity, momentum, and honesty all wrapped up in one enigma.