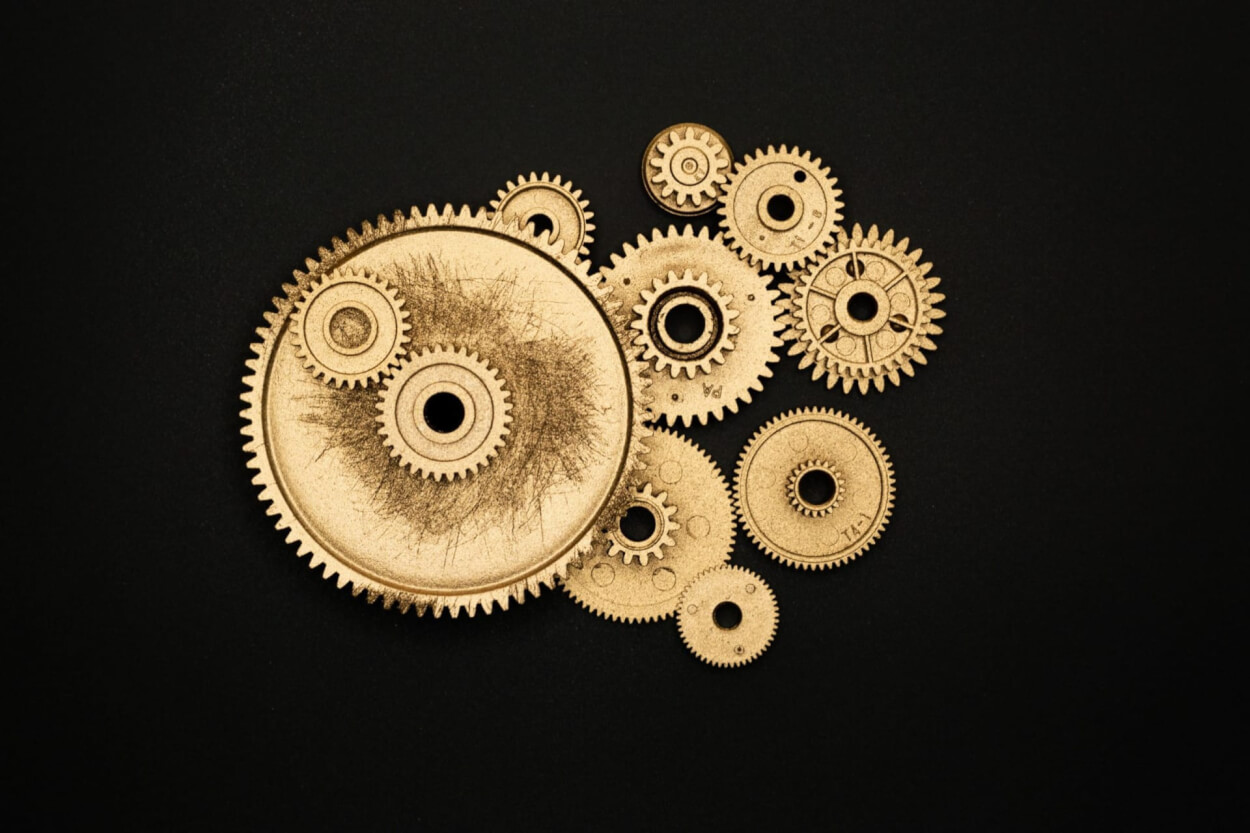 The pinch is on.

Are you feeling it yet?

Good for you. You’re either resourceful, lucky, a strong businessperson, or have deep reserves (not an exhaustive list of alternatives).

A good many of us, though, are feeling “the pinch”.

You find it increasingly difficult to meet your financial obligations in an honorable way.  Why?  Because the people who owe YOU are having the same problem…and on up over and over until you get to Fannie Mae or Freddie Mac or the Federal Reserve Bank.

And down the trail the other way, it’s the same thing…only not always on quite the same scale.

The COVID-halted economy is largely to blame, but that’s such a nebulous target that it doesn’t help…your landlord still wants a monthly check, and your client still owes you for that gig a month ago.

Some smaller studios or clients are even completely closed-down, or even giving up.  If they owed you before COVID, it’s even less likely they’ll pay you now.

In fact, all sorts of people/businesses/institutions are using COVID excuse to get out of, or call for an exception, or a delay, or forbearance on ALL SORTS OF THINGS.  And who’s to say they’re not right?

But this is no time to call in your favorite Mafia character to break someone’s thumbs.

It’s just not that simple. We’re all cogs in a giant financial agreement that works pretty good when it’s following along. But when it’s just been cut off at the knees for reasons no one can really control…then…no one is really to blame. But everyone still wants to get paid.  Ugh.

Quite likely, the people owing you money are in the same fix as you, and are not trying to be jerks.  It’s hard to pinpoint the place where the buck stops.

There’s also no rule-book written for this sort of predicament.

Are you really going to ask your lawyer to send a nasty collection note to a client you’ve had for 10 years who otherwise always paid on time?  Do you really want to burn that future bridge?

On the other hand, compassion and forgiveness is fine until someone up the line is getting nasty with YOU for not paying…then what?

It’d be easy to say that everyone should just take a deep breath, count to ten, or take a chill pill.  But some people just don’t do well with leniency when it comes to the almighty buck.

This is where you won’t find the perfect answer with your CPA or your Dad or even Rob Sciglimpaglia.

Nope, the right answer can only be found between your ears.

No one knows better than you the intricacies, the personalities, and the stakes in each case of money owed.

Only you can decide how much mercy, how much grace and how much forbearance to grant.

AND, by the same token, you are also the only one who can decide when someone is taking advantage of you, or was a problem payer to begin with, and is now only using excuses.

Sure…go ahead and call your lawyer. Talk to your friends.  Ask around.  Get good and trusted opinions, but in the end, the decision rests with you. And just remember, someone who is depending on YOU to pay is wondering the same thing about you.

Seems to me a good time to remember the Golden Rule.

{Below is a funny, and also mostly true scenario of how this all works, especially in the era of “stimulus check”.  My thanks to Stewe Hammill for sending it to me.}

It is a slow day in the small West Virginia town, and streets are deserted. Times are tough, everybody is in debt, and everybody is living on credit.

A tourist visiting the area drives through town, stops at the motel, and lays a $100 bill on the desk saying he wants to inspect the rooms upstairs to pick one for the night.

As soon as he walks upstairs, the motel owner grabs the bill and runs next door to pay his debt to the butcher.

The butcher takes the $100 and runs down the street to retire his debt to the pig farmer.

The pig farmer takes the $100 and heads off to pay his bill to his supplier, the Co-op.

The guy at the Co-op takes the $100 and runs to pay his debt to the local prostitute, who has also been facing hard times and has had to offer her “services” on credit.

The hooker rushes to the hotel and pays off her room bill with the hotel owner.

The hotel proprietor then places the $100 back on the counter so the traveler will not suspect anything.

At that moment the traveler comes down the stairs, states that the rooms are not satisfactory, picks up the $100 bill and leaves.

No one produced anything. No one earned anything…….

However, the whole town is now out of debt and now looks to the future with a lot more optimism.