No One Wins a Personal Argument Online 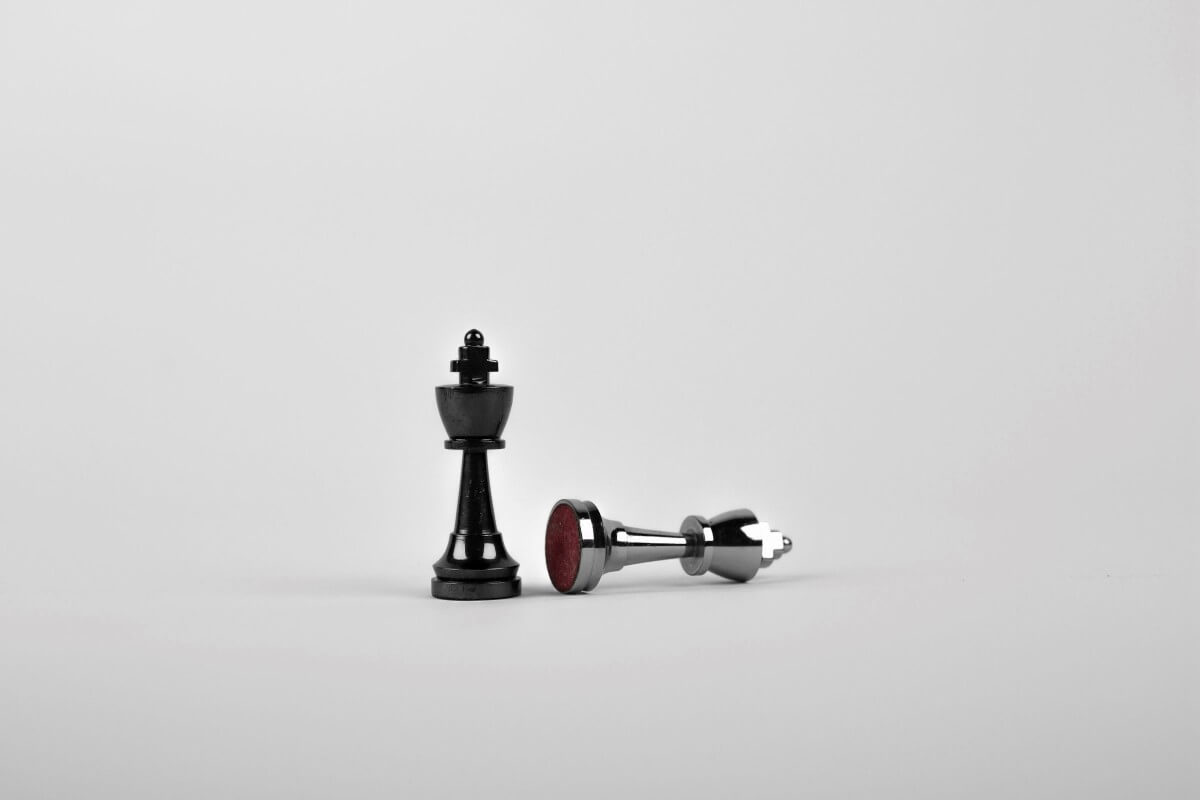 The details are almost unimportant.

A disagreement recently occurred online between two strong personalities who are associated with the voiceover business (not talent).

The very public dialog went from a FB group to personal blogs and around again.

Again, I’ll not get into the mud on the details.  There is reason to find room enough to be convinced on either side if you look hard enough.

I’m Monday-morning quarterbacking, of course, but this might be a good time to remember that no one ever convinced anybody to change their mind in a heated online back ‘n’ forth.

That’s fine, Dave, until it’s YOU being attacked.

I HAVE been attacked – many times – in extremely public forums and media outlets.  I’ve been maligned and misquoted frequently.  As a media personality, I actually was the mouthpiece on the news that DID that to people, then had to read scripted apologies.  I know all sides of this conundrum.

What I learned?  Best to approach the other party in person and in private to reslove.  If that doesn’t work, and the other party chooses to go public, then one short, firm statement is all that is required in response.  Then shutup.

It all goes away quickly.  On to the next messy story.

Those who want to know the real truth will come to you and ask.  Then you have the time to explain.

People will try to pick at you when you’re on top.  You protect your integrity when you choose not to get down into the dirt with them.

Some people manage to sink their own boats.

In today’s social media world, you might think such disagreements deserve to be aired for all to see so you will be absolved.  Rarely does it work, if ever.

Best not to give them that twisted pleasure at your own expense.