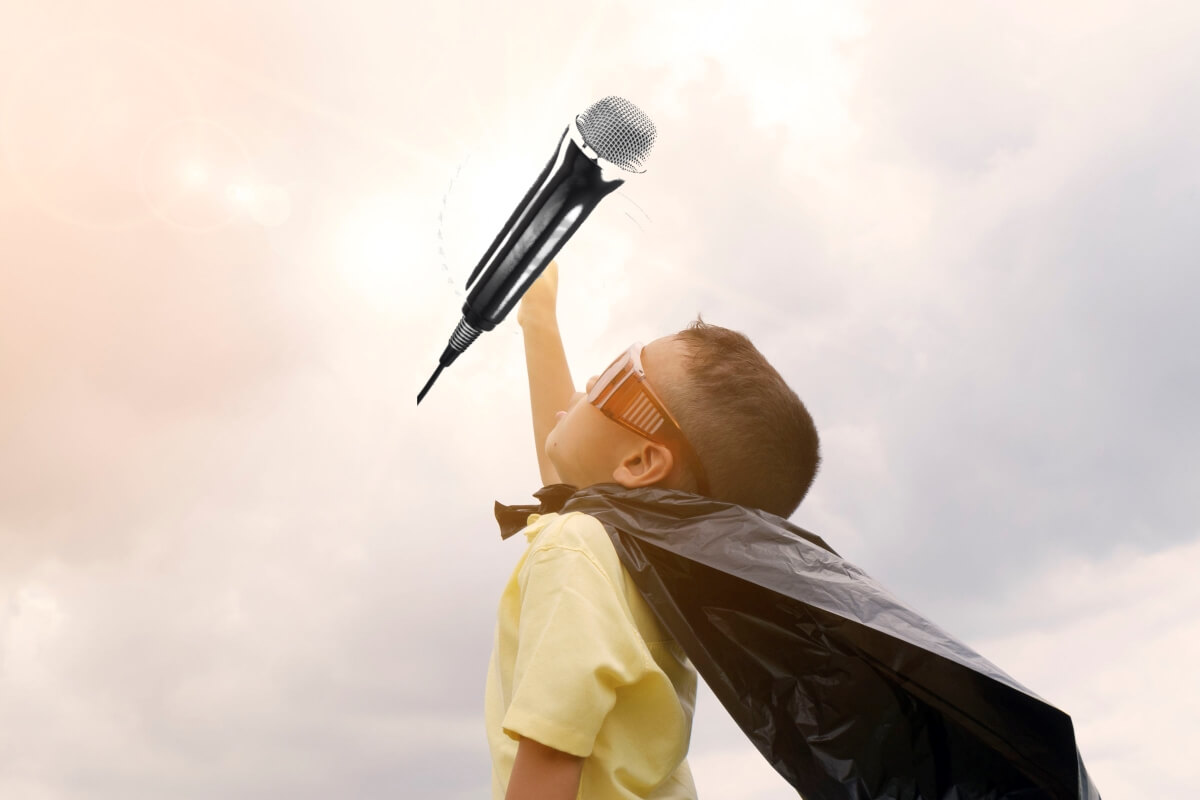 What is our fascination with the fantastical?

TV shows and movies — esp. animated shows are all about super….everything.  Monsters from hell, and the heroes that defeat them.  Super evil plots to destroy the world and hair-raising 11th-hour saves.  Even without super powers (think Tom Clancy novels, Mission: Impossible or Jason Bourne movies), the plots are astonishing.

Are we that bored with the real world that our entertainment must constantly take us beyond belief to lift us out of our mediocrity?

For instance, watching the Harry Potter spinoff “Fantastic Beasts, the Crimes of Grindelwald” last night, I just had to walk away.  I realize I’m at a certain age where this stuff seems a little too whimsical to interest me.  Or maybe I’m just a pragmatist (lately, I find myself watching documentaries more than anything).

What if a mutant voice actor emerged with a voice quality so magical that she or he could transform the landscape of marketing/media/videogames/TV/movies and audio of all types without even trying.  Advertisers would want THAT voice above all others. Super Voiceover Man would rule the roost!  Instant millionaire!  Her choice of work without trying.  A cape with a big “VO” insignia!

If so…you know what would happen.  Sooner or later – like Paris Hilton, Morgan Freeman, and Justin Beiber — the newness would fade…the novelty would become humdrum, and Super Voiceover Man becomes at best a fleeting fad, a nice novelty, and the latest historical footnote.  Just look at how the world turned on the Avengers?….Mr. Incredible?

That’s how fleeting fame is any more.  Sure there are those like Robert de Niro, Yo you Ma, Meryl Streep and Pavarotti who have lasting star power.  I guess you could call them about as “super” as a human can get in the present day.

But it’s not because they’re mutants, or were bathed in radioactive chemicals then catalyzed by lightning.

They didn’t get bitten by a nuclear spider…. they got busy.

They worked long and hard and were ready when opportunity arrived (the definition of luck, remember?).  They were not overnight sensations…they practiced their craft into the night.

So how SUPER do you want to be?

Me?  I want to be the AQUAMAN of ads…the OPTIMUS PRIME of promos, and the DR. STRANGE of documentaries.

Time to get to work!