Your Brain on Voiceover 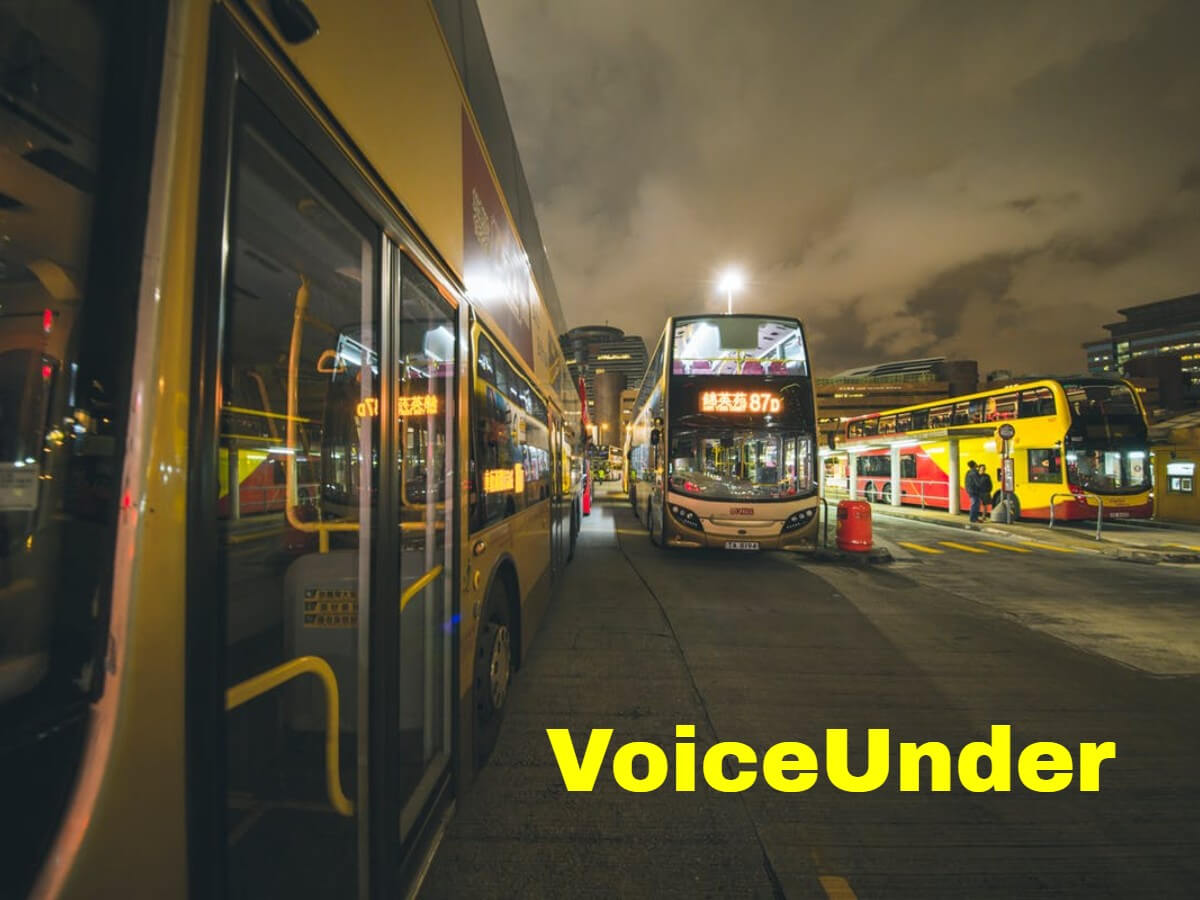 The rental-car shuttle bus at BWI was like most others; crowded, rumbling, stale, and necessary.  Baltimore-Washington International Airport has one of those collective rental car hub facilities where ALL the major rental car companies get along under one roof.

The ride back to the airport was bearable and (thankfully) pretty short.  But somewhere after the first stoplight, I started paying attention to the ubiquitous female voice making all the perfunctory announcements.

While I was still news-anchoring, the airport authority for McCarran International Airport in Las Vegas asked me to be “that” voice.  The guy who reminds you not to leave your bag unattended, and if you see a bag with no owner…blah blah blah.  Stand to the right, walk to the left. You’ve all heard the message ad-infinitum to the point where you don’t really hear it anymore; kinda like flight attendants showing you how to inflate the life preserver “in the unlikely event of a water landing“.

That’s what this female announcer’s voice was like on the car rental shuttle bus…only it wasn’t a female.  It was synthetic female.

Believe me, I was the only one who noticed.  I was probably the only one really listening as “she” droned on that all passengers flying SouthWest needed to get off at the first stop.

The voice quality was good. Well, as good as it can be coming out of over-modulated speakers about 5 years old.  That’s why nobody noticed.  You had to listen pretty closely with trained ears to hear it.  Some of the words were clipped unnaturally.  The cadence was stilted.  It was off just enough for me to catch it, but not bad enough for anyone else on the bus to care.

This is where it’s going.

All those eLearning modules?  Most will eventually go synthetic, as will explainer videos, corporate slide shows, museum tour guide systems, and on and on.  Consumers won’t notice or they won’t care, and end-clients will be happy that they saved money, and probably lost no customers in the process.

Because it’s voice UNDER.  Under it all.  Under the video, under the learning module, under the pictures of new 2020 Mustangs sitting in rows at ABC Ford, under the Mortgage Banking white-board presentation.  Yes, it’s there…but it’s not primary.  It’s the after-thought for a lot of clients.  “Oh, and yeah…get someone to voice it” is the final step.

Kinda makes you feel like what we do is not all that important.

THAT makes it all worthwhile.

…just not on a rental-car shuttle bus.