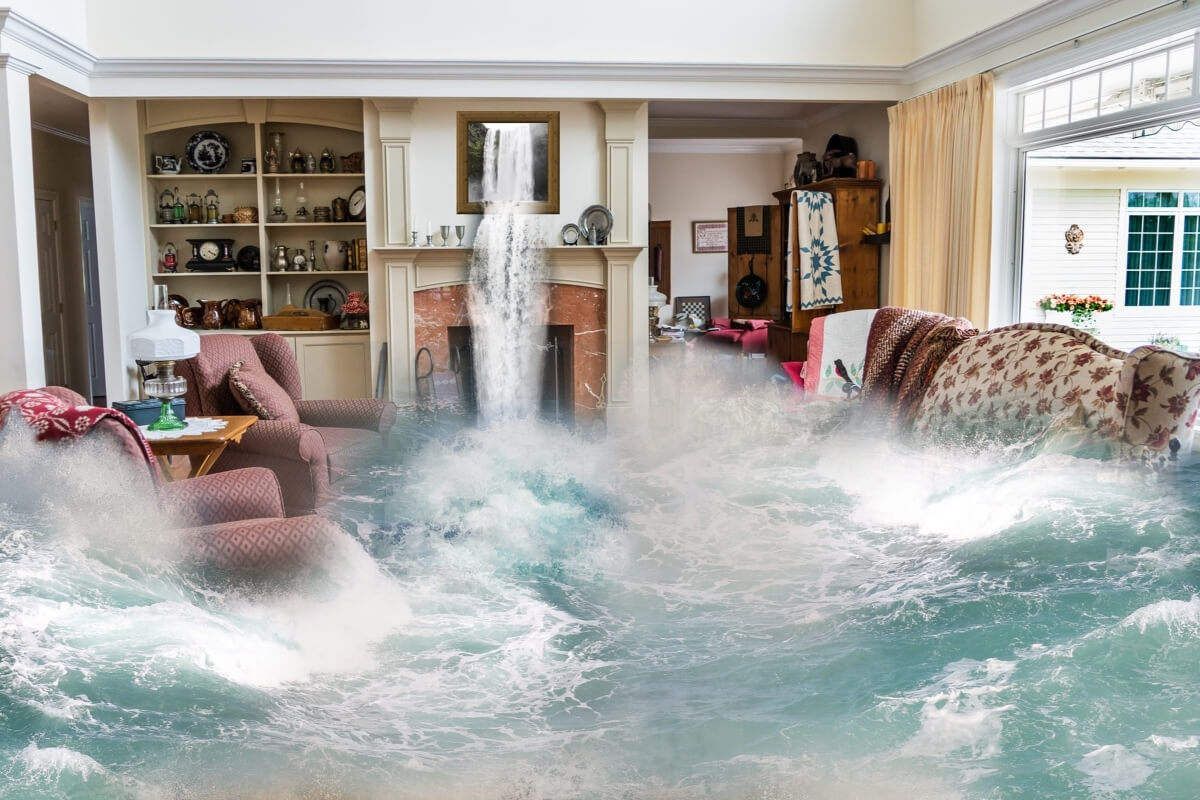 Lord knows I’ve expended a good amount of digital ink here on this blog in the service of establishing equitable rates for voice actors.

Heck, I even helped to found World-Voices Organization with that goal largely in mind.

Everybody has a theory, and there’s plenty of finger-pointing in the blame-game.  Some solid themes have emerged, but no effective solutions.

Delve into the popular realm of rate GUIDES, and you wade right into the established figures provided by SAG-AFTRA…which is good as a starting point, but does not cover the spread of need by any means.  It’s myopic to LA/NY, and is not international.

GVAA’s oft-quoted Rate Guide has been a big help for many, but why do I keep seeing queries in online forums pointing out gaps in the coverage?

Some online casting sites also offer their client subscribers some “suggested ranges” to quote when they post their jobs, but we know how well THAT’S worked.

Do other searches online, on WoVO’s website, or even within this blog, and you’ll find even more references.  Critics are right when they say compensation rates for voice actors are all over the map.

Add to that the eagerness of newbies, the paradigm of bidding-to-the-bottom in cattle calls, and the Wild West of new digital streams of opportunity (all making it up as they go), and you’ve got an impossible mish-mash of rate structures.

Now Hugh Edwards of the UK’s Gravy For The Brain (GFTB) is forthcoming with a well-researched plan to be a final solution to all this.  Further, he offers the GFTB V2 voiceover rate guide in a format that can be incorporated into other sites (an API).  AND, it purports to rise above international boundaries.  Neat trick.

Give it a look, and then let us know what you think in the comments below.

Some online casting sites also offer their client subscribers some suggested ranges to quote when they post their jobs, but we know how well THAT'S worked. Click To Tweet

Hugh is a gifted producer, coach, and casting director.  He’s build GFTB into a powerhouse resource.  His business instincts are spot-on.  This rate guide is obviously good work, and lots of hard work.  GFTB’s unspoken goal, though, is to be the Alpha and Omega of voice actors everywhere.  Is that posible?