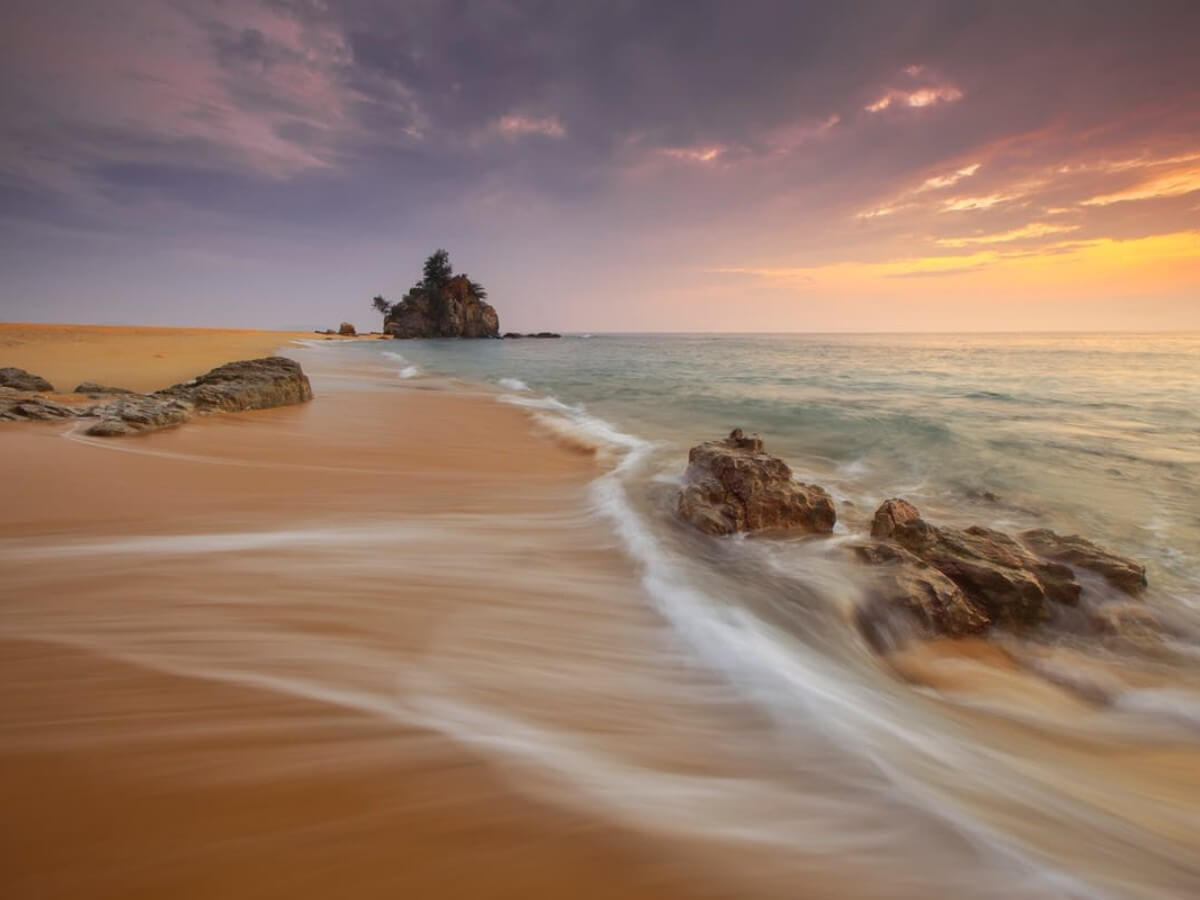 Let’s not talk about January, OK?

I don’t wanna be reminded about my  worst month for VO revenue in years.  But life is not going to end, the sun still rises, and gravity remains one of the laws of the universe.

I mean, heck, I wrote about this back in December: The #1 Mistake Freelance Voice Actors Make During Down Times.  I did NOT make that mistake, but I have to wonder if it was some sort of self-fulfilling prophecy

People sometimes ask if there is a particular season in VO that’s more lucrative than another.
It depends, of course, on SO many variables…not the least of which is the particular genre that is your bread ‘n’ butter…but even then not so much. Some of it is arbitrary, but there is much you can do to mitigate the circumstance.

I hope newcoers to this business understand that voice-acting can be very fickle. I never try to discourage anyone from getting into VO, and certainly there are some who are KILLING it in voice acting (after all, I see their prideful posts alla time on FaceBook!), but freelance ANYTHING will inherently have its peaks and valleys.

The trick is to take those highs and lows out of the equation, if it only weren’t for the variables:

You don’t need to go looking for excuses…because the root of the issue is usually of your own doing…or NOT doing something.

As I’ve often noted; having a system/habits/goals/routine/plan…and WORKING the plan consistently and faithfully may be your best guard against the peaks and valleys. There will always be those who beat the rules and make a success of it… but for most of us shmoes, adherence to a well thought out course of action is the key.

So where are you right now? A peak, a valley, or in the tram going one way or the other?