Relationship Diplomacy Based on Humility 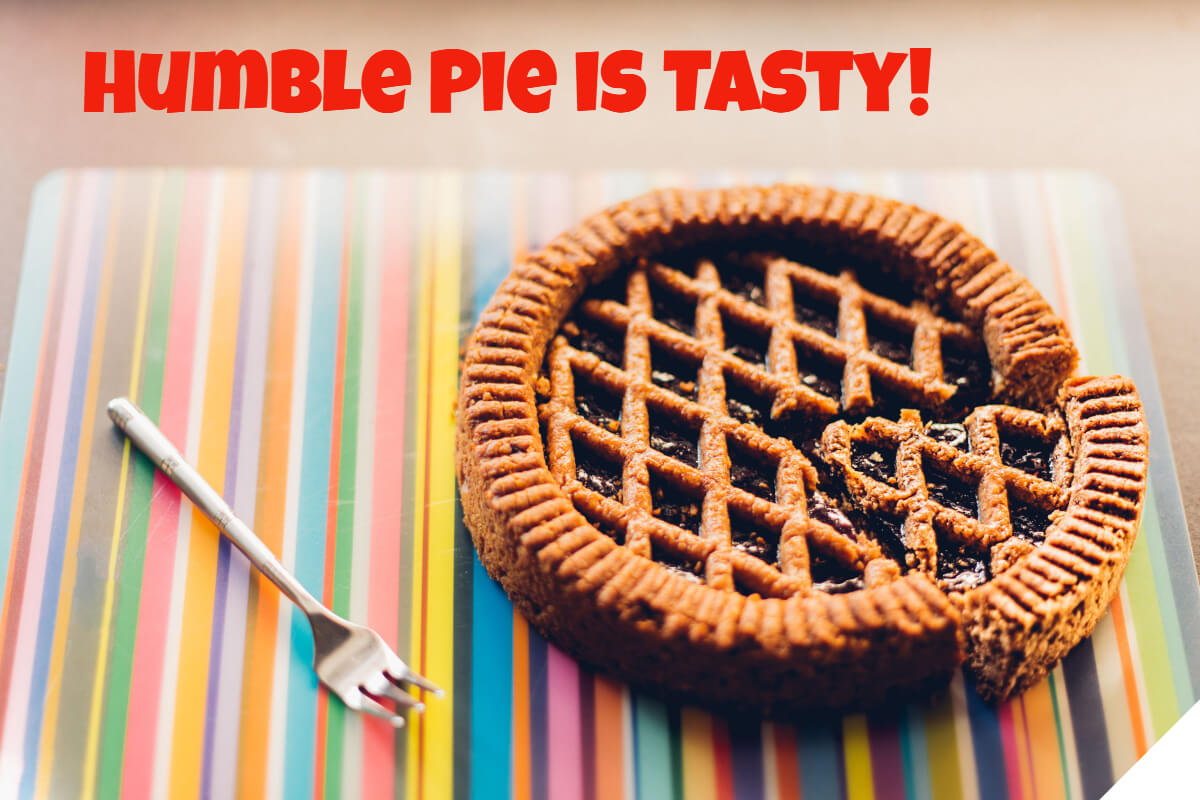 The Finesse of Humility

Lord knows, I’m no paragon of equanimity.  My hackles get up when my favorite cause is twisted on Twitter, faulted on FaceBook, or ignited on Instagram.  But I do know how to curry relationships, and (not always, but) more often than not, humility plays an important part.

Luckily, a lifetime of living under journalism-imposed neutrality (yes, truly a thing of the past) trained me to stay out of the fray.  99% of the time, it was the right choice.

For the last several months, I’ve been producing original video content for a new website that will launch in the Spring.  The idea is to have it there — free and engaging stories — waiting for visitors as they begin to discover the site.

I’d been working on profiling a standout member of our community and a global (and very visual athletic) competition in which he was participating.  The event coordinators had hired a top-notch production crew to record video of all aspects of the challenge.  I was assured that the organizers would be only too happy to share that great footage to further the reach of their event.  This is good news.  All I had to do was conduct a pre- and post-event interview with the object of our story, and fill the gap with B-roll gleaned from the event production crew.

I had sent a cordial pre-event email introducing myself, explaining the hope of acquiring rights to some of the footage, and mentioning the person here in Las Vegas who was part of the competition.

That’s fine, I knew the event planners were up to their kiesters in details.  But at least I had established a beach-head in what I knew would probably be a series of reminders in this battle to get noticed.

During the event, an email from the person I was profiling reiterated that he had mentioned my request to the organizers, and it was his belief that getting rights to use the video would not be a problem.

Once he returned from his competition, I again pinged the people in charge of the event.  I was seeing Vimeo postings of the footage, and it was really good!  They were very organized on their website with press-releases, video snippets, and a contact form to fill out for requests.

I sent another query, this time noting that it was my 3rd attempt at contact, with no response.  I again stated my request, mentioned the person I was profiling, the site I was representing, and asking for video permissions.

My first response from that organization was terse, and had a scolding tone:

“…I don’t care if it’s your third request , I’m dealing with hundreds of messages, it’s not the way to ask for something that’s not owed to you. I would have been back to you today but your request is not time sensitive for me…”

I was miffed, and ready to fire-off an equally angry reply.

But you know what?  He was right.  The video was not owed to me.  It’s not like I was representing ESPN or BBC.  He was probably short on sleep, patience, and media fools.  I knew a vindictive reply would most certainly not result in my request being granted, and besides, I really COULD’VE left off the mention that it was my 3rd request.

So this is what I sent back to him:

“…Thanks for your response, and my apologies for pressing you.  That was not my intention…just following-up with a message trail.  I know you must be swamped.  I will wait for your response when the time right…”

In scant minutes, I rec’d this follow-up reply:

I was floored.  Maybe he was just waiting for me to give it back to him.  But I didn’t.  I swallowed my pride, and offered some humble pie…and he immediately softened.

I replied that he and his team did awesome work.  His immediate reply back again was to thank me and apologize for the delay.

Answering vitriol with same rarely results in sanguine resolution.  I just realized I had schooled myself in relationship diplomacy with humility.  I know this doesn’t always work, but from now on, I’ll consider that option before popping off a torrid answer.

After all, this voiceover business is built on relationship, right?  The better we get at it, the more positive results we see.  Do I really lose by taking the more humble position?  Who actually comes out bigger in that interaction…you, or the other guy?