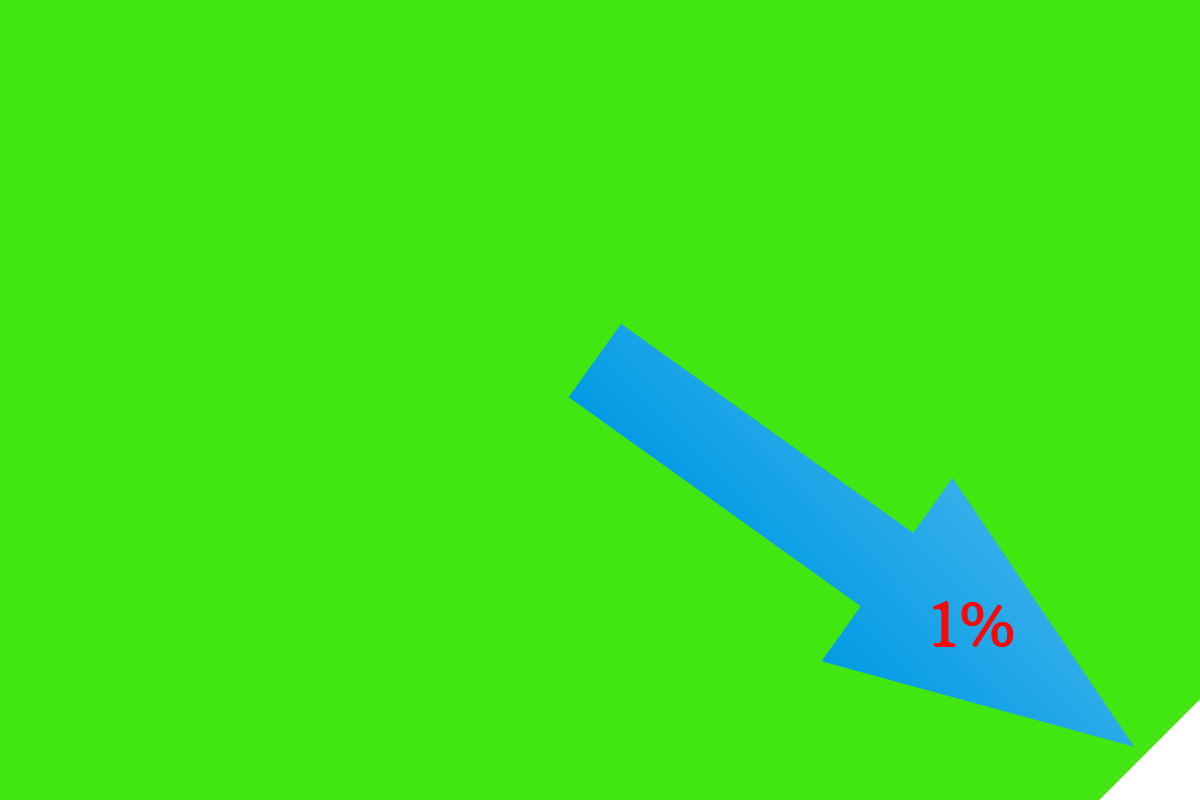 The Yin and Yang of it

WIll Kansas beat Michigan State to get to the Final Four? We’ll see.  Lose by one point anywhere in the March Madness bracket, and you’ve lost everything, and the winner WINS everything.  The margin is as thin as a hair, but the rewards are outrageous.

This is why we have the much trumpeted 1% envy in our culture.  Somewhere along the line a company like GE won a contract over (   nameless competitor   ) and it vaulted them to the top and they’ve stayed there ever since ’cause they’ve had the advantage (the 1%).  Sure they’ve had to work to stay there, but in the beginning they were just a smidgen better than the other guys, and those other guys got relegated to the dustheap of history while our GE-like candidate went to the bank.