Say The Most Powerful Word in Voiceover 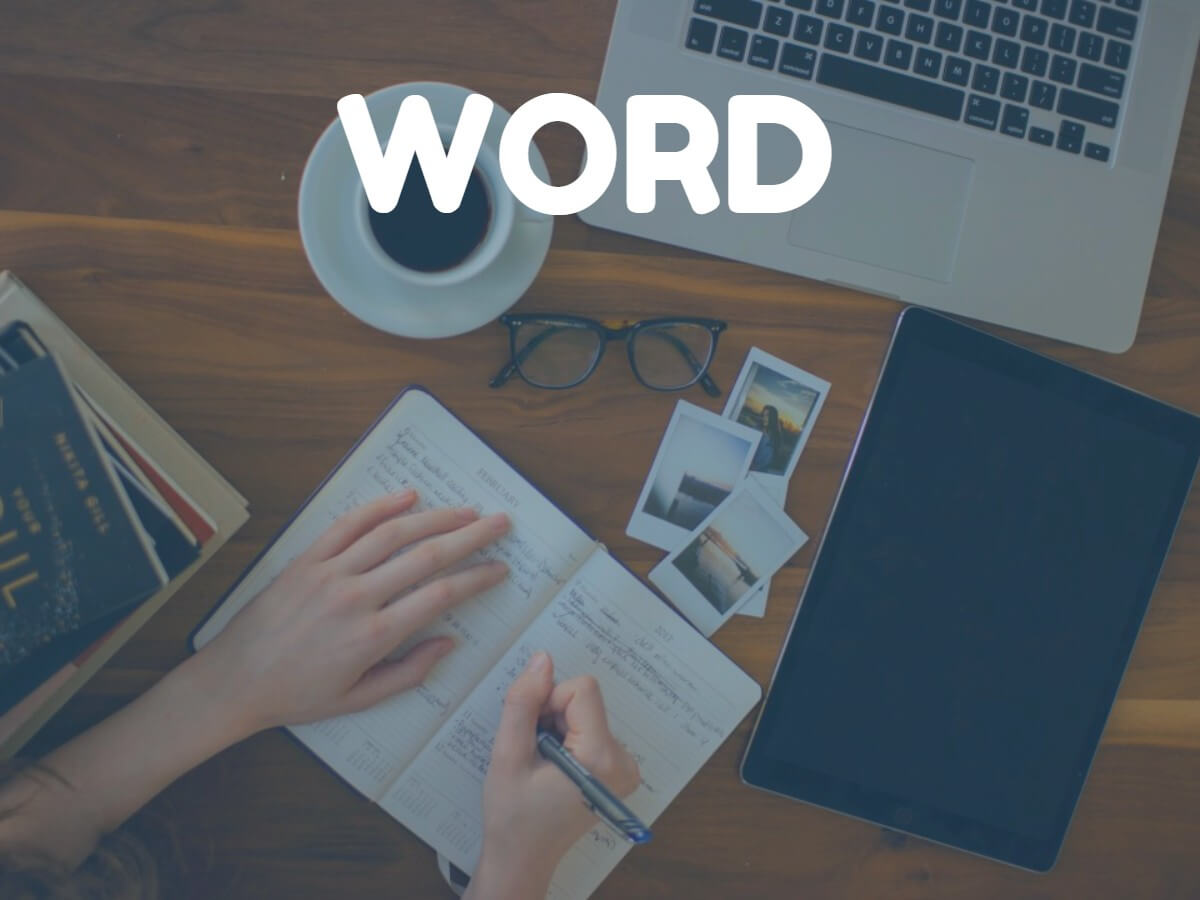 You. The seasoned professional.

You, the experienced voice-actor.

You, the knowledgeable and worldly audio producer.

What are you saying when you’re approached by someone who shows the proper respect, passion, drive, and sense-to-ask-the-right-question about getting started in VO?

Lately, I’ve been getting more than the usual number of queries.

It’s become clear to me that there are some deep divisions in sectors of this community. One is Union vs. nonunion. Another is LA/NYC vs. the flyover states.

The biggie, though, is the difference in acceptable compensation levels between newcomers and established voice-actors.

...be sure to advance your minimum rates as you advance your talent Click To Tweet
Most newcomers don’t WANT to upset the established minimums for good pay in this community, but most don’t feel they can ask that rate when starting out. They may be right. Where did you start out? Making thousands for 60-sec National Spots, no conflicts, year-long, all media?

I doubt it.
Or maybe you started out getting $450 pfh for your first audiobook?

Again…doubt it.
Although I can’t stomach ANY of the services like Fiverr, Thumbtack, Upwork, Odesk, Elance, etc… I DO believe starting VO talent should maybe take a year or more to get coaching, practice, set up their studio, practice, hang out with the community, practice, and then practice some more before looking for gainful employment.

Then, don’t leave money on the table. OK, sure, you may not make a top rate, but ask your first client what they budget is for the project. You might be surprised. If that doesn’t work, ask them: “… what is the most they would pay for this job, and still feel like they’re getting a good rate…”If the answer is still disappointing AND (this is the hard part) you’ve examined your soul and your investment thus far, and think you’re worth more…then it’s time to learn the first and most important point in the art of negotiating.

Say NO. That word is so powerful.
Here’s maybe an even more important point: be sure to advance your minimum rates as you advance your talent.

That could be on a fairly ambitious scale. Before you know it, you’ll be at the level where your professional peers won’t denigrate the rates you’re accepting.
What are YOU saying?