Lame Excuses 101 – An Entry-Level Course in Saying “No” 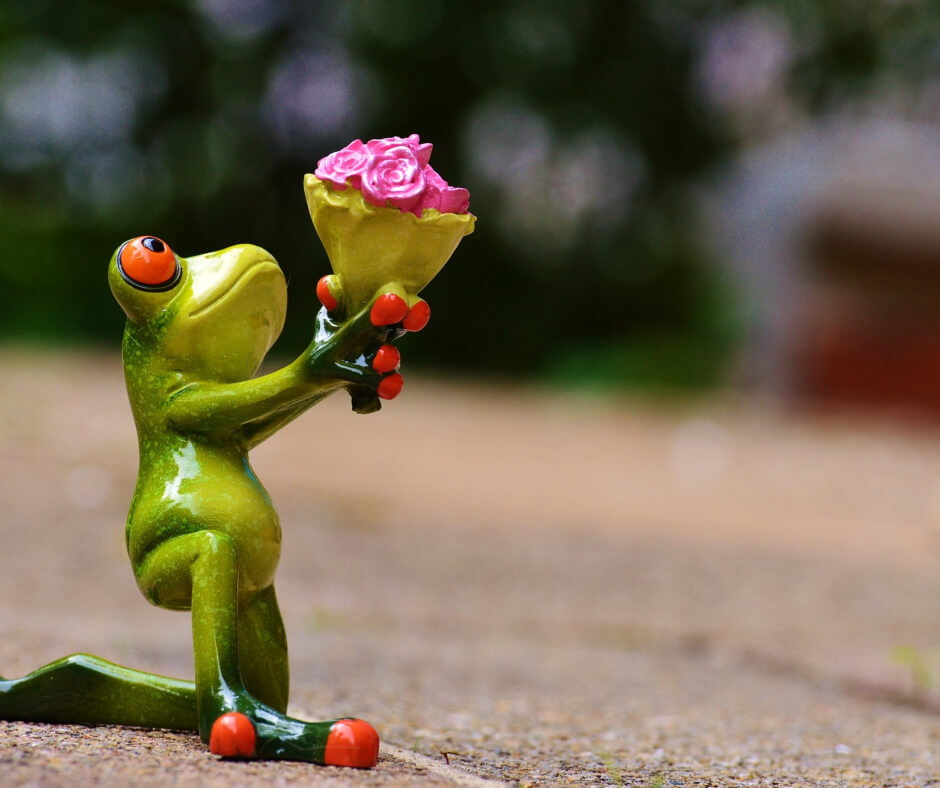 We’ve all been there. New clients who think voice-acting is just “talking”, and treat you like they’re doing you a favor by offering you ANYTHING just to record their drivel.

I could go on. I’m sure you have examples of lousy excuses of your own.  Feel free to tell us about them in a comment to this blog.

The point is that you would never tell say any of those above phrases to your plumber, or your attorney, or your dentist. These are established professions with certifications and rites-of-passage tests…many of them grueling. Because of that, professionals who carry the title of plumber or attorney or dentist stand their ground and have established fees for their work that they don’t compromise.

Yeah, Dave, but I don’t have the expertise to do a root canal, and ANYBODY can talk. That makes voice-acting less valuable. Oh really? Ask your dentist to sit in on the next studio session you’ve been called to, and see how well he/she does.

You bring a value and a talent to the table that very few can match. Don’t ever under-sell it. Click To Tweet

YOUR grueling rite-of-passage (since voice-acting has no accreditation process) is the thankless — sometimes mindless — hours of auditioning, practicing, getting coaching, paying for expensive equipment. Your genuine worth is predicated on the diligent hours of marketing, networking, Tweeting, FaceBooking, conferencing, and persistence you have to this craft.

You bring a value and a talent to the table that very few can match. Don’t ever under-sell it.

The word “NO” is huge and powerful. Just be willing to say it.