The Deed is Done 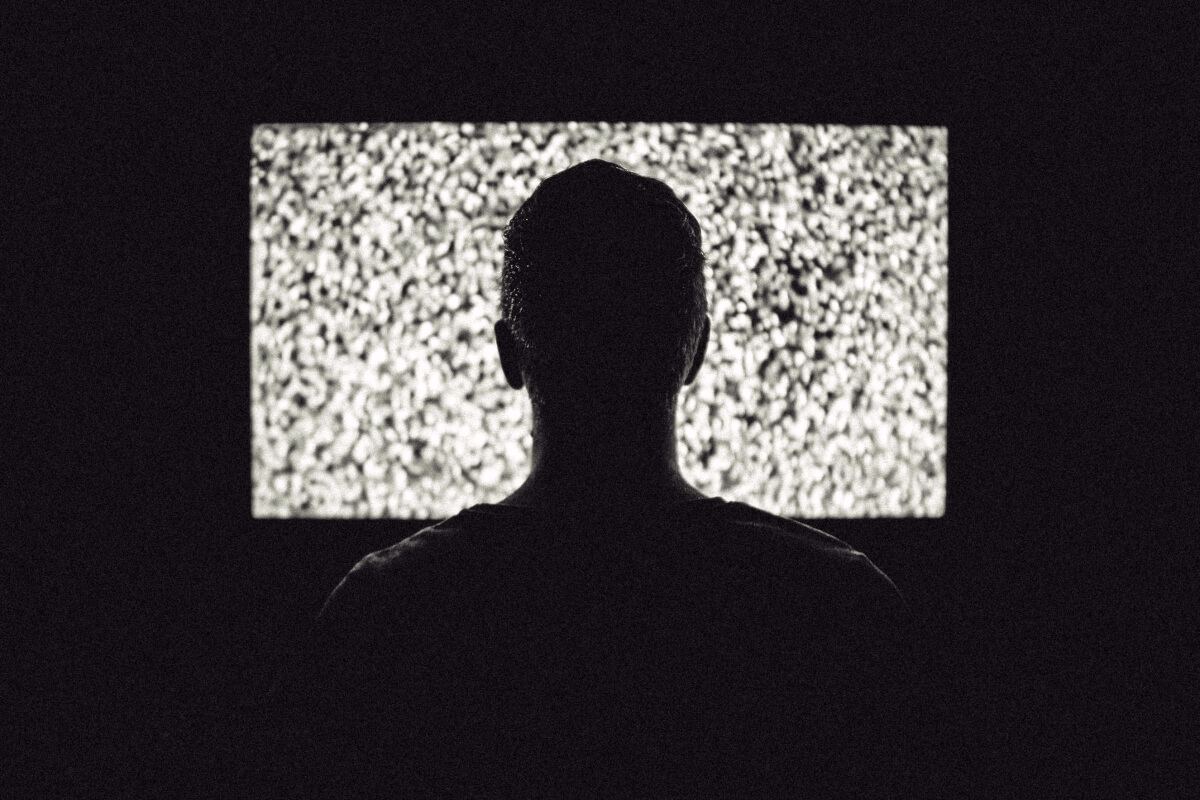 The sad part is, they don’t know it…entering the field of VO virtually assured they’re 80% to the finish already.

More seasoned VO professionals recognize the syndrome, and nod knowingly.  It’s an easy mistake to make, After all, being in Radio and TV does involve familiarity with mics, studios, improvisation, using your voice for pay, and even using headphones.  What’s the issue here?

I’m going through this with a colleague I’ve left behind at the TV station.

That’s right, last Friday, I said my goodbyes, was given a hero’s send-off, and was overwhelmed with tributes for my 38 years in the business.

But back at the station, there’s a weatherman who thinks I might be on to something, and is also taking up the flag for voice-over.  Early on, I had to have “the conversation” with him.  The one that confesses the differences between the broadcasting profession and the Voice Acting profession.

It comes down the word “announcer” doesn’t it?

The “announcer” is the worst kind of pariah in today’s VO world.  Audition after audition demands this form of speech be abandoned for “conversational” (whatever that is).

Most of my voice-over marketing up to this point has been a struggle to establish my place in voice-acting without having to mention I’m a TV guy.  Many of YOU know that about me… but most clients don’t.

So, I’ve left off of the resume’ any meniton of my Emmy’s, my awards, my time in the anchor seat, my dependability, my status as a news pro…my value to the Las Vegas community… ALL of that!

Now, I’m not so sure, because lately I’ve been landing all sorts of jobs for auditions asking for “newscaster”, “anchor”, “reporter”, “sports announcer”, etc.

Sure, the character being auditioned is usually a parody, but clients and agents are seeking someone who really sounds like a news person!  I should be landing every one of those jobs, right!!!???

Then there’s about a-thousand local TV affiliates who are hiring SOMEONE to voice their daily news promotional and imaging announcements.  Who better to do that than a guy who’s got 38 years of experience understanding the nuance of the news delivery?  ME!

Maybe CourVO2.0 (coming in January) may not eschew the news guy/voice-actor after all!