Wednesday: What a day! 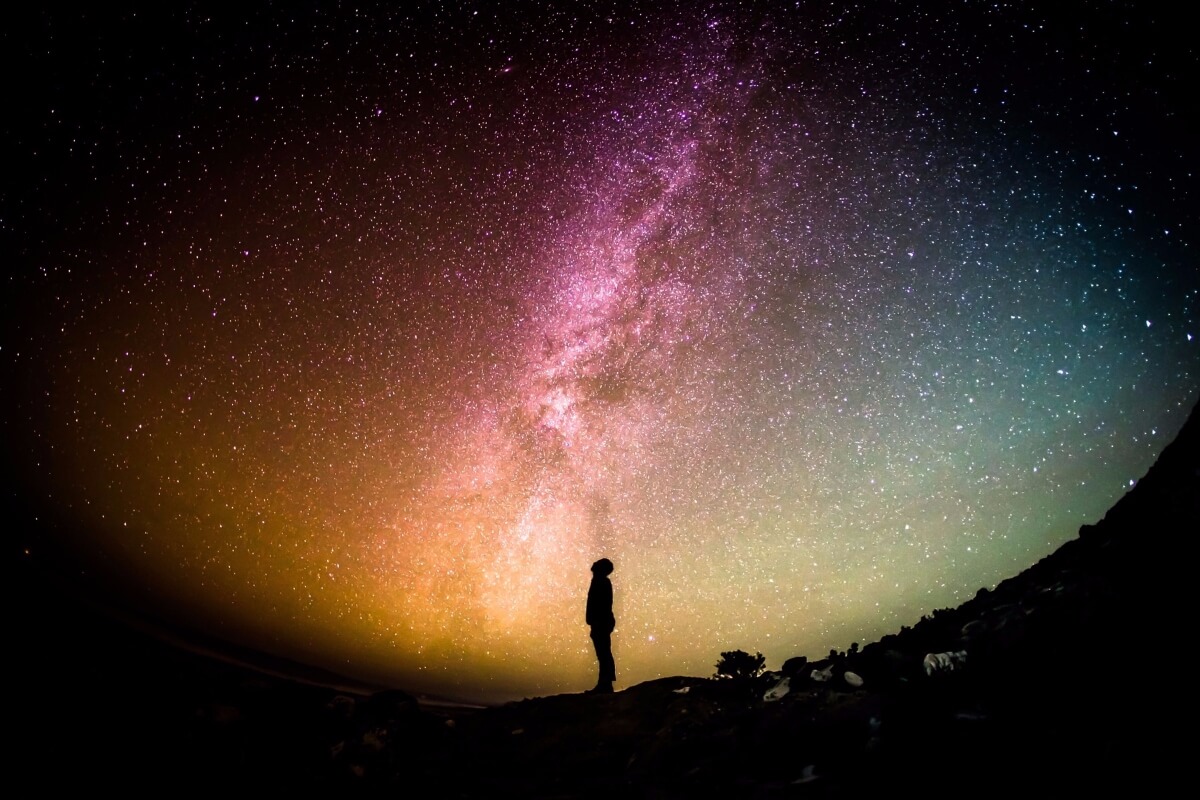 …and not just because the Astro’s won their first World Series.  I didn’t have a dog in the hunt on that.  (the Cardinals weren’t in it…so who cares?)

But the 1st-ever 7th World Series game in Dodger stadium was pretty cool.  And let’s face it — Houston — the 5th-largest metro area in the country needed this uplift after Hurricane Harvey.

But that was just the capper to a day that stood out for a number of reasons.

Wed., 11-1-17, was exactly one month to the day that a crazy man killed 58 people at a concert in Las Vegas and injured hundreds more.

Halloween is over, so black Friday ads started in, and retailers are already preparing their sales for Christmas.

And for voice actors –700 of whom cared enough to read my blog yesterday — my prediction that VDC might file a lawsuit did NOT come true.  That means VoiceCastingBank so far is dodging a bullet by launching a VoiceBank- service with a copy-cat name, and the evil empire in Lonon Ontario is choosing to look the other way (so far).  However, even attorney-for-the-VO-stars Rob Sciglimpaglia concurs with my assessment the potential for a lawsuit.

The big kinda related news of the day was yet another (totally predictable) memo from VDC that it was planning to suspend VoiceBank’s ugly twin: Voiceregistry, and not really replace it with anything.  A lot of voice-actors enjoyed the once-a-week exercise of having their reads heard by a talent agent of note on that site.  But VDC has no time for that kind of tomfoolery in its grand plan to run the world.

If continuing in the vein of having that kind of exposure to agent feedback on a regular basis is something that fluffs your pillow, then drop me a line at [email protected], and I’ll let you know of a similar service that’s been recently started up by a small, but enterprising group of voice-actors in LA.

I guess the bottom line in a Wednesday-to-remember is that VDC is wasting NO time to charge ahead with its plan to insert itself into the realm of lucrative union and agency jobs.  And the only organization with enough heft to take them on — SAG-AFTRA — is hip deep in trying to ride herd on a Hollywood tearing itself apart from the inside with revelation after revelation of sexual assaults.  I mean, let’s face it, Hollywood voice-actors are really the ONLY voice actors that SAG-AFTRA cares about… so why WOULD they be noticing what VDC does?

That’s why this is a Wednesday to remember.

Somewhere in the Summer of 2020 when the union finally wakes up to the reality that VDC has literally stolen the VO marketplace from under their noses…someone will remember November 1st, 2017 as the day it all started gaining momentum.

Maybe they really just don’t get it.