The subscription-based online voice-casting service in London, Ontario, Canada is no longer its own boss.  Now it has 19-million reasons to show Morgan Stanley that it will meet the promises it (likely) made to show a good return on its investment.

As they rushed out to spend their venture capital, VDC acquired VoiceBank.  Despite their assurances to the contrary, they immediately began tinkering with their new toy.  Ostensibly, they would capitalize on that resource as a façade to capture what has traditionally been lucrative voice work in the domain of unions and talent agencies. (they’ve all but admitted that)

Any challenge to that grand plan would be an affront to those 19-million reasons.

Principal developer Stephanie Crammond (along with her husband – talent agent James Crammond) are today launching their Toronto-based alternative to VoiceBank.

It would be hard not to see VoiceCastingBank as a challenge to the leveraged and compromised VDC property (VoiceBank).  Crammond has previously stated:  “…We are not talent agents or producers. We do not compete with you (voice talent), nor would we want to. We are a data management company. Our job is to provide the ability for you to do your job…”

I can’t imagine this move being looked upon favorably by VDC.  I would go so far as to say there may be a lawsuit filed TODAY to counteract this launch, but it may actually take a week to 10 days.

Wanna know more about this start-up?  Here’s the email that came out Tuesday: 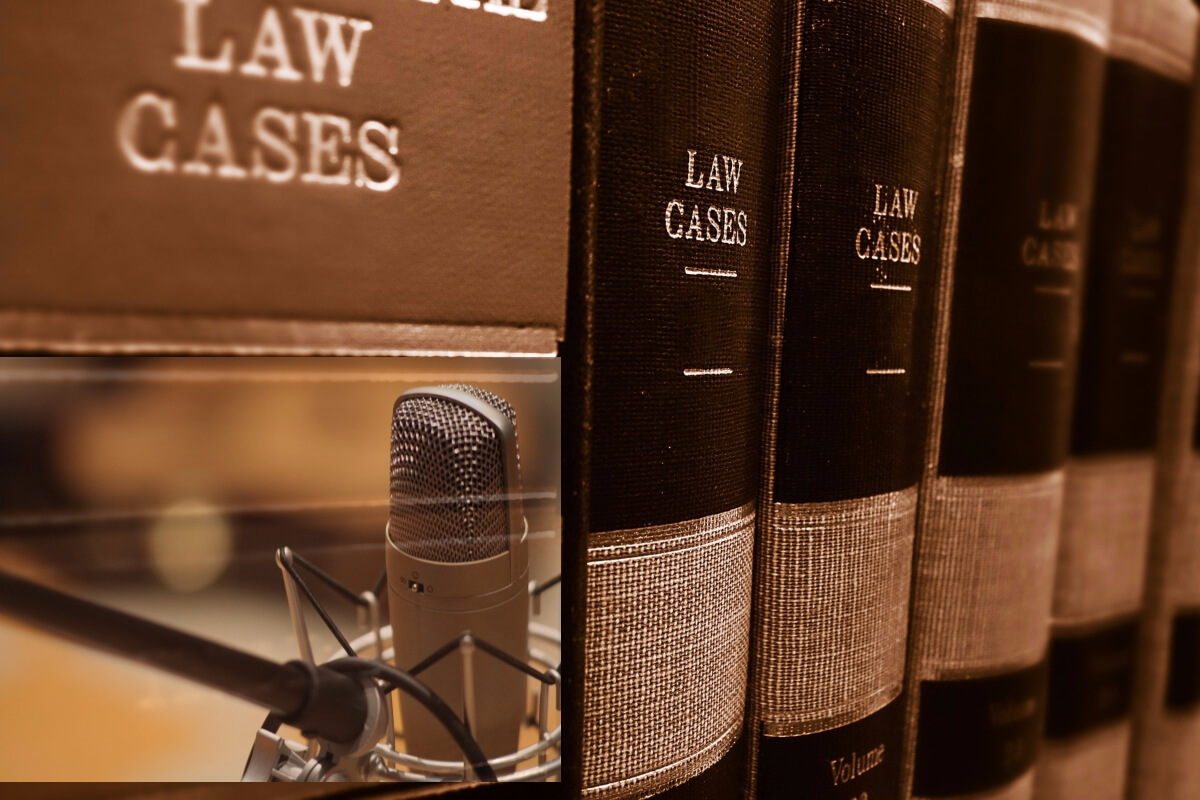