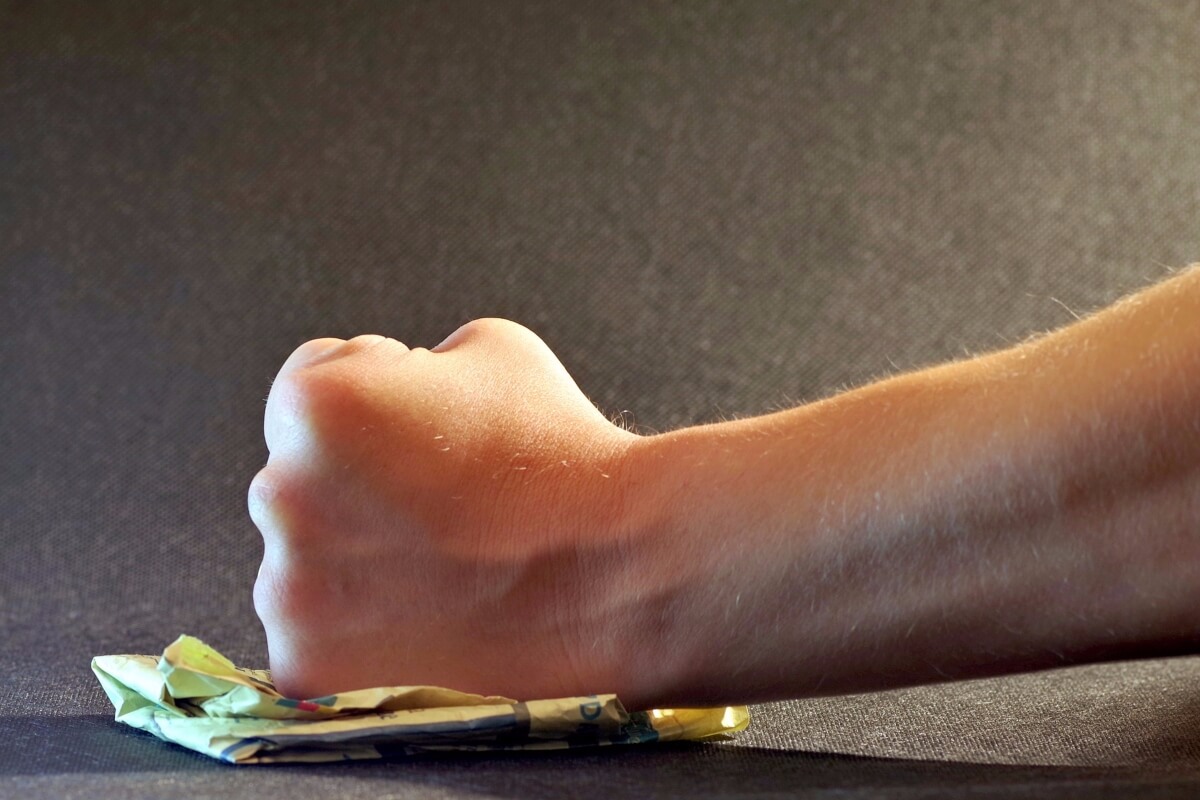 One of the more organized alternatives that jumped into the gap left by a compromised VoiceBank was an offering called VoiceCastingBank.  The principals are Stephanie Crammond and her husband — talent agent James Crammond.  She’s a professional marketer and a numbers person who knows a sad database-driven website when she sees one.  That website being VoiceBank: functioning, but faulty on many levels.

VoiceCastingBank, on the other hand, is a paragon of opportunity and organized efficiency.  Its name is also A LOT LIKE the new possession of VDC, the CEO of which is….well, we all know who, right?

A little over a week ago, on the pages of THIS blog, I raised the question about whether the Crammonds’ effort might not be legally challenged.  Little did I know that it had probably already happened.  Not once, but twice.

Stephanie spoke to voice actor Julie Williams on Julie’s VoiceOver Insider podcast the other day, and revealed, that indeed, she had rec’d a phone call from VDC’s CEO pointing out that she should cease & desist with her VoiceCastingBank site.   VDC’s CEO accused Crammond of “stealing his customers”.

“…I don’t have time for this nonsense…”

Crammond ignored it.  In fact she called it a lot of “bluff and bluster” on the part of the caller.  She also termed their talk, “…a long turgid conversation…”

After VoiceCastingBank officially launched, she got another call from said CEO making the same threat.  Her reaction?  “I must be doing something right!”…and “I don’t have time for this nonsense.”

I don’t for a minute think the Crammonds have heard the last from David Ciccarelli, but I must say I admire their chutzpah.  Hang in there  Stephanie!  You have more support than you know!

Again, to listen to the entire interview between Julie and Stephanie Crammond click here.  Mr. Ciccarelli’s only contribution to the conversation was to say that it was a shame that a private matter was being made public.