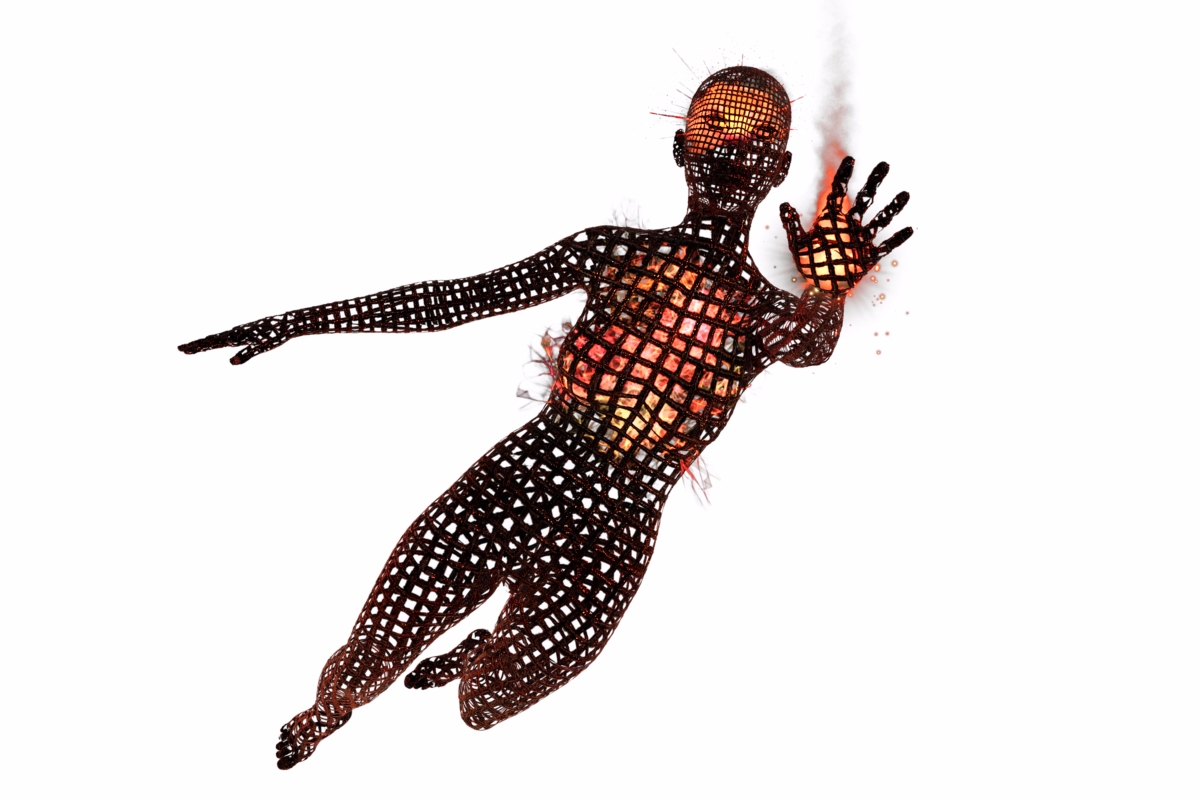 You still have time.

I’m apparently giving up one dying job for another.  TV news has passed on from the money-grows-on-trees phase, and is entering into a Wild West of MMJ (multi-media-journalism – read: desperate one-man-band reporters with a smartphone, ambulance-chasing and rumor-mongering).

Meantime, voice-acting is dying a slow death of rate degradation prompted by the gig economy (see Friday’s Blog: Explain to me…) and an over-abundance of part-time coaches selling the Kool-aid to eager “creatives”.

The performing arts, creative endeavours, and the people who live/die for them are maybe one of the most important undertakings of the human race… but not if you want to eat.  It has always been so.

My 28-yr-old daughter is one of the most gifted dancers/singers/photographers/writers I’ve known (yes, I’m biased), but she’s struggling to pay the rent.  I hurt for her, and yet, I’ll be alongside her in the new year, no longer on a regular pay-check.  Will I be just another casualty of the freelance gig economy?

Taking an honest look at those prospects might prompt one to consider some credible suggestions about where the “good jobs” are in the near future.

Here’s what I’ve been able to distill from a thorough search on the internet.

Are you SURE one of these enticing careers doesn’t have your name on it?

‘Cause like I said, it’s too late for me…and I’m one of those “creative” types (I DO like math, though)