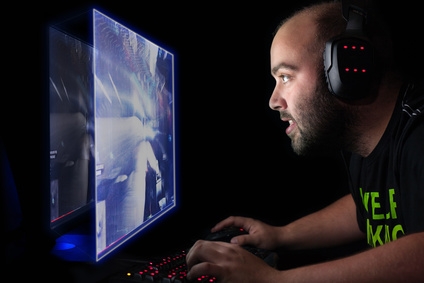 The video game culture is a force of nature.  There’s no stopping its growth, its influence, its potential, nor its profits.

The chief points of contention have to do with vocal strain, a form of residual pay, and coverage for stunt coordinators (among other things).

The video game producers fear answering SAG-AFTRA’s demands may well expose them to further loss of profits to other trades (coders, etc) within the industry that help produce their immensely lucrative games.

That’s an oversimplification on many levels, but you get the picture.   Voice actors haven’t had their growing concerns answered since the beginning of this genre’s popularity about 20 years ago.

Since this is the longest-lasting work stoppage in SAG history, and one striking to the heart of the entertainment subculture known as voice-acting, World-Voices Organization thought it might be worthwhile to spend some time talking to the key individuals involved in the strike negotiation.

Therefore, this May 2017 Rates Roundtable also includes some of the video game voice actors affected by this strike, and at least one influential talent agency owner who has a different take on the solutions to it.

Lamarr and Farley are directly involved in the negotiations (or lack of them), and make some powerful arguments for the side of SAG-AFTRA.

We were unable to secure an opposing viewpoint from the legal firm representing the video game producers, but I think you will hear in this hour-long recording (below) a compelling point-of-view from Agent Liz Atherton.

It’s hard to listen to this accomplished panel and not feel sympathetic to the SAG-AFTRA side of this argument.  But WoVO is populated with members who are both union and non-union, and World-Voices is officially union agnostic.

That’s why it is important that you pay special attention to Farley’s observations at 26:15 in this recording.  His comments about how a “win” in this Interactive Strike helps raise the tide for all boats in the realm of voice-acting are words worthy of your consideration in a neutral assessment.

My thanks to all the panelists who participated, unselfishly sharing their information and observations in this hour-long discussion.  My thanks also to my co-host Anne Ganguzza for her help in organizing this session. 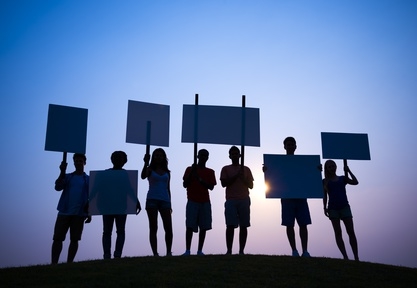