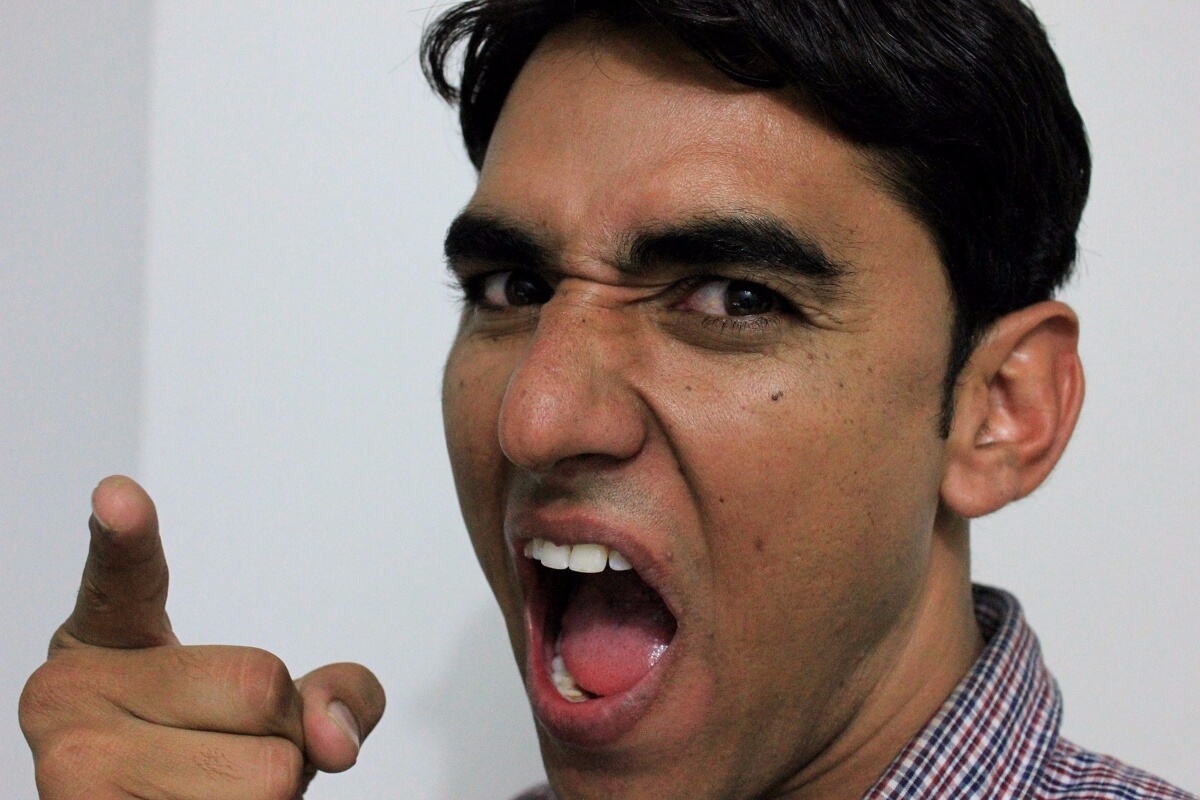 A voice-actor troll pops his head into a popular online forum for voice talent every once in a while to stir the pot.

His general take on trying to hold the line on VO compensation rates so as not to ruin it for everyone is:  “…I’m looking out for me, there’s no sense in turning down work at any price for an arcane concept that says I should do what’s right for the community.  You guys are fools to think the marketplace is going to do anything but seek its own levels…”

Actually, there is ample historical proof that his attitude prompts the failure of systems, cultures and even countries.  One person CAN and DOES trigger good and bad effects with a single action.

As a reminder, I suggest you chase the following 7 examples down the rabbit hole to show you how the seemingly innocent actions of one person (or a relatively small group) can change the course of history.

1)  Hitler is rejected by an Austrian Fine Arts Academy twice, is forced to live in Vienna slums, and forms deep anti-semitic beliefs.

2) OR:  A British soldier in WW-I took pity on an injured German soldier trying to flee the battlefield, and decided not to shoot him dead.  That soldier: Adolf Hitler.

3) A 1907 book of fiction written by a stockbroker describing a Wall Street failure on Friday the 13th caused such a deep and lasting panic that every Fri 13th, the US economy loses approx $900-million.

4) In 1919, US President Woodrow Wilson failed to respond to an open plea from Ho Chi MInh to discuss independence from France for Vietnam.  Angered, Ho Chi MInh instead went the way of Marxism and communism.

5)   The same Australian speech therapist profiled in the movie “The Kings Speech” had previously cured Keith Murdoch’s heavy stutter.  Murdoch went on to become a successful journalist, bequeathing his fortune to his son Rupert Murdoch, who ultimately formed FOX news.

7)  Watch the movie “The Butterfly Effect”

Don’t be a selfish troll.The compensation you accept DOES affect the marketplace’s perception of what are appropriate rates.  Other individuals are personally affected.