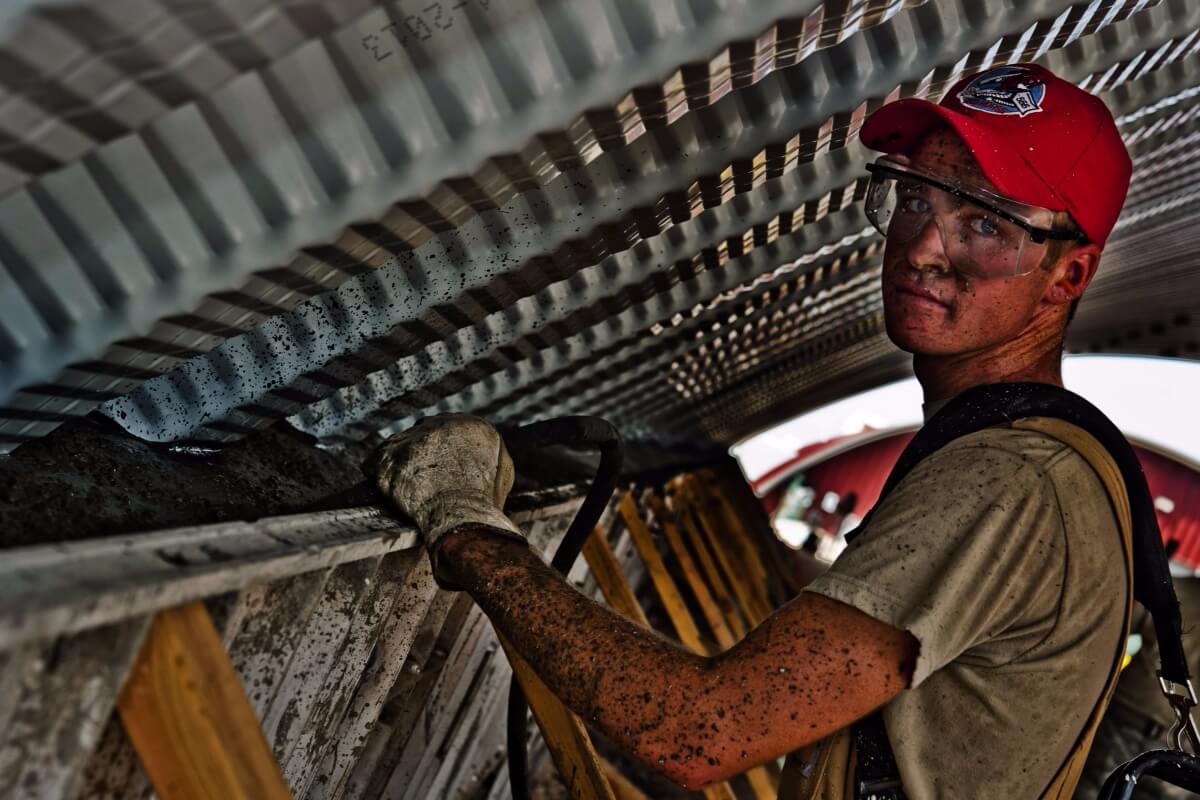 the task before you bears hidden secrets that are only revealed when you do the work. Click To Tweet

In TV news it was as mundane as logging a boring interview, complete with time codes; or traipsing out in 110-degree heat to do a live shot at a drunk-driving accident.

People ask why I left a cool job in TV news.  They ask why I don’t coach VO.

Nah….  I just want to do the work of voice-acting.