Same Audition – 3 Different Agents. What to do? 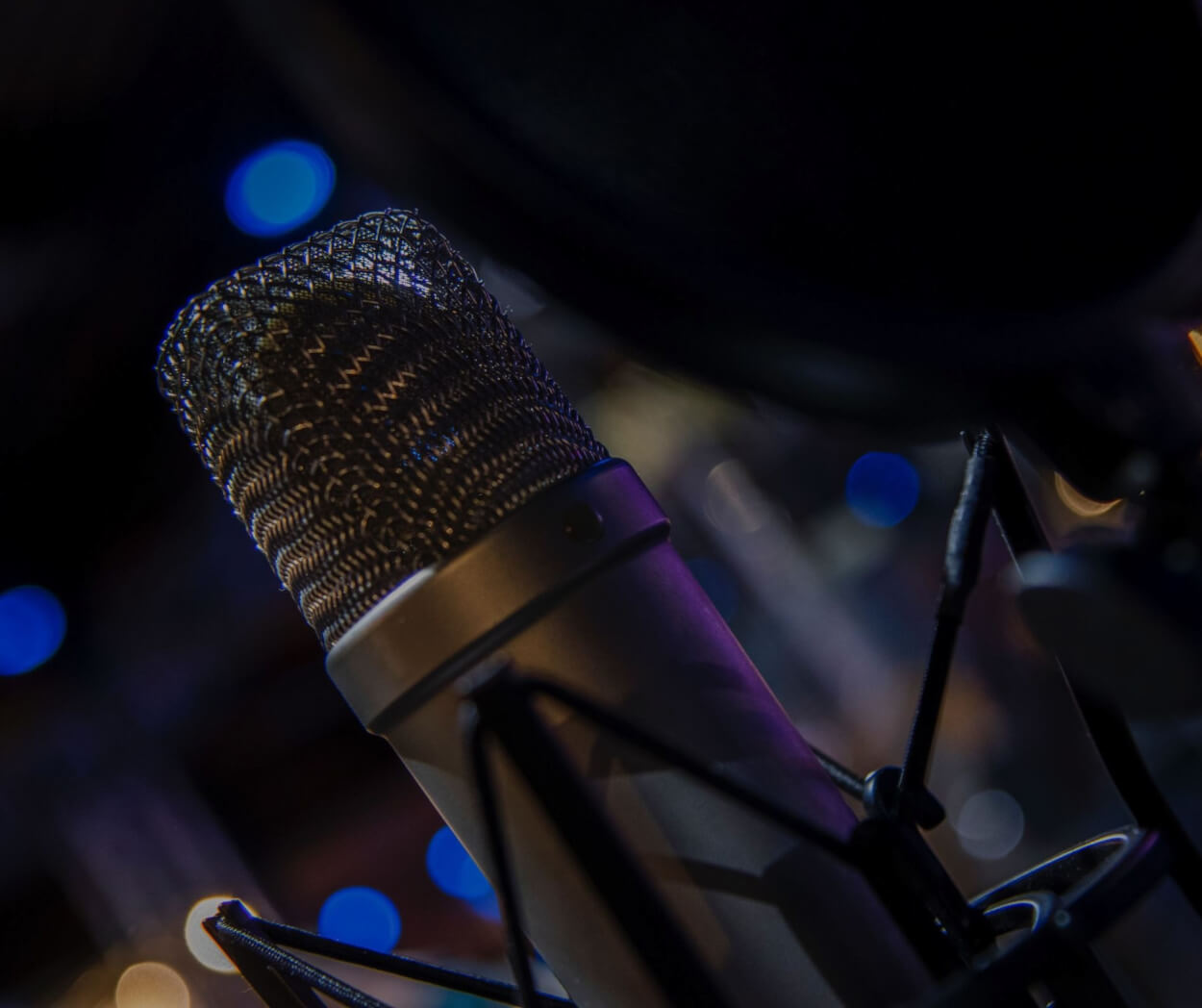 First of all, count your blessings that you have agents, and they’re sendng you good work.

Secondly, you can only send out this audition once.

Now to the hard part.

Which agent gets the audition?

Bottom line – this is a grey area, and subject to interpretation.

A good rule of thumb says it should go to the agent who sent it first.  That’s pretty simple, and it’s a fair guide that works most of the time.

But what if you’ve sent several auditions to agent A (who sent it first) over the last few days, but not B & C?  Wouldn’t it kinda make sense to give those other two a fair shake, and send one fo them an audition too?

Maybe, but you could say the gent A is working harder to get you stuff, and deserves priority.  Only, that’s really an assumption. Maybe agent A just had a good week.  Maybe B and/or C might do just as good for you as A next week.

Do you keep a record of which agent got which audition, when, and how many times?

Do you owe an allegiance to the agent who signed you first?  All those years ago, when you had barely broken into the business, and they took a chance on you?

Then there’s the conundrum about which agent you most want to keep…the one who stands to bring you the best jobs for the most money in the long run.  The one in the biggest market, with the best connections.

Should you give them preference as you bank for the future? Give them the most love?

Has one of those agents given you pause to think you might be on shaky ground?  Let’s face it, the VO world is a far different place for agents than it was even two years ago.  They have to make tough decisions about who to keep and who to let go.

I mean, how many times have you been told by an agent that your stuff is good…REAL good ….but the agency already has 5 voices that sound like you?

Sheesh, I’ve had that thrown in my face many times…and it hurts.

Anyway, do you give preference to the agent who you feel might be close to letting you go, then?  Show them you’re gung-ho and all that?

Sometimes one agent has better compensation terms than another.  That makes the decision pretty easy, and makes you wonder why the other agents didn’t get the same deal.

See? It gets complicated.

This very predicament happened to me recently.

I didn’t send anything to any agent.  I figured with that wide of a net being cast, and that many talent being canvassed, I didn’t stand a chance against scores of talent who are better than me, and I know it.

That sounds terribly defeatist, but I’ve come to realize it’s not.  It’s pragmatism and realism mixed in together.

What am I missing in regards to this multiple-audition challenge?

Please offer your insights in the comments below.