What The Impeachment Means for Voice Acting 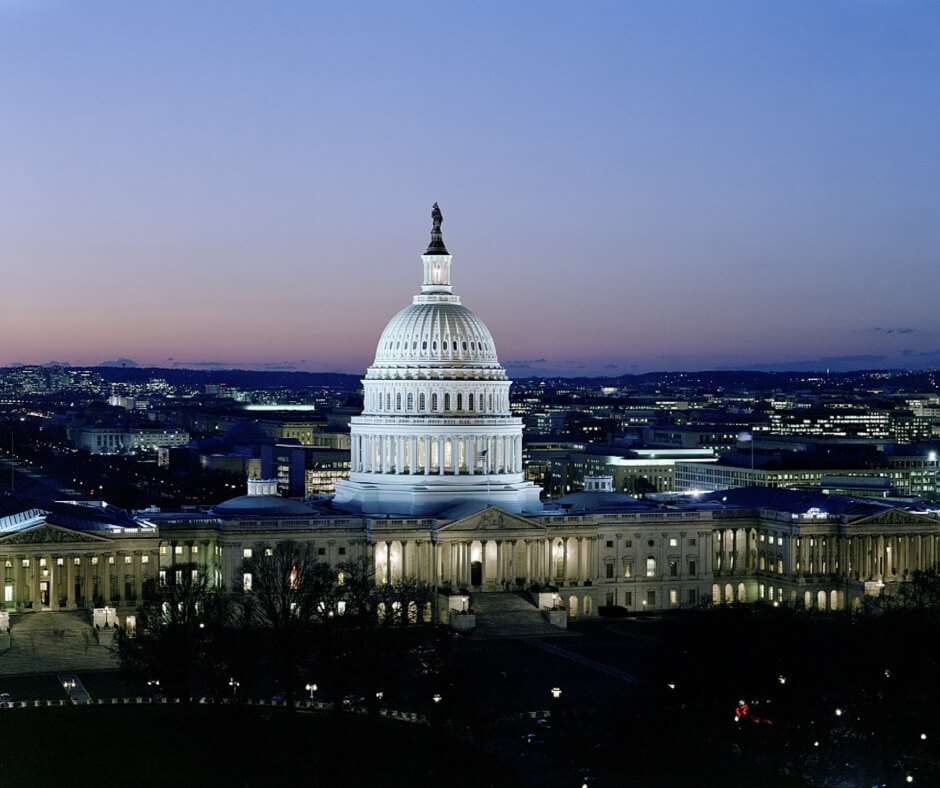 It has absolutely no bearing whatsoever.

I realize I risk the the political guillotine in my view.   Please note:

All I’m saying is:  you can’t let these inane political machinations pull you away from important freelance priorities.

In saying this, I must agree that there are many distractions that endanger your business goals.  NFL craziness.  Blue Bunny Ice Cream.  A Ford Mustang GT.  The list is endless.

So while I’m not advocating against the pleasures and profits of passion, I only assert here that they should have their place in your TO DO list. And the meanderings of Washington D.C. are some of the least important priorities in life, and have been for years.

Having been on this earth for 67 years, and in VO since Clinton, I can clearly say that (almost) nothing that passes for political sense has effected my voice over business.  Not the person in the White House, not my US Congressperson, not my Senator (sometimes state government does).

I might remind you that for 37 of those 67 years, I was absorbed in the world of news.  So, I had to pay homage to every little nuance of the statehouse, and the Nation’s Capitol.  Maybe this has soured me.  No…I’m SURE it has soured me to the looney tunes world of political power.  But it also reminds me of an important rule:

MY VO SUCCESS IS 99% DEPENDENT ON ME.

Not elected officials.  Not FaceBook.  Not Twitter.  Not coaching, demos, auditions, and not the latest software….not my expensive mic, not the latest iteration of ProTools, and not my pop filter.

In the absence of a total overthrow of the United States, my Voiceover success depends on my hustle, my chutzpah, my outreach, my relationships, my community, and at times, the sheer force of my own will.  It needs my constant (but not fanatical) attention, my daily nurturing, and a healthy respect for my own limits.

Do I plan to vote in November?  Yes.

Do I have strong opinions about the political process?  Yes.

Will the impeachment make a single iota of difference how much revenue I take in this year?   No.