Auditioning to Your Strengths 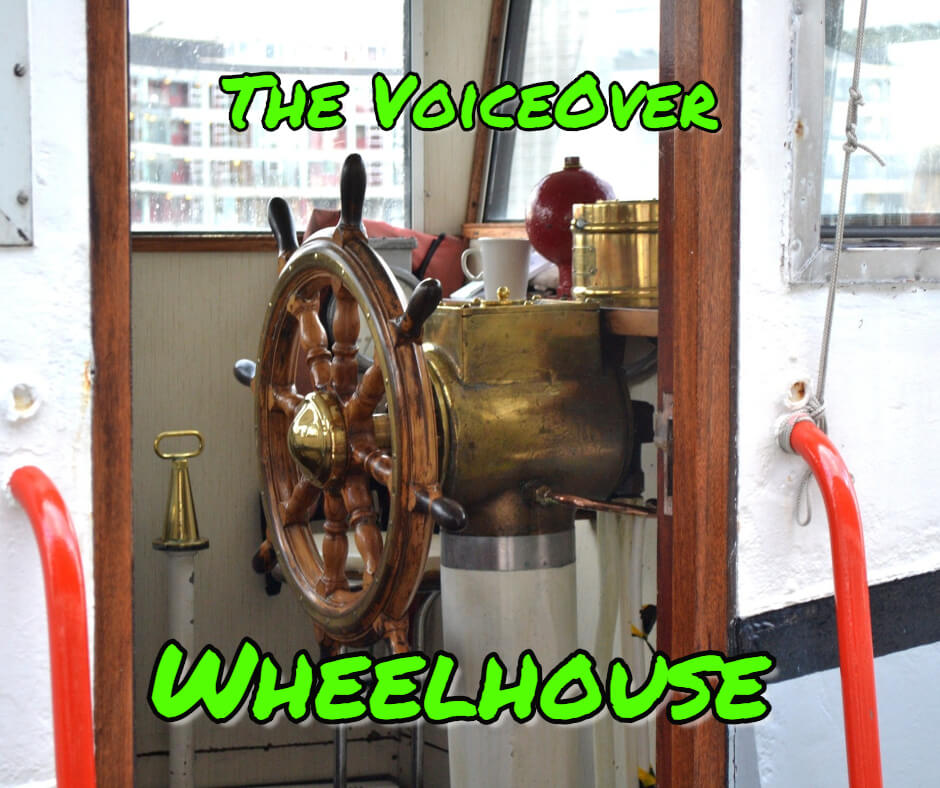 So…half the jobs are off the slate for me. I’m not a woman, and I don’t do female voices.

I’ll also pass on most of those that ask for a youthful, energetic 20-something. Honestly, I think I can do a pretty good young voice, but will it win the audition against a genuine 20-something pro voice talent?

Then there are the specialties. The auditions that ask for “urban” or “African-American” (Morgan Freeman), or even a nebulous polyglot “foreign” accent. Again, I can come pretty close, but I know there are guys like Beau Stephenson, Tim Friedlander, Donovan Corneetz, and Wally Wingert out there who are going to knock it out of the park better than I would.

I can do a fair British accent for a few words or lines, but I’m not going to beat out a Peter Bishop or Jamie Muffett…so again, move along.

I’ve been doing a wide range of auditions, it’s just that I have a little more confidence when the specs comes closer to my bailiwick. It’s also a better use of my limited time to be discerning.

I’m looking for that audition asking for a middle-age or older male. Maybe they want a little drawl, a slight Texas accent, an absolute flat, plain vanilla Midwest voice, or even a matter-of-fact professorial or business-like voice.

You know what REALLY gets me going? I come across a fair number of auditions that are seeking a “newscaster” voice & delivery. Usually the direction says something like “need genuine news delivery”…or “authentic anchorman sound”…sometimes it’ll ask for a sportscaster vibe.

I mean, if there’s anything in my wheelhouse…it’s THAT.
I should be SERIOUSLY considering why I’m not getting those auditions to book.  But I don’t have to worry, I do book above my usual metrics on those job leads.

All that to say — as I’ve said before in my blog — 90% of the people listing jobs have no idea what they really want. They have a pre-conceived notion in their head, and either you hit that mark or you don’t.

Granted…there are the auditions outside the pre-conceived notion that are so good they convince the producer to go a different direction. But most of the time…either you are what they are looking for or you are not.

Which is why YOU are not really my competition. My competition is that voice in the mind of the person casting the job…the sound that will land the job is the one ricocheting around in their head,

After all, that’s THEIR wheelhouse.  I’m no mind-reader, so I just gotta do ME better than anyone.