Persistence is Your Friend 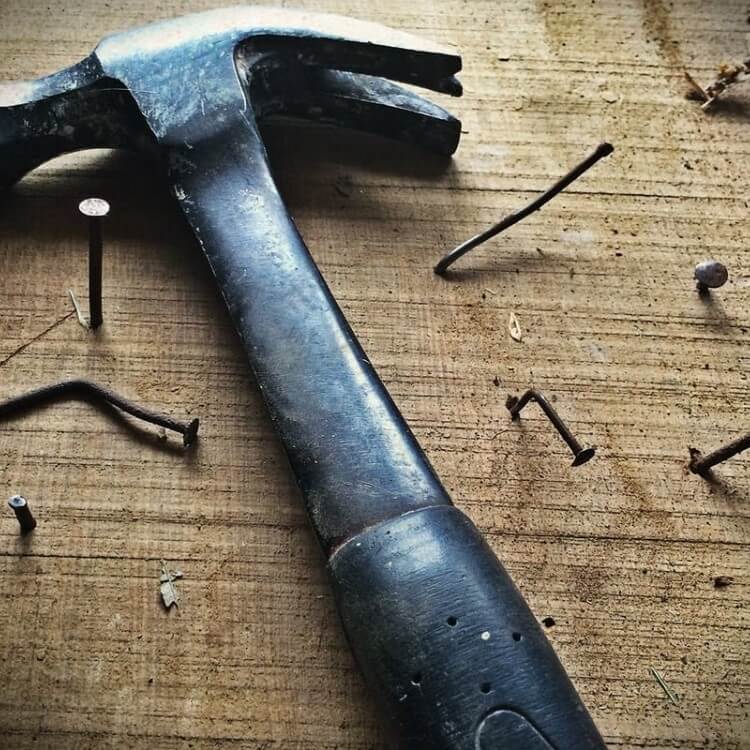 Back in the last decade, when I was a VO newbie with stars in his eyes and a bedrock certainty that I was on the cusp of voice acting success, I hit a wall.  Days, weeks…sometimes months went by with nary a job.

Like so many, I had a “real” job to pay the bills.  And like so many, I didn’t give up after VO discouragement.  OK, so I wasn’t on the cusp of the big-time…but I was making progress, right?

Here ‘n’ there I’d land a gig, make a new client relationship, and score some points as a reliable partner in someone else’s project.  The thing was… it was slow going.  Not all of those partners were very steady.  More like — sparse — I’d say.  But I kept after it; adding new relationships as they came along, and forging ahead.  Most would return…sooner or later…sometimes years later.

The years.  The relationships. The jobs.

I expected October to be a less-than-stellar month in terms of revenue.  After all, I planned to take almost three weeks away — handling only the most precious jobs if they came up while I was on the road.

And yet, October turned out to be a great month.  Surprise around every corner.  I awoke each day to a new email, a random phone call, or contact from one of those…one of those… long-lost clients from 2009, or a person I hadn’t heard from since 2012.  Some had NEVER worked with me, had always expected to, I guess.

People don’t forget excellence, courtesy, dependable & earnest partners.  Most don’t.  They come back to the tried, trusted, and true.  They like it when you’re still there with your solid product, and your can-do attitude.  They appreciate it when you communicate in a timely manner.