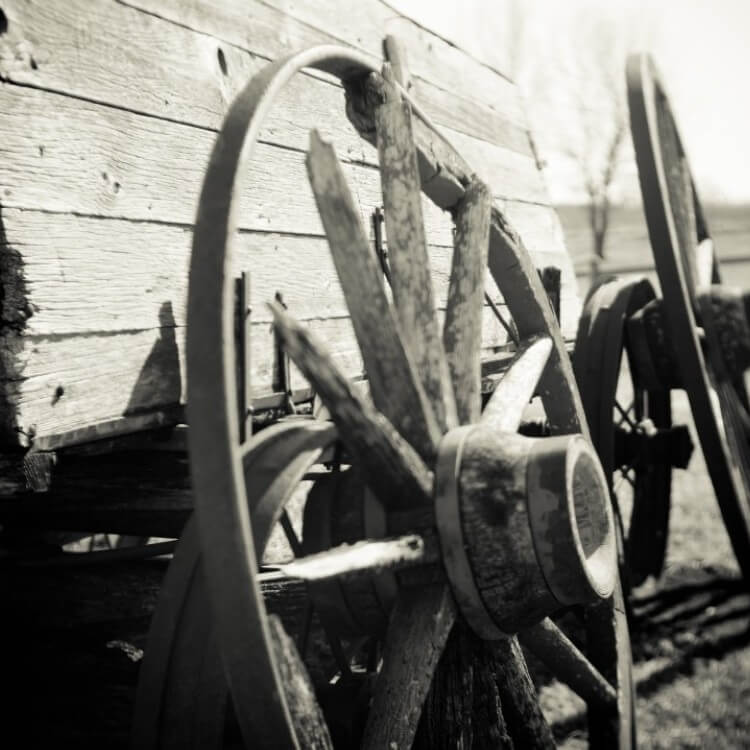 I won’t know for sure until I get there, but connectivity — even a cell signal — could be a luxury.

I’ll be with a friend shooting a documentary on the Oregon Pioneer Trail — actually an offshoot of that legendary trail, called The Applegate Trail.

Our guides will be several retired National Park Service rangers who’ve led these trips before, and we won’t be taking any paved hiways.

In case you were unaware, many portions of the old pioneer trails are still visible…even the tracks of the covered wagons.

We’ll be in pickup trucks, but beginning in the playa of Nevada’s Black Rock Desert, continuing through the NE corner of California, and eventually crossing the border into Southern Oregon will take us down some craggy paths, and tight canyon trails  (see blue arrow below, pointing to the Applegate Trail). 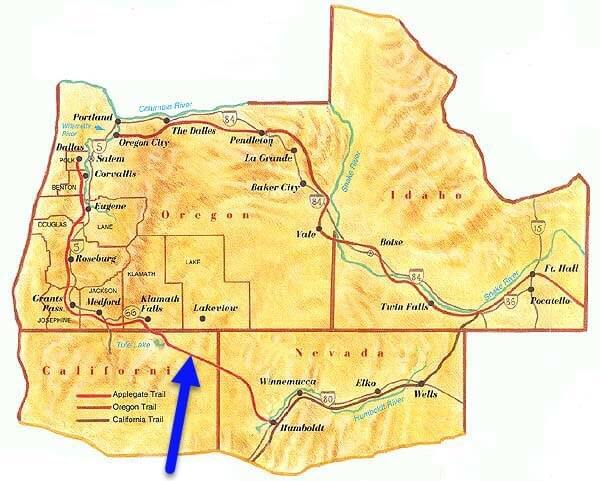 We’ll be camping out several nights, and shooting our story of the trail along the way.  I’ll be appearing on camera as host, and narrating the show.  Our hope is that the final half-hour will be aired on a number of PBS channels in NV, CA, & Oregon.

Does it get any better than this?  We’ll be hitting the Aspens just as they’re turning a golden color in the alpine areas.

Bottom line:  I’ll try to post some pics here from my phone, or on Instagram/FB, if I can get a signal.  But it’s likely I’ll be off the grid, out of the matrix, or whatever.

Rest assured, though, I’ll have some fantastic shots to share when I get back.

Thanks for your loyal readership!