Can You Escape Your Voice’s AGE? 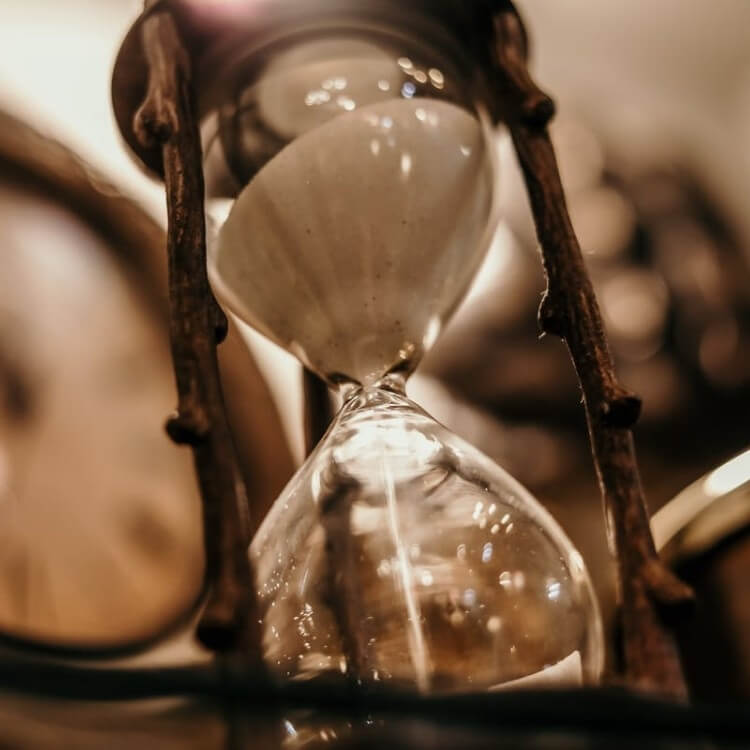 Does a voice HAVE an age? Well, I mean, of course it has the age associated with the cords’ owner; but can you tell a person’s age by their voice? Or vice-versa…does a certain timbre/quality of voice HAVE an age?

I go back to the analogy surrounding race. The audition you get that says: “…looking for African-American male…”; or: “…need an genuine Irish female for this one”.

I don’t think it passes muster with equal employment opportunity laws to discriminate voices on the basis of race, but I’ll leave that to Rob Sciglimpaglia or other legal minds… besides, what those directions REALLY mean is the client is seeking someone who can “do” an urban or soul or “black” sound, or convincingly produce an Irish brogue without a doubt.

Yes, there IS a “black” sound, and a “white” sound, and if you think about it, you know what I mean. Let’s face it, plenty of comedians of both colors do good business making jokes of both/either styles of speech.

But I’m off the beam, here.

What about age of the voice?

Well, it must mean SOMETHING ’cause I’m often told that many voice-actors refuse to use a head-shot because it will belie the age of their voice. Or at the very least it will cause bias in the mind of the person hiring the voice that the picture and the age of talent’s voice don’t match.

How many sites have as part of the completion of the profile, the age-ranges you can “do”? So, if you’re 25, and the copy asks for a range of 40-55…how do you accomplish the sound of a person of that age? I’d love to know!

Conversely, I know of a heckuva lot of people over 45, who are auditioning for specs that ask for a 20-35 age voice. Is that wasted time?

We all do it. We all make judgments on a dime about people's age, weight, city of origin, and ethnicity. Voice age too? Click To Tweet

So weird. There are lots of teenage guys who have a deep voice I would die for. And there are plenty of oldsters who have animated, hip-sounding deliveries…so what’s the determiner?

My 2-cents? It all comes back to “conversational”…WHATEVER THAT IS!

I dunno. We all live in this world, and we’ve come to recognize and make judgments on a dime about people’s age, weight, city of origin, and ethnicity.

A lot of the time we’re right.

So then, what constitutes a youthful voice? Pacing? Slang? Attitude?

Then there are people like Lisa Biggs, Mel Blanc, Bob Bergen, and others who just throw a monkey wrench into ANY quick assessment of voice age.

If it’s wise — as some VO coaches suggest — to go ahead and audition for copy that asks for female when you’re a male, then by the same logic, it must be OK to audition for a 20-something spot when you’re 53.