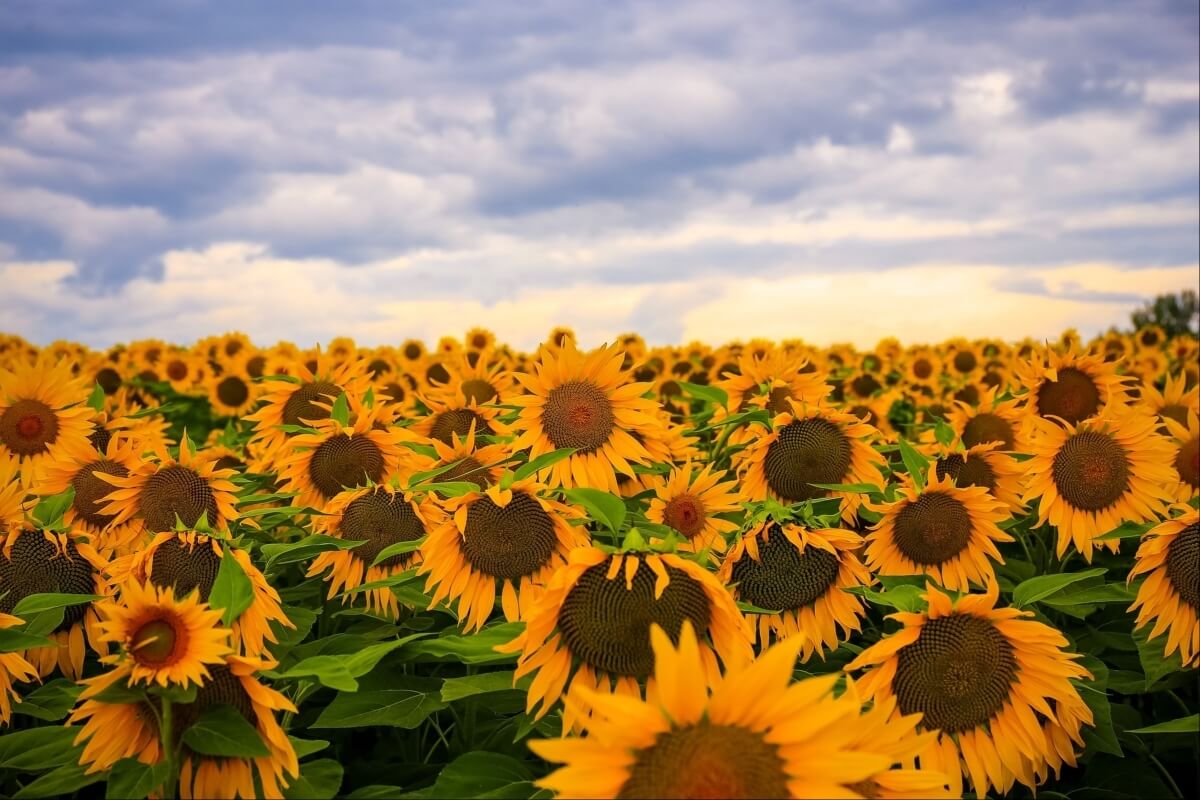 “We wanted to send you a quick note on the seasonal slowdown in commercial advertising.
Each year there are two periods where the industry slows down or takes a break. These times are around June 20th until mid to late July and December 15th until January 5th. During June 20th the late July (Summer break) you will notice decreased activity in the  amount of auditions you receive. The reason is that people spend less time inside; therefore, advertisers focus on creating new campaigns for the upcoming change of season.

If you do not see any auditions – or fewer than normal – during this time, please do not worry. We are focused on marketing your talents so that we can provide you with more and better opportunities in the coming months.”

My opinion?  That’s a lot of hogwash.  Sure, there may be some truth to these justifications…but my guess is the management is on vacation and was seeking to find a way to make an excuse for not sending out auditions.  ;-}