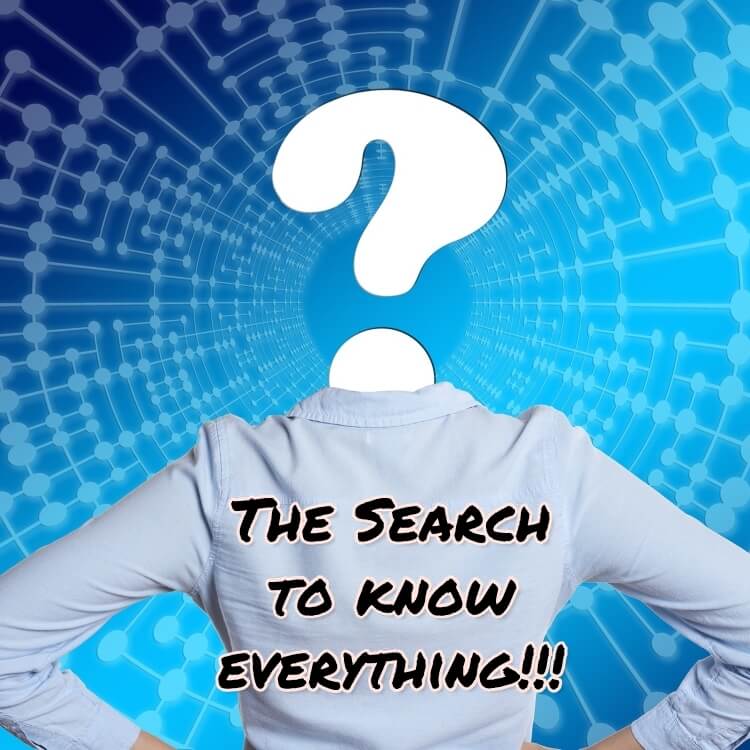 The day I lose my curious hunger is the day I die.

Accuse me of a lot of things, but the one accusation I cannot dodge is that of being voraciously inquisitive.  So much so, that I have trouble focusing.  My knowledge is broad and wide, but sadly, not very deep in some areas.  I’d say I’m a modern-day renaissance man, but that sounds so cliché.  Ugh.

I’m humbled every day, though.  For instance, just when I get to feeling I have a grip on the media industry; its people, politics, and posturing, I get my gauges reset with something brand new.

I’d never heard of the MEAWW before.  Had you?

MEAWW stands for Media, Entertainment, Arts WorldWide.  Read their “about me” page and it’s full of the kind of hype you expect from news these days:  “exclusive”, “trendiest”, “fastest-growing”.

I dunno, maybe it is all those things.  MEEAWW turned up in a Google Alert that led me to an article about somebody else I’d never heard of.

Live anywhere East of Indio, CA and maybe you haven't heard of him either Click To Tweet

You?  Live anywhere East of Indio, CA and maybe you haven’t heard of him either.  To hear MEAWW tell it though, “there is no way you don’t recognize his voice.”  Then they proceed to not give a sample of his voice anywhere in the article.  )))))sigh(((((

Again, maybe I’m just a hick from the sticks, but I’ve knocked around VO for over a dozen years, now…’read the news on TV for over 30 years — most of it in the so-called entertainment capital of the world.  I’ve heard of Joe Cipriano, Dave Fennoy, and Randy Thomas.  But nope, not Roy Samuelson.

So join me in learning something new:  “Meet Roy Samuelson, the man whose voice you probably hear more than anyone else in your life.”

‘Learn something new every day.