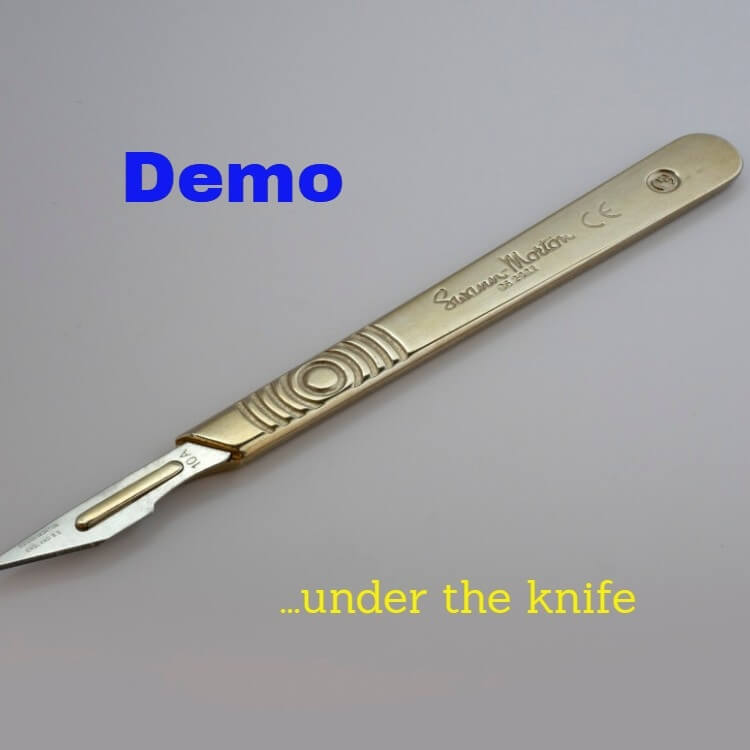 Maybe you got the email from Voquent too.

Hey, and about that… how come we have to step up to GDPR in our emails to the continent, but Voquent (a UK firm) can email thousands of unsolicited invitations without any repercussions?  I don’t get that.

But anyway, Voquent is presumably the latest in a long line of P2P startups claiming to be the latest and the bestest in matching voice talent with voice seekers.  Maybe they are…but I sure had a bone to pick with their process.

Without doing a deep dive into their TOS, I just up and created a profile on their site, and uploaded 5 of my favorite demos.

Three were accepted, and two were rejected for being “compilation” demos.  They define this as: “showreels with multiple reading styles”.

But the two demos that were judged as “compilation” demos were my commercial demo (everybody’s workhorse) and my Broadcast TV “In-Show” narration demo…both of which I paid a pretty penny for, and have submitted all over the place with nary a whimper.

OF COURSE they have different reading styles within the confines of its genre.  Demos like that are supposed to show your range, right?  But they’re not from different genres.

Anybody else had this issue…or even heard this offer from Voquent?