My Gamble on “Casino” 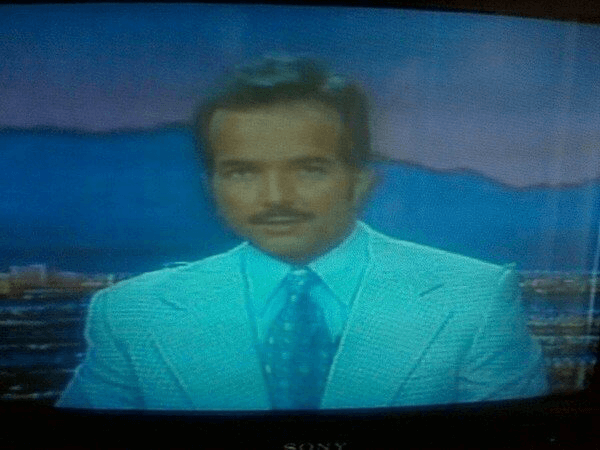 I got to meet Martin Scorcese, wear a paisley tie & a polyester suit, sport some long sideburns, and was terribly typecast as a news anchorman.

That’s just one of the arcane bits of trivia you’ll find out about me in Fred Frees’ most recent Voice Peddler interview of various voiceover personalities.

Recorded back in the latter months of 2017, I’d almost forgotten about the interview.  Fred matches the audio with some personal pics I supplied for this project.  Listening back to the interview, now, in 2018, I’d hafta say it’s kind of a fun romp through memory lane.  You may not think so, but if you’ve got an extra half-hour, you might even enjoy some portions of it.

No, I did not get to meet Robert DeNiro…although — oddly enough – I am in a scene with him.  Figure THAT one out!