Not to Obsess, But… 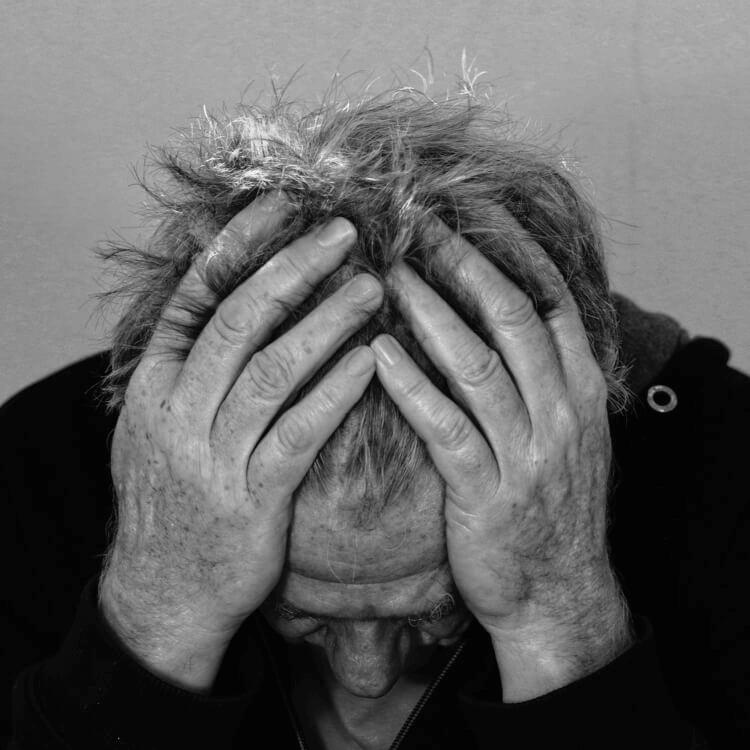 …and that thousands (millions?) of others around the world are too.

If you replied to Friday’s blog with an opt-in vote…THANK YOU!  Hundreds of you did, but that still leaves a sizeable remainder who didn’t and you may live in Europe.  In which case I’m violating the law by sending you — a subscriber — this blog via MailChimp.

If so, please visit Friday’s blog and fill out the opt-in form (whether you live in Europe or not).

At some point, though, I’m going to have to fish or cut bait.  Meaning, those of you who are not responding will be culled from the mailing list.  (Hey, if you’re not reading this, then maybe you’re not interested anyway!)

I keep hearing that GDPR is all for the better in the end, but so far it's only been frustration Click To Tweet

BTW, thanks to many of you who offered encouraging support for the work I do here on the blog everyday.  You guys rock, and that’s why I love writing this blog.

I also rec’d lots of comments from people who ALSO believe the GDPR compliance laws are an over-reach.  I keep hearing that it’s all for the better in the end, but so far it’s only been frustration.  And I’m not alone:

HOW GDPR KILLS THE INNOVATION ECONOMY.

STILL DIGESTING GDPR??  WELL, HANG ON BECAUSE MORE EU PRIVACY RULES MAY BE ON THE WAY.

I made that argument rather strongly when Fiverr and Upwork moved into voiceover-land…but no one wanted to listen, and look what a mess THAT turned out to be! Click To Tweet

What does ANY of this have to do with voice-overs?  In the short term, almost nothing…but this stuff has a way of creeping into the mainstream eventually, and the lesson is that we don’t live in a vacuum or on an island.

Hmmmm, seems to me myself and others made that argument rather strongly when Fiverr and Upwork moved into voiceover-land…but no one wanted to listen, and look what a mess THAT turned out to be!

Change.  It’s the only constant.

{hope you had a great Memorial Day weekend!}