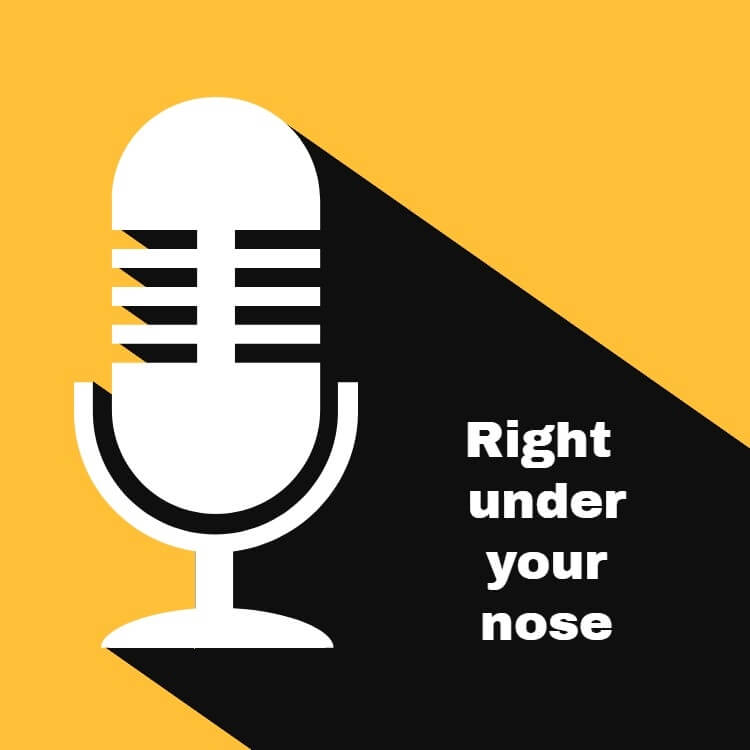 This’ll be quick, but it’s dependent on two things:

I’ve been to a million VO conferences, several dozen coaches, lots of weekend workshops, webinars, and teleseminars, and like you, I brought along a notebook, a laptop, an iPad, a voice recorder…SOMETHING with which to take notes.  Sometimes copiously.

Don’t play innocent.  I’ve seen you…tapping away furiously on the keyboard, or writing in a cursive style that only YOU can read.

One of the most popular gifts I ever gave away as “CourVO” branded swag was a bunch of spiral-bound notebooks with a pen attached.  Years later, I still see them here ‘n’ there clutched in colleagues’ hands.

...you have - even now - a TREASURE TROVE of incredible advice gathering dust somewhere in your filing system. Click To Tweet

How many of you have already stashed-away your golden notes from Voiceover Atlanta?

What I’m suggesting is that you have – even now –  a TREASURE TROVE of incredible advice gathering dust somewhere in your, er….filing system.  This is why I asked at the outset how good you are at keeping order.

I record most all of my skype conversations, then file them away carefully for later reference in a folder on my computer.  I keep notebooks and pads of paper handy in my studio for phone calls.  I fill OneNote and Evernote with entries of tips I’ve written down from webinars.  I have boxes of legal pads with scribbled VO notes.

There is gold in these records. Maybe buried a little…but I’ve almost never been disappointed churning through the verbiage to find a gem.

Where are yours?  How much trouble would it really be to dig ’em out and give a quick look?  Do it while your computer is booting up, while you’re waiting for a call, while someone else is driving, right before you go to bed…. ANYTIME!

You paid good money for that conference, that coach, that workshop…and you took diligent notes.  Now what?  ‘You gonna let them get lost in your garage?

Get OCD all over again, and dig out the treasure!