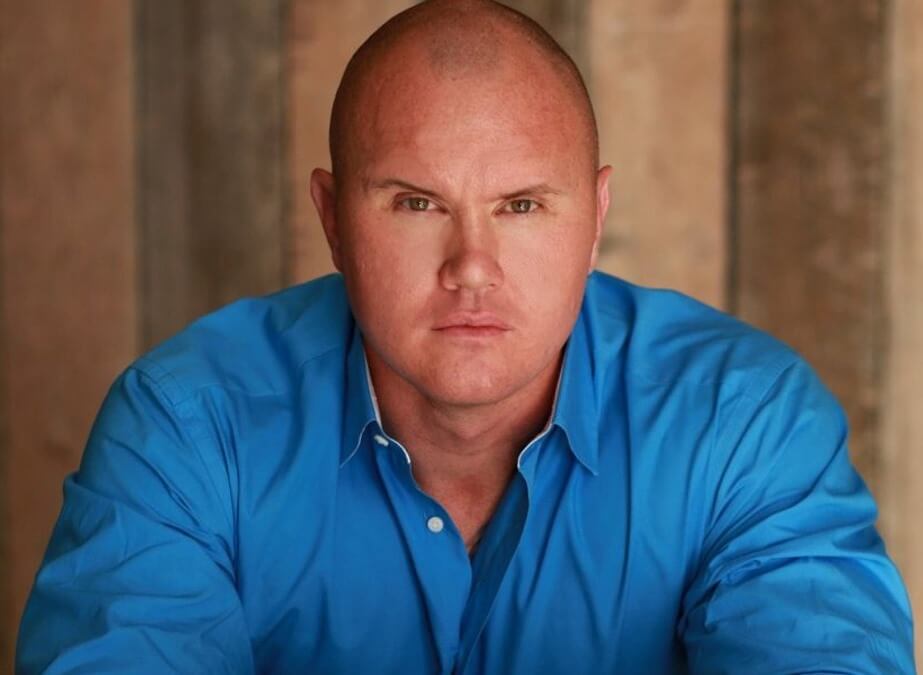 My grandmother was a Dubois.  Maybe that’s why I just feel an affinity to Matt.

None of that matters, though, because he’s on OUR side.  The side of professional, ethical voice-actors.

When VoiceBank was assimilated by the evil empire, Matt took his considerable experience in cloud computing and immediately launched Voice Casting Hub.  Its mission has always been not just to offer an alternative for agents to have, but to do the whole paradigm better.

There’ve been a few fits and starts, but when you consider what he’s accomplished with the hub in such a short amount of time, the assessment has to be that he has moved mountains with finesse and purpose.

Maybe you’ve already started getting auditions from the Hub.  More and more agents are signing on all the time, and that’s a good thing.

Most of the producers just don't know the options they have, they just want something that makes their life easier. Click To Tweet

So there are a lot of reason to like Matt Dubois.  But then, the other day he dropped a comment into a thread on the VO Pros FB group (which I administer with Terry Daniel) that had such wisdom and perception that it bears repeating.

So I asked Matt if I could “re-purpose” his comment here, and he said, “sure!”

The context of the thread was a discussion of a guy who was making a real go of it on Fiverr, and whether that should concern we career voice actors.  Matt discerns the truth of the matter, and wrote this:

“It is no secret that VDC allows anybody with a Credit Card to audition for work and producers never liked that, that is why they used the antiquated VB for so long. It was the lesser of 2 evils.
Most producers have no idea about VDC or just don’t care. They use the same bookmark to cast VO for the last 15 years, the only difference now is there is a new logo.
If you have a relationship with the producer or ad agency, just tell them Voice Casting Hub (disclaimer: this is my company) has better talent and is much easier to use, plus the first audition is totally free. Most producers will likely give it a shot, they just need to hear it from a friend.
I explain it like this; if you went to the same grocery store down the street for 15 years and one day the name changed, do you stop going there or do you continue to go as you believe they have the same milk as they always have? You probably keep going to the same location with the new name (like a bookmark in your browser).
Now what if your neighbor told you the new owners of the grocery store are bad, but a better store is down the street the other direction, they have better quality milk, nicer staff, it’s no farther, just something new. Would you go? Yea, you probably would give it a shot.
The point is that you (the producer) didn’t have loyalty to the new grocery store (VDC), it was just in the same place you have always used and it never crossed your mind that you could look around. Most of the producers just don’t know the options they have, they just want something that makes their life easier.

People are driven by habits and ads are only so effective, advice from trusted colleagues goes a long, long way!

For the record, if you refer a producer to our site, just have them use code: 1STFREE to post an audition at no cost.

So true!  Thanks for that analogy and clarity, Matt.

The same analogy could be proposed on the issue of ISDN.  Why is that antiquated technology surviving so long?  It’s reliable, yeah, but more…the studios are just used to having it in their work flow.  They’ll move to the IP solutions en masse when the Telcos finally come and rip the paired copper wires out of their sockets.

Matt’s right.  Every one of us — individually — have YUGE power to turn the tide on VDC.  Just speak up. Be a friend to your clients, to your producers.  Take a few mins to explain.  They’ll probably thank you for it.

{BTW, Matt was a guest on a recent Rates Roundtable.  You can find it here]