A Lesson From Cox on How NOT to Serve Customers 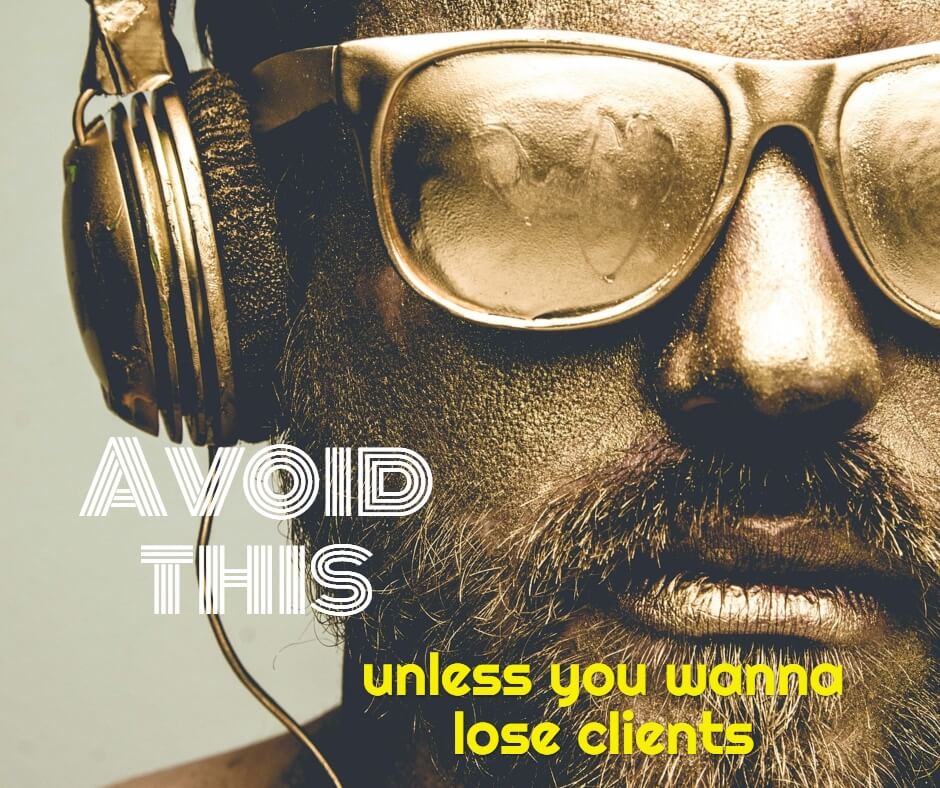 Tuesday, my internet went down.

We have COX.  The highest possible speed/service they provide.

HOWEVER when it goes down…well!  I found out what a nightmare it can be.

First there’s the panic.  I mean, really.  Is this ridiculous how dependent we’ve become on the internet?  That aside, I realized I couldn’t even look up the COX customer service phone number (I used to be able to look it up in the phone book).

Instead, I fumbled around on my phone until I found a 1-877 number.  Called it.  I realized as soon as the person answered that I was talking to Mumbai.  Or New Dehli.  It doesn’t matter.  He was businesslike and cordial.  I’ll call him Ralph.

Ralph kept trying to sell me stuff.  I politely told him I wasn’t much interested in any new promotions until I had my service restored.  25 mins later, unplugging and plugging the cable modem, and the wifi access point, Ralph admitted defeat.  (BTW, I had already tried all those things he recommended).

Having failed, Ralph tried to upsell me on some other services (AGAIN!), then finally agreed to give me the phone number of a service center locally.

I realize these kinds of technical service phone calls must zap a huge amount of resources. But this is what they do! Click To Tweet

When I called THAT number, I dived into phone menu hell, and spent the next half hour talking to a pretty good voice actor’s succinctly-recorded prompts.  When she couldn’t understand what computer OS I was running, the voice finally said: “that’s odd that I can’t understand your answer” (swear to God!).

Apparently, it was the right answer to break out of the IVR dungeon, though, because I was shuttled over to a real live human being who actually spoke American English!  (I’ll call him Bob).

Bob came to realize in a short while that I knew what I was talking about, but still made me power down the modem and the wifi access point again.  He could clearly see my modem on the network, but I was not able to connect on any of the 37 computers I have in my house.

I’m easily two hours into COX’s customer service when Bob finally admits we’re gonna hafta get some boots on the ground in my house to figure this out!

I realize these kinds of technical service phone calls must zap a huge amount of resources.  But this is what they do!

They provide a service!!!

They’re a huge company making millions, and I get shuttled off to India and become the target of an upsell?

Would I bail-out of COX service if I could?

But the alternative — Century Link DSL  — is even worse!

Thanks for staying with me for that narrative.

Lesson?  To the extent that it’s possible, don’t waste people’s time with ridiculous deflections.  Having a human being answer the call, who listens carefully and acts decisively is your best customer service model.

When your client calls to get your help…what do YOU do?

[Epilogue:  I was able to subsequently fix my issue before the tech ever got to my house, by simply pushing a reset button on the back of my WiFI router]