Your VO Homework This Weekend 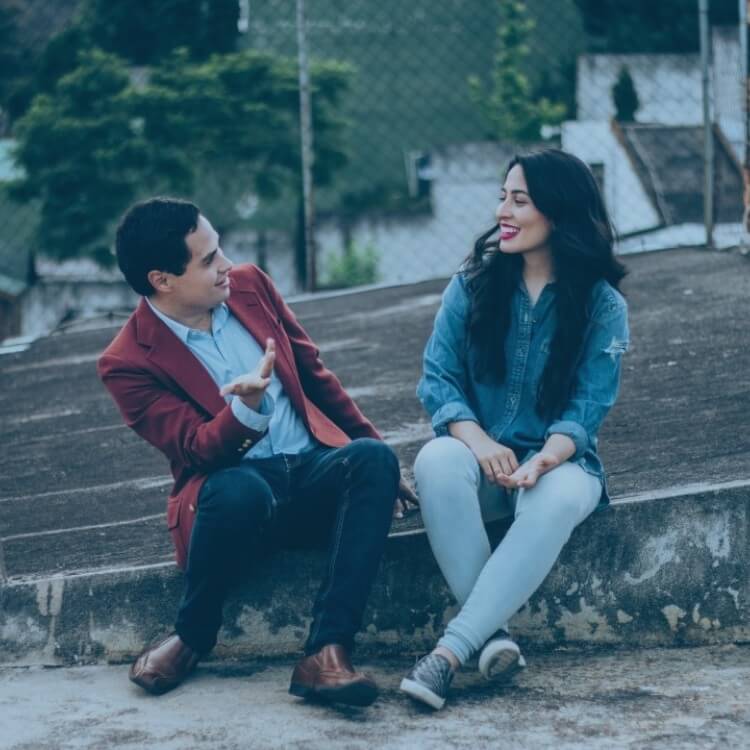 Let’s say just for argument’s sake that this whole “acting” thing is just a ploy to get you to keep hiring expensive coaches… and further, that the “gotta learn improv” directive has just gotten blown WAAAY out of proportion lately. (even more coaching!)

…as a devil’s advocate, I mean.

So then, if you’re still with me, and you’re still trying to solve the challenge of being more conversational (see Tuesday’s blog: Conversationalational) in your read of a poorly-written freakin’ 30 second sales spot for brillo pads… then try this:

Over the weekend, when you’re talking to a friend, or a group of friends… just quietly pull out your smartphone, and turn on a voice recorder (it can look like you’re just checking Snapchat quickly).

The recording doesn’t have to be audition quality… it just has to remind you how you and your friends talk in conversation.

Later, when you get home, pull out the phone with the recording and sit down to critically listen to the conversation.

Then listen to it again.  Then again, noting the nuances, the vernacular, the colloquialisms, pacing, jargon, pitch, phrasing, pauses, and unique expressions and utterances that convey meaning.

Finally, promise yourself that you will use one of those observed spoken devices in your next audition, whether the copy calls for it or  not.

Hey!…we’ve gotta get the attention of those bored casting agents sitting on top of 80 nearly-identical auditions, right?

Have a great weekend,